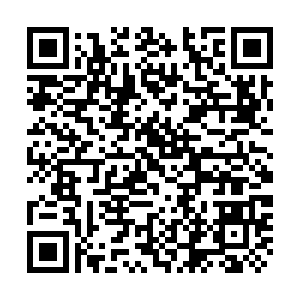 The World Economic Forum Annual Meeting under the theme "Globalization 4.0: Shaping a Global Architecture in the Age of the Fourth Industrial Revolution" will take place in Davos-Klosters at the end of January 2020. Issues on the table include industrial reform, globalization, international governance, etc.. In a world full of unprecedented uncertainty and fragility, and even confrontation on many frontiers, this meeting is perceived by many as a critical platform to construct new opportunities.

Earlier this month, China's youth convened together to discuss technology, medical development, and education at the Global Shapers Beijing Community.

The organization is an initiative sponsored by the World Economic Forum itself, and features a network of hubs developed and led by young people, which held its summit in Beijing on December 21. 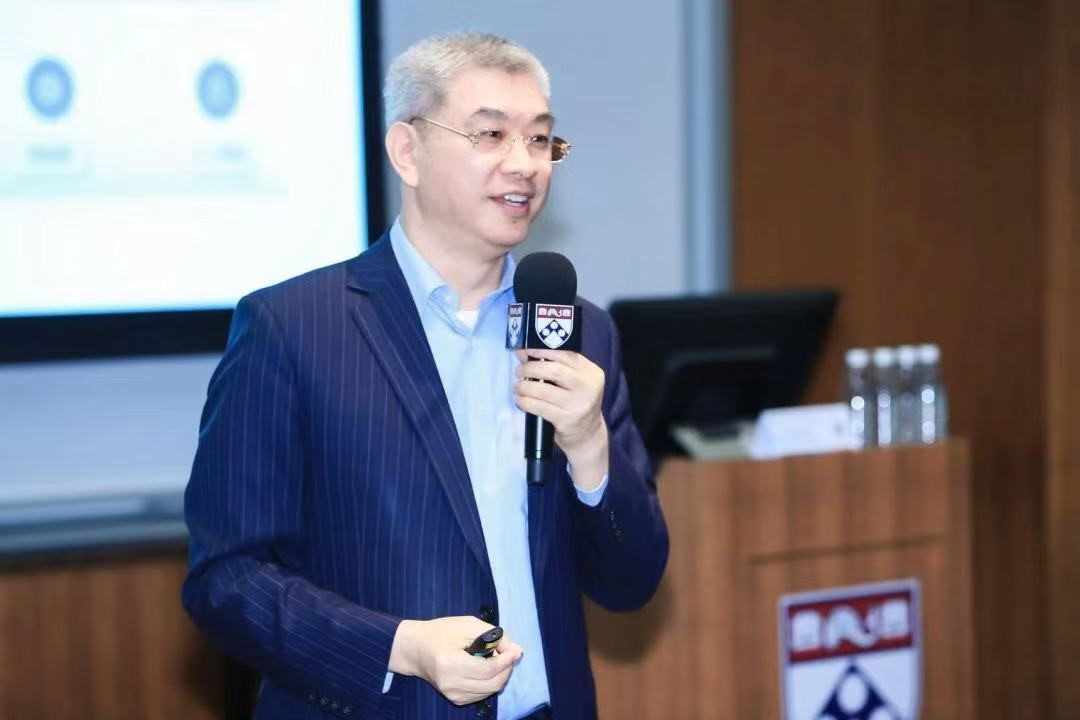 When addressing the issue of technology advancement at this conference, Xu Wenwei, president of the Institute of Strategic Research of Huawei, stressed reforms brought by 5G and artificial intelligence (AI) technology and the core element of smart society require all things to be connected and managed intellectually.

AI is often categorized as a "bleeding edge" technology and believed to be the catalyst for the Fourth Industrial Revolution. Though still taking shape, AI has already shown signs of its vast potential.

Driven by favorable policies, China's AI market is expected to account for 12 percent of the global total in 2019, with an annual growth of 64 percent, making China the world's second-largest AI market, according to the white paper released by the global market intelligence firm International Data Corporation (IDC) and QbitAI, a Chinese technology media outlet. China's AI market is also expected to reach 11.9 billion U.S. dollars by 2023.

While enterprises are stepping up investment in AI, there are also worries regarding potential risks that might be brought by this new economy. Traditional sectors, such as education and medical service might face a new round of reform. When machine-learning significantly improves effectiveness and efficiency, where will humans stand?

Ning Boyu, partner of Blue Elephant Capital, remains upbeat about future saying that "with the change of technology, online education has begun to emerge, and new educational mechanisms will greatly improve the user experience."

"What science and technology bring to education is not necessarily a good thing. We need to contain and even eliminate the negative externalities that come at the same time with convenience, and make the right decision," said Yang Fan, co-founder of Province Academy.