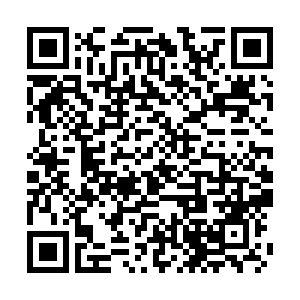 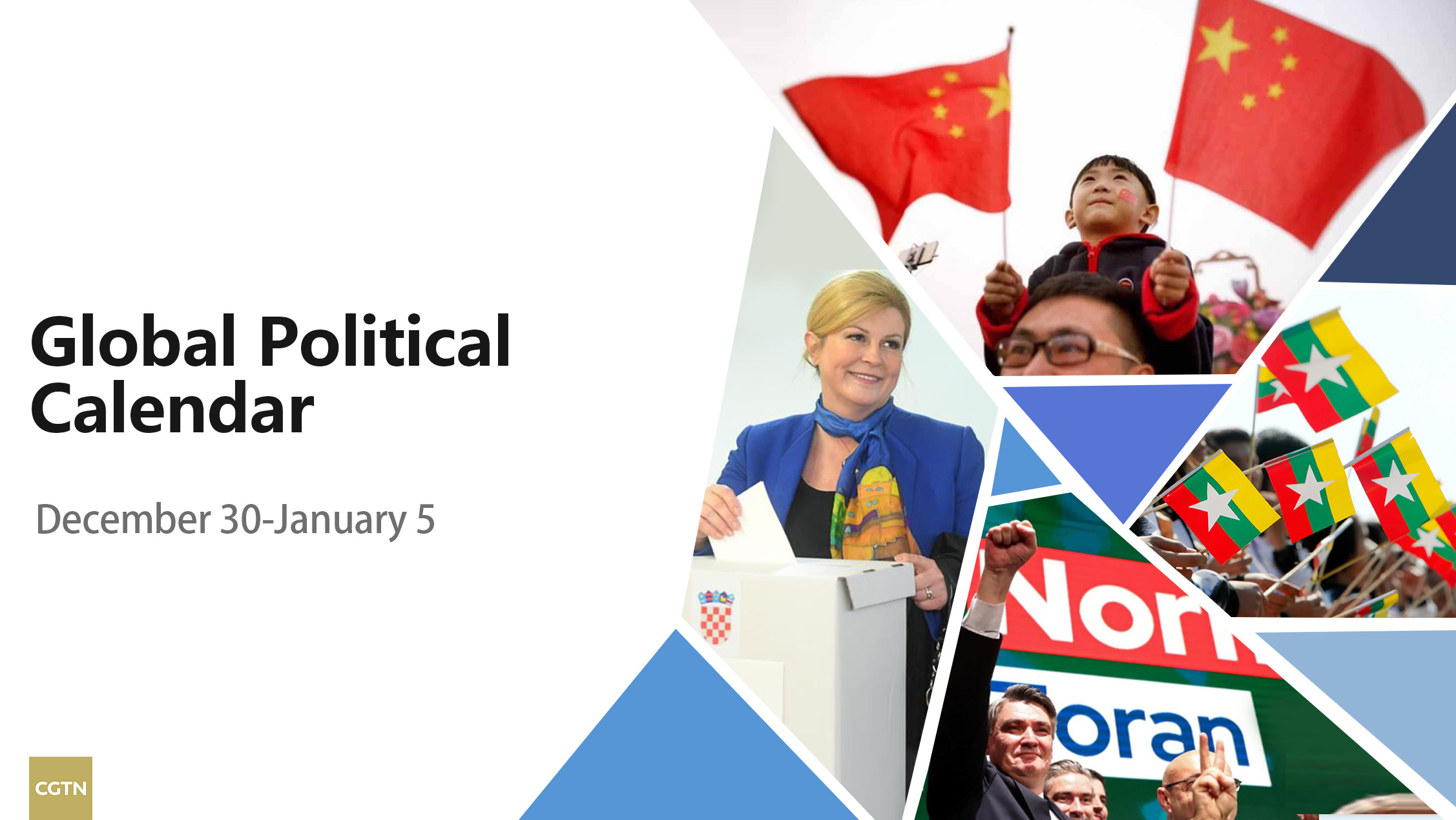 In the address, Xi is expected to extend his new year greetings to all Chinese, and best wishes to friends all over the world.

Xi's addresses usually include a review of the achievements made in the past year and chart out goals to reach in the coming year.

Former Croatian Prime Minister Zoran Milanovic won the first round of presidential election on December 22, and will compete with incumbent President Kolinda Grabar-Kitarovic in a runoff on January 5.

Croatia's president is elected by a majority vote. If none of the candidates obtains over 50 percent of the vote in the first round of voting, a second round will be held on January 5 for the top two candidates.

Both Milanovic and Grabar-Kitarovic are former diplomats who started their careers at the foreign ministry.

Independence day is an annual public holiday in Myanmar on January 4. The holiday marks the date in 1948 when Myanmar proclaimed its independence from Britain.

Festivals and traditional activities will be held across the country to celebrate the anniversary. Men and women may wear the national dress of Myanmar, which consists of a collarless shirt and a skirt.