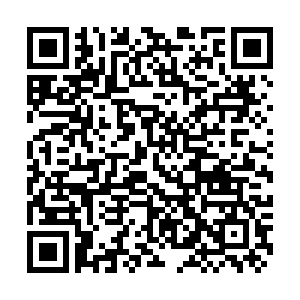 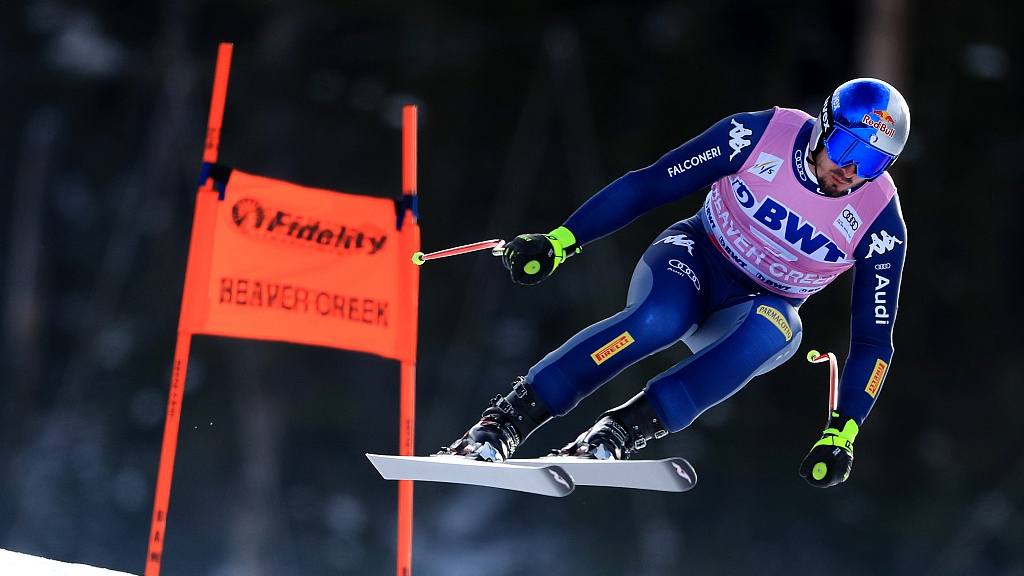 The 30-year-old battled the aches from his exertions of the previous day to lead the way in one minute 55.37 seconds and maintain his domination of the icy "Stelvio", despite Kryenbuehl's late push which saw the Swiss finish just 0.08 seconds behind to take his first podium finish.

The "Stelvio" is renowned for being one of the most technically challenging pistes, a marked ski run or path down a mountain for snow skiing, covering 3,250 meters with a drop of 1,010 meters.

Defending World Cup downhill champion Beat Feuz of Switzerland had to settle for third, 0.26 seconds off the pace, for his fourth podium in as many races this season.

"It wasn't easy after yesterday to do another perfect run," said Paris, who moves top of the overall World Cup and downhill standings after his back-to-back wins.

"I was the lucky one with the wind, it was changing a bit.

"But conditions were perfect, better than yesterday, a little bit icier and harder."

Paris has now won six times in Bormio – a record five times in the downhill and in the Super-G last season.

It was the Italian's 18th World Cup win, of which 14 are in the downhill, with a total of 36 podium career finishes.

"I have a lot of confidence on this course."