Liu Shiwen to CGTN: Singles gold is my goal and motivation
CGTN 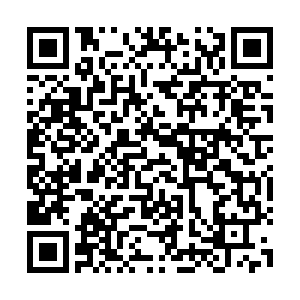 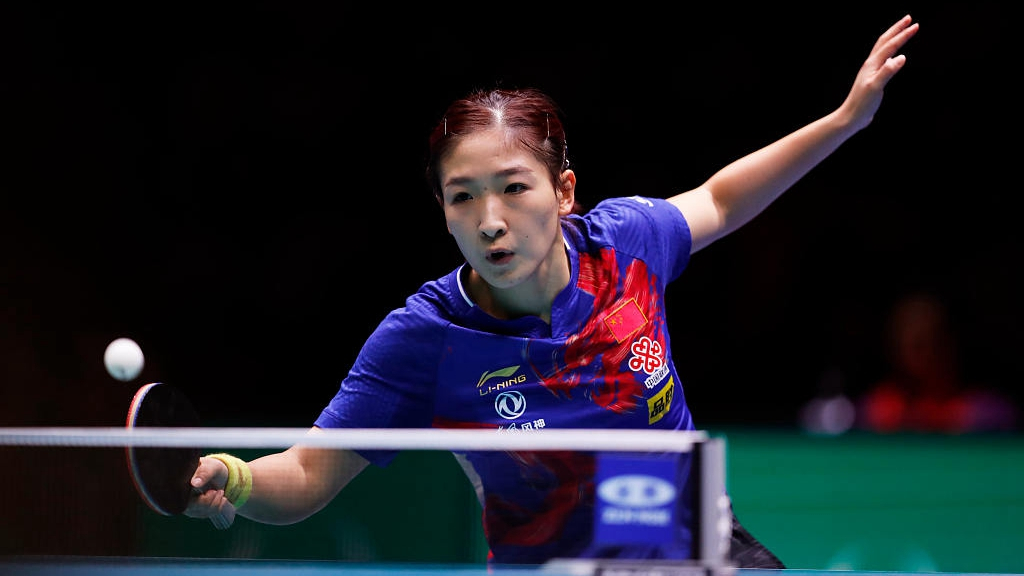 Gold might be the color of 2019 for former table tennis world No. 1 Liu Shiwen.

The 28-year-old won two prestigious women's singles titles this year, one at the World Championships in April and the other at the World Cup in October. She added the mixed doubles title at the World Tour Grand Finals in mid-December. When you add Liu's International Table Tennis Federation (ITTF) Female Star Award to the mix, her second trophy after 2015, it becomes clear that she has been at the top of her game physically and mentally this year. 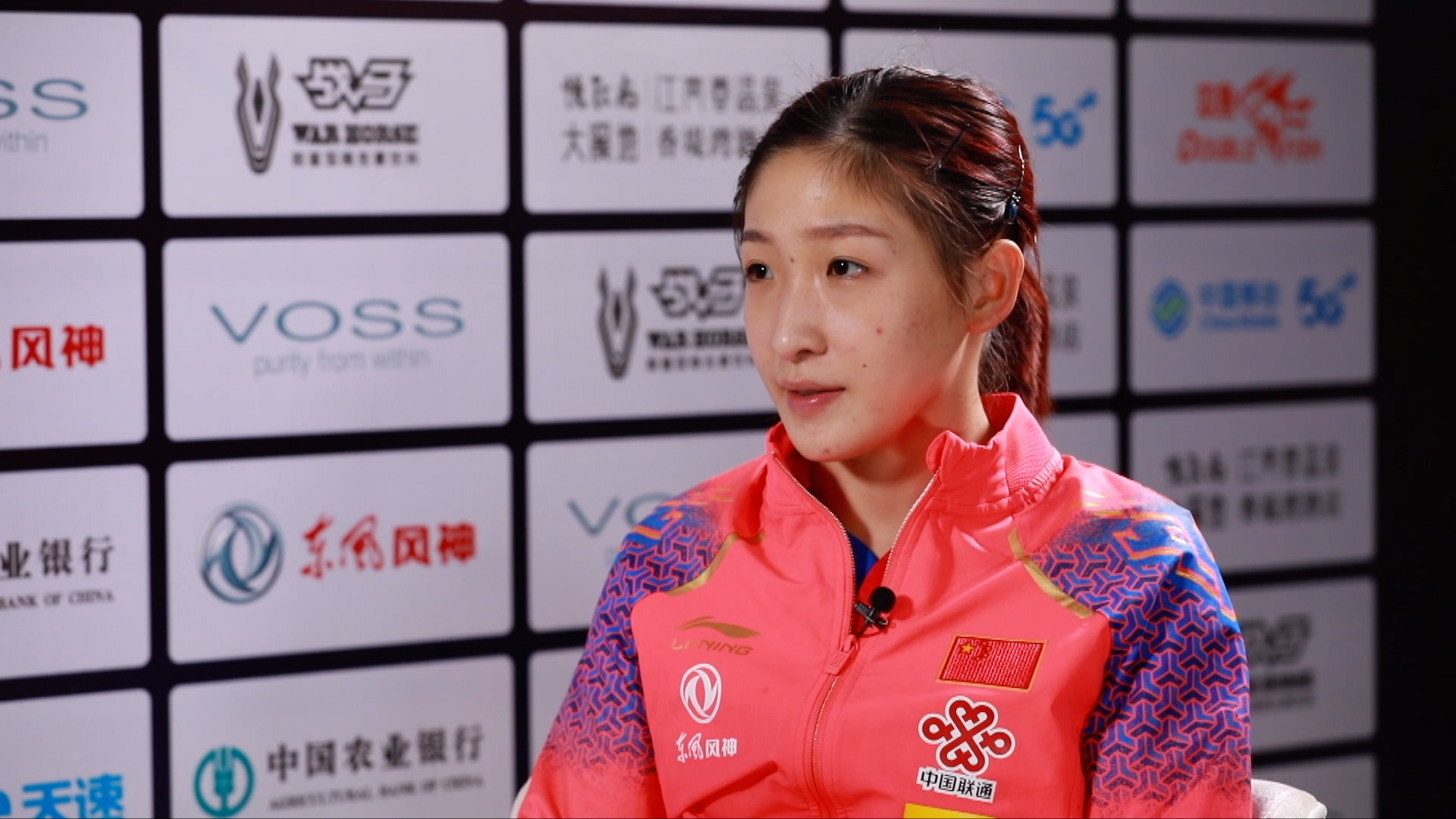 Through ups and downs over almost a decade, she has won World Cup five times, the winningest woman.

It was the victory at the World Championships in April that boosted her confidence.

"The final in Budapest was a vital match for me," she said. "Winning the world championship is a dream that I had been chasing for more than 10 years, and I finally achieved it."

Her path was one of struggle.

Over the last two years, Liu felt lost and struggled to regain her footing, as almost everything she had been familiar with in the decades-old sport – the ball, rubber, points system and the table – had changed.

"I think the sport is quite fair, even though I have faced numerous challenges on my journey… At one time, I was wrapped up in those problems and had no idea what to do. I even doubted my rank and position on our team, especially in the last two years," Liu told CGTN. 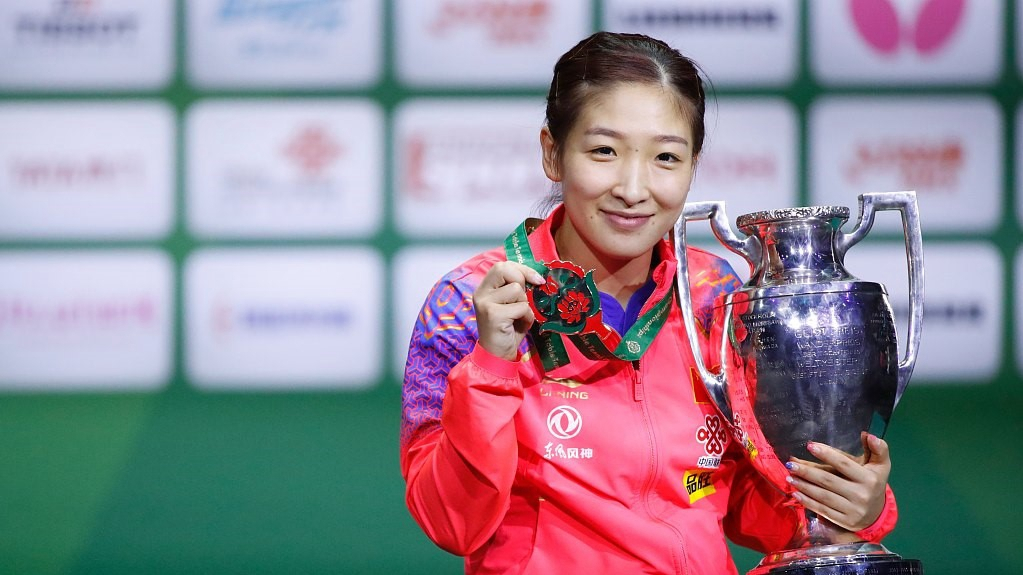 Liu has already qualified for the mixed doubles for the 2020 Tokyo Olympic Games together with compatriot Xu Xin.

From her side, there's potential and much confidence in pursuing three gold in Tokyo.

When asked about the goals, the answer was powerful.

"In Tokyo, if we perform well in mixed doubles, it will fire me, my partner and the whole team up, while also pushing me to fight harder in the ensuing singles matches. So I think it's important to allocate my energy accordingly."

Would she want to win a singles title for herself?

"The singles gold medal is my goal and motivation," she said.

(Sports Scene contributed to the story)