Politicians' inertia is to blame for soaring mass killings in U.S.
First Voice 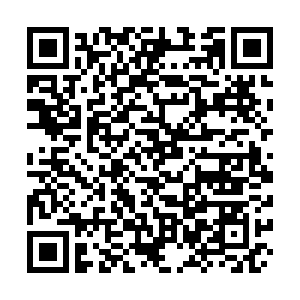 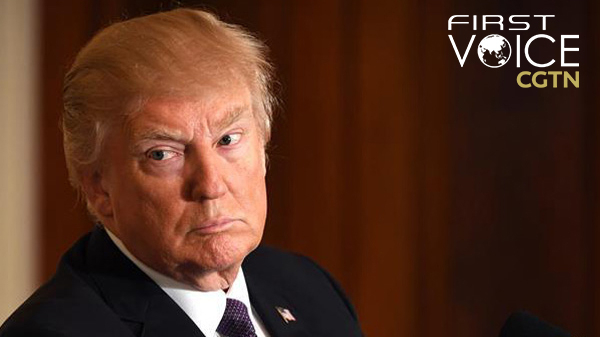 2019 saw the highest number of mass killings in the United States, according to figures from a database compiled by the Associated Press, USA Today and Northeastern University. A total of 211 people died in 41 incidents this year in the U.S., among which the deadliest was the killings of 22 people in El Paso in August.

The U.S. has long habituated itself to the role of the world police, pointing a finger at other countries' human rights conditions. But the fundamental human right – to live without fear of a bullet – has ironically turned out to be a hard-to-reach goal in this traditional bastion of democracy and freedom.

Both the American people and politicians are fully aware of the severity of gun violence in the country. The majority of people in the U.S., according to Pew Research, believe that the laws should be toughened to eliminate mass shootings. Earlier, U.S. President Donald Trump pledged "strong measures to keep weapons out of the hands of dangerous and deranged individuals." A number of Democratic politicians including Joe Biden and Elizabeth Warren have also called for stricter control on guns.

However, no effort has been made so far. A White House official, as BBC reported, attributed the president's inaction to the ongoing impeachment inquiry. This is merely an excuse. The need to win 2020 re-election may instead be the root cause of why the president has repeatedly rowed back on his commitments on gun control.

With the clock ticking on the 2020 general election, Trump cannot afford to ruin ties with his campaign donor: the National Rifle Association (NRA). As a longest-standing civil rights group lobbying for gun rights, the NRA spent more than 30 million U.S. dollars on Trump in 2016. In return, Trump, despite his harsh rhetoric on gun violence, has repeatedly emphasized the importance of gun ownership rights enshrined in the Second Amendment, and thus been reluctant to sign any stricter gun checks into law. 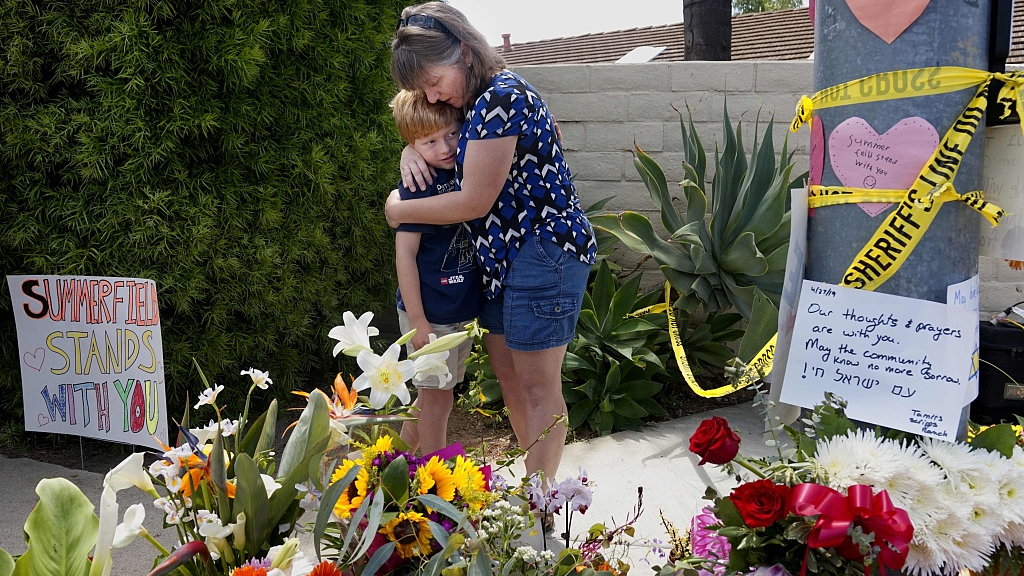 Mourners hug at a memorial one day after a teenage gunman opened fire, killing one person and injuring three others, Poway, California, April 28, 2019. /CGTN Photo

Mourners hug at a memorial one day after a teenage gunman opened fire, killing one person and injuring three others, Poway, California, April 28, 2019. /CGTN Photo

It is interesting to note that while Trump, following deadly shootings in August, appealed for stronger background checks on gun buyers and "red flag" laws that could temporarily confiscate weapons from dangerous people, he ironically claimed that the country has "very strong background checks right now" after a 30-minute phone talk with NRA Chief Executive Wayne LaPierre.

U.S. bipartisan politics means that compared to the public well-being, the need to court campaign donors carries much more weight for American politicians. The collusion between business tycoons and politicians is an open secret in the United States. Even Trump has proclaimed that the NRA "has great power over you people" when he chided members of Congress.

As a businessman-turned-president, Trump is adept at political calculations. Every time a mass shooting occurred, Trump was always the first calling for an end to the menace of attacks. But when attention got dissipated from the tragedies, he would then drop his previous commitments to toughen background checks.

His harsh rhetoric on gun violence was meant to quell public outrage, and thus eventually ended up in inaction. Despite the sad truth that the country witnessed more mass killing this year, Trump has the political maturity to understand the he must not splinter the political coalition he needs for his election bid, especially as a full-fledged fight for 2020 elections has already begun between Republicans and Democrats.

The U.S. has been known to the world for its enviable social welfare. But still, "living without fear of a bullet" is a dream for many Americans. This, to a large degree, is the result of politicians' inertia. Before "Making America Great Again," politicians may need to ponder more on how to make ordinary people's lives, not their political future, better again.