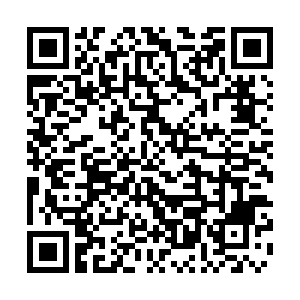 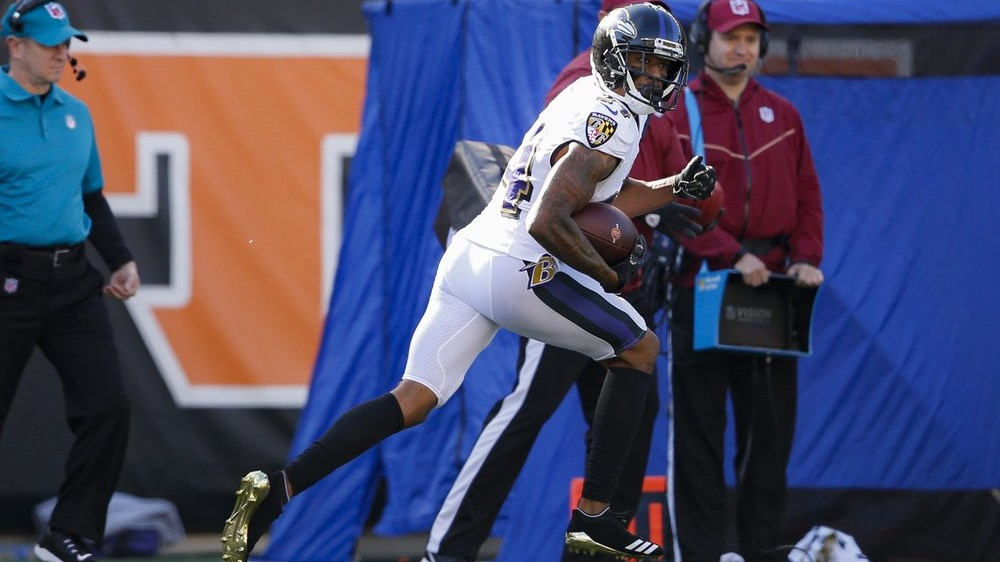 Marcus Peters of the Baltimore Ravens runs with the ball in the game against the Cincinnati Bengals at Paul Brown Stadium in Cincinnati, Ohio, U.S., November 10, 2019. /AP Photo

Marcus Peters of the Baltimore Ravens runs with the ball in the game against the Cincinnati Bengals at Paul Brown Stadium in Cincinnati, Ohio, U.S., November 10, 2019. /AP Photo

The Baltimore Ravens are not only leading in the AFC with their 13-2 record, they are also eying the future. The team announced on Saturday that three-time Pro-Bowl cornerback Marcus Peters has agreed to a three-year contract extension.

According to ESPN's Adam Schefter, it's a 42-million-U.S.-dollar deal, of which 32 million is guaranteed. Moreover, Peters will be able to receive 20.5 million in the first year of the contract.

In October, the Ravens sent linebacker Kenny Young and a 2020 fifth-round draft pick to the Los Angeles Rams for Peters. Though later the Rams used acquired assets to land Jalen Ramsey from the Jacksonville Jaguars as an upgrade for CB, they apparently did not know that they gave the Ravens a gift.

In the nine games he played for Baltimore, Peters had 38 tackles, three interceptions, two pick-sixes and defended 10 passes. If you count in his performances in the Rams, the 26-year-old had five interceptions and three pick-sixes, which leads the whole league and sets a new record in his career. No wonder he was named for Pro Bowl for the third time this season.

Staying in Baltimore should be the right call for Marcus because he never has to fight alone. Together with Marlon Humphrey, Brandon Carr and Jimmy Smith, the four make one of the best cornerback groups in the NFL.

Peters would have become a free agent after this season if the Ravens had not extended his contract and it has been the style of Eric DeCosta, general manager of the team, to negotiate new deals with players before they become free agents. Including Peters, Tavon Young, Justin Tucker and Marshal Yanda, the Ravens have already signed new deals with seven players.