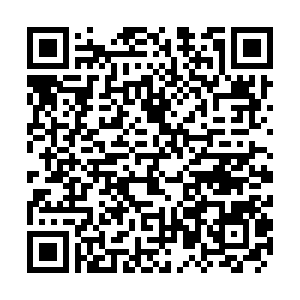 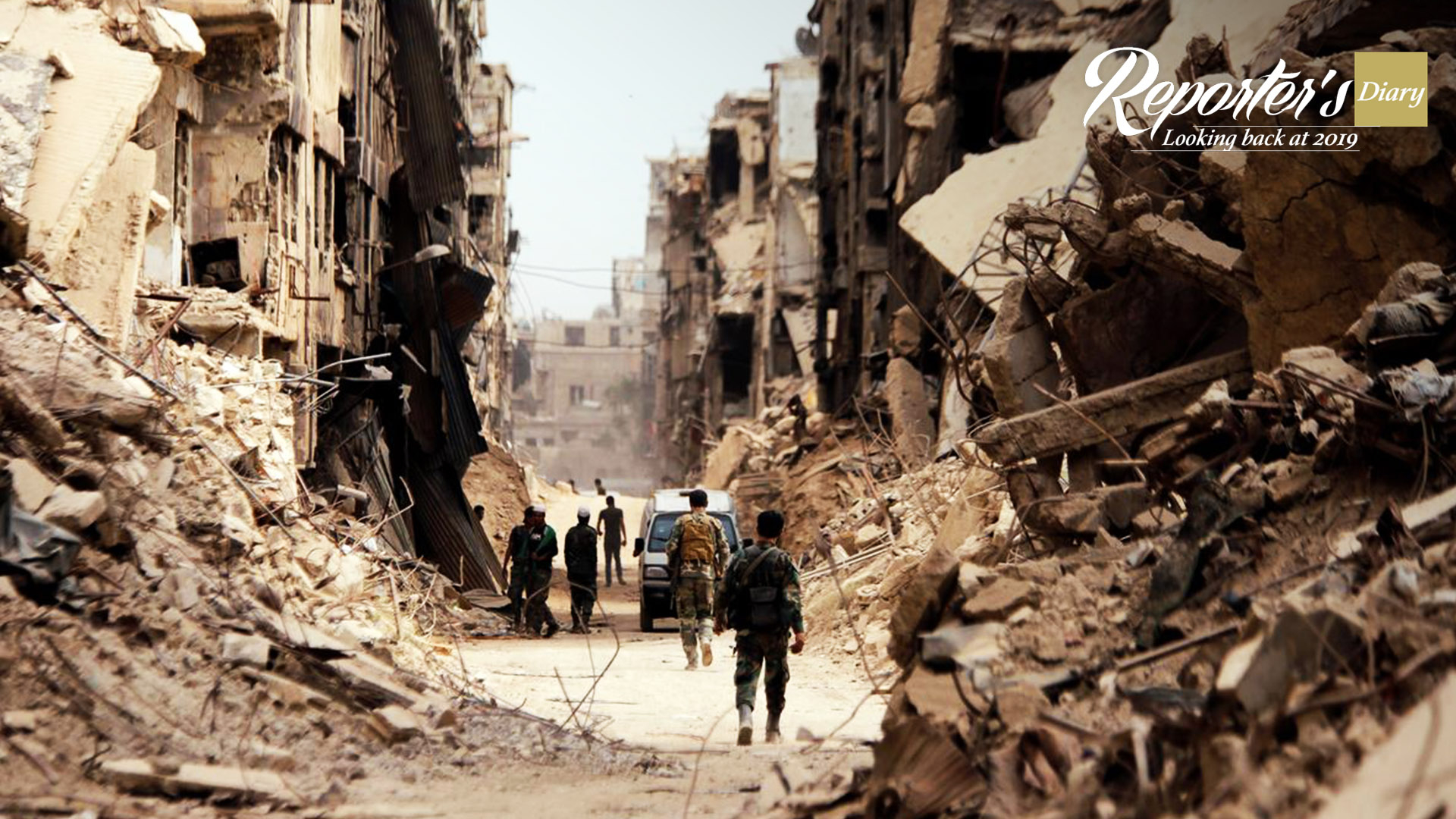 Turkey's Operation Peace Spring was an offensive in the making for a very long time before its official launch on October 9 this year. Turkish President Recep Tayyip Erdogan had repeatedly announced it was going to happen for two main reasons: To clear a 400-kilometer-wide border area controlled by the Syrian Kurdish group YPG and establish a safe zone where Syrian refugees can be resettled.

The YPG is considered a terrorist organization by Turkey as Ankara claims it is still affiliated with the PKK, which is considered a terrorist organization by Turkey, the U.S. and the EU. The YPG on the other hand has been an ally to Washington in the fight against ISIL as they were the troops on the ground that the U.S. counted on when it came to clashing with extremist ISIL fighters in Syria. However, Erdogan has made Turkey's fight with the Kurdish YPG a priority and Operation Peace Spring was launched with highlights of national security concerns. Many analysts stressed however, that the operation had many more consequences for the Syrian conflict as a whole.

The most affected, as always, were the civilians caught in the middle, as thousands fled the region to avoid getting trapped in the fighting. Dozens of fighters were killed from both sides as clashes erupted in border areas.

Smoke rising above Tell Abyad town in Syria, as seen from the Turkish border, during Turkey's offensive. /CGTN Photo

Smoke rising above Tell Abyad town in Syria, as seen from the Turkish border, during Turkey's offensive. /CGTN Photo

In the following days, global powers began taking strategic steps, moves that might have changed the balance in Syria for good. It was striking to see world leaders make decisions that almost seemed spontaneous, however it was not surprising to see U.S. President Donald Trump – who is known to be an impulsive leader, but it was extraordinary to see alliances shift and adapt at such a quick pace.

The first striking move was from Trump when he announced the withdrawal of American troops from Syria, by doing so he left the YPG with no protection. There was a global uproar – especially from within the U.S.; senators who disagreed with Trump's move were furious. They believed Washington was abandoning their Kurdish allies – the YPG. And that is how the YPG took it as well.

With the U.S. gone – the YPG was left with a challenging decision – whether to strike a deal with the Syrian government and its main backer Russia. In an article written for the Foreign Policy news site, Mazloum Abdi, chief commander of the YPG, stated following the U.S. pull out that both Russian and Syrian governments made them promises but they did not trust them. He said, "It is hard to know whom to trust." 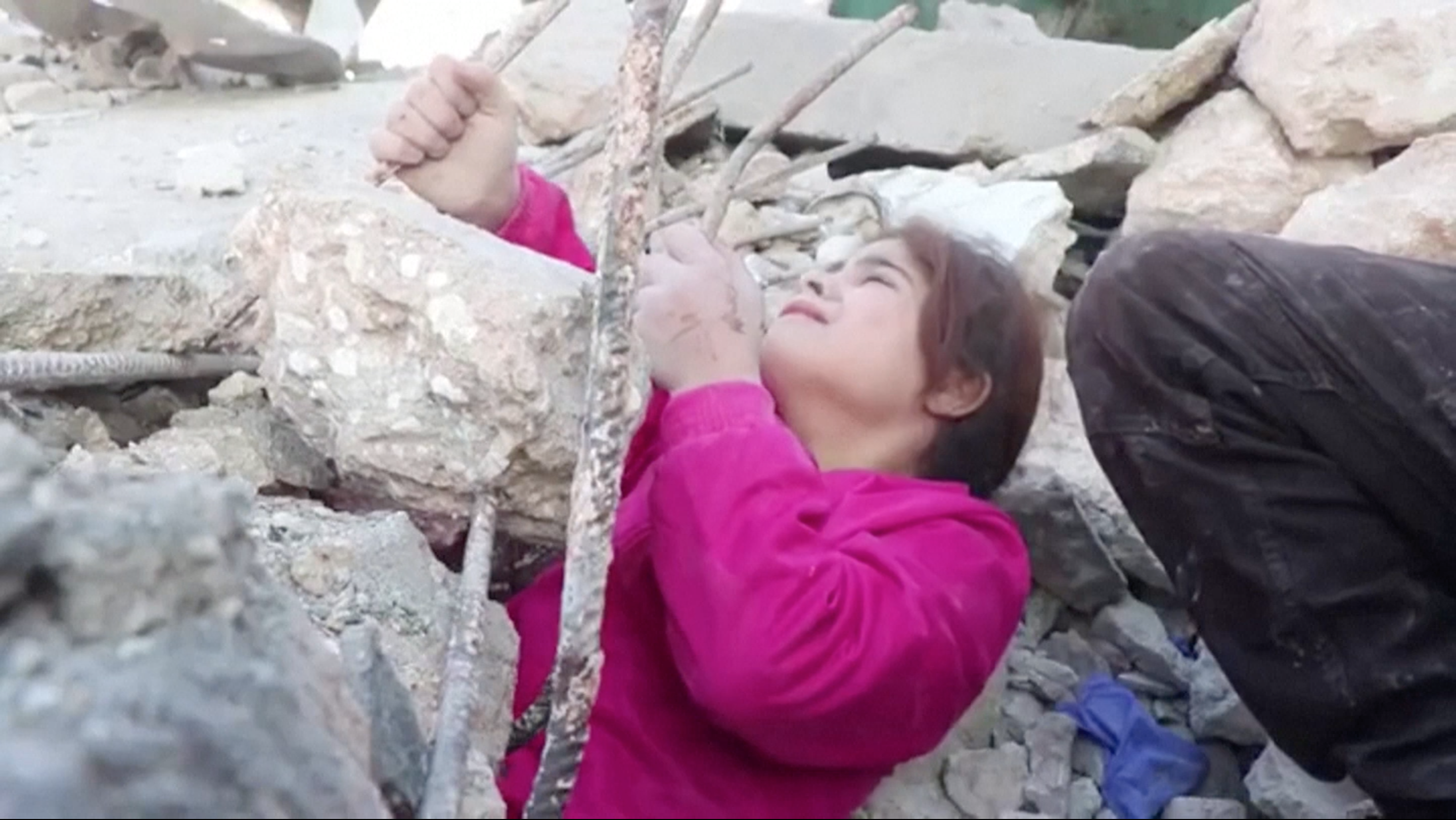 A Syrian child is being rescued after an airstrike. /Reuters Photo

A Syrian child is being rescued after an airstrike. /Reuters Photo

I found that sentence to be striking because it basically defined how complicated the Syrian conflict has become. There are so many forces, both on the ground and behind closed doors, trying to make gains for different purposes – and it appears they sometimes make decisions and take actions regardless of what the side effects are going to be. To me, it seems Syria has become a game of chess with too many players who at times even change the rules of the game. And despite years of fighting – there are no winners, only losers.

Days after the offensive began, Turkey signed deals with Russia and the United States, both of whom agreed to make sure the YPG would withdraw from certain areas 30 kilometers deep of the border. 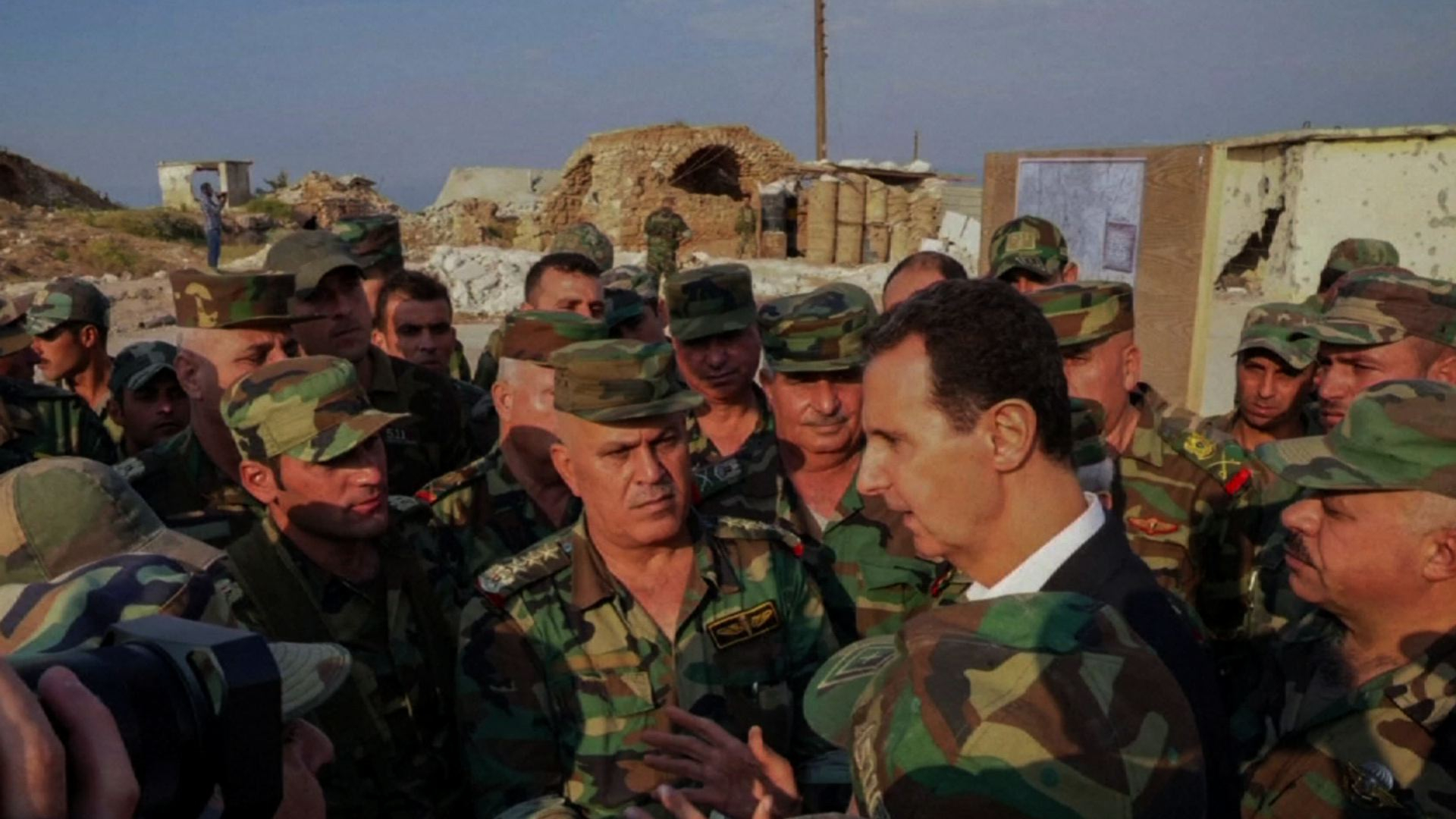 However, among the several agreements that were signed by different parties during the Operation Peace Spring – perhaps the most consequential one would be the one the YPG inked with the Syrian government. That decision allowed the Syrian army to enter strategic cities previously guarded by the U.S. such as Manbij and resulted in a shift of power in Syria. Turkey's offensive had resulted in Syrian President Bahsar al-Assad's forces entering areas they hadn't controlled since 2012. This no doubt strengthened Assad's hand. In a show of strength – Assad even made a surprise, rare visit to Idlib on October 22. He called Erdogan a "thief" who "is now stealing our land." During his visit, Assad seemed determined as ever to take back the last strong-hold of the rebel forces, Idlib.

And now as I write this piece on December 26 and take a look back at the last two months and especially the last two weeks, we see how emboldened Assad has become. At least 40 people have been killed over the past week in Idlib as continuous airstrikes have left nothing but destruction. Over 100,000 people have fled the area. Erdogan said over 80,000 people were headed toward the Turkish border. Again, chaos and suffering… mostly for the civilians.