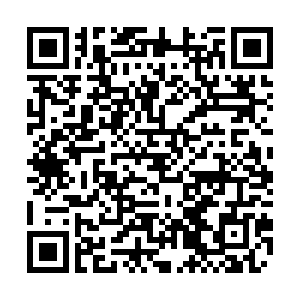 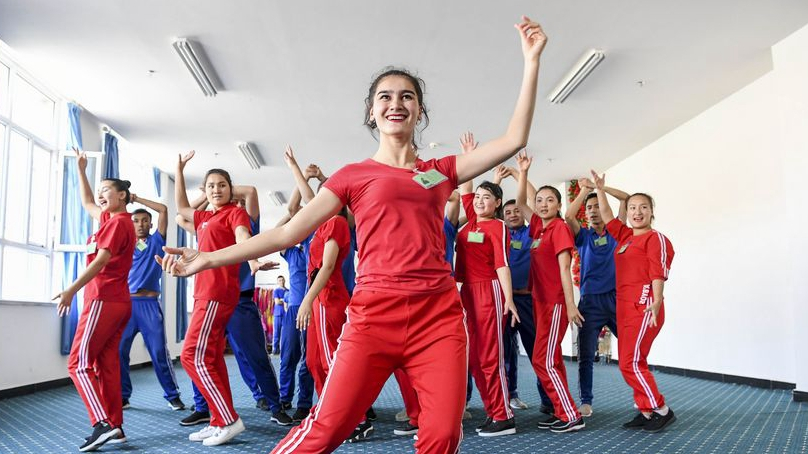 An investigative report by independent news site Grayzone has revealed that commonly-cited sources behind the number of people in training centers in Xinjiang are "highly dubious."

The allegation that "millions" are in these centers is based on two sources – one study interviewing just eight people, and claims by a "far-right" expert reportedly on a mission "by God" against China.

The claim, wrongly attributed to the UN, came in fact from a single member of a committee of independent experts – American lawyer Gay McDougall who did not specify a source for her remarks.

The news website which investigated these claims is Grayzone. Its team contacted the UN, who confirmed that the allegation was McDougall's own.

But the story had already made headlines on Reuters and other major news outlet. Grayzone criticized the media for repeating the claim without verifying the sources.

A second study commonly cited was found to have been penned by a Washington-based group, which Grayzone said almost exclusively runs on government funding. Journalists uncovered this in 2015 tax papers.

Moreover, the group interviewed only eight Uygurs. It extrapolated its figures from this very small pool.

The team at Grayzone dug deeper, publishing another report this week about Adrian Zenz, a person commonly interviewed by Western media outlets about Xinjiang.

Zenz is considered an expert in DC, but has a history of radical beliefs.

In a book he co-authored in 2012, he wrote about the coming wrath of God and his belief that homosexuality and gender equality pose threats to the alleged ordained order of society.

Despite this, Zenz has been given a platform by many media outlets.

The Grayzone report goes so far as to suggest that Western governments and media have used disinformation to drum up support for the Uygur Human Rights Policy Act, a bill passed by U.S. lawmakers earlier this month.

Whether this is true or not can be disputed. But what's clear is some fact-checking would have made the decision a more informed one.