Sue Lyon, who shocked moviegoers as young 'Lolita,' has died at 73
CGTN 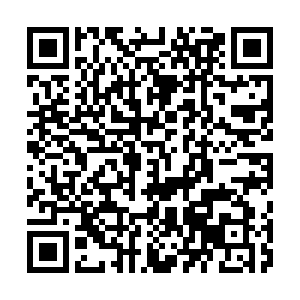 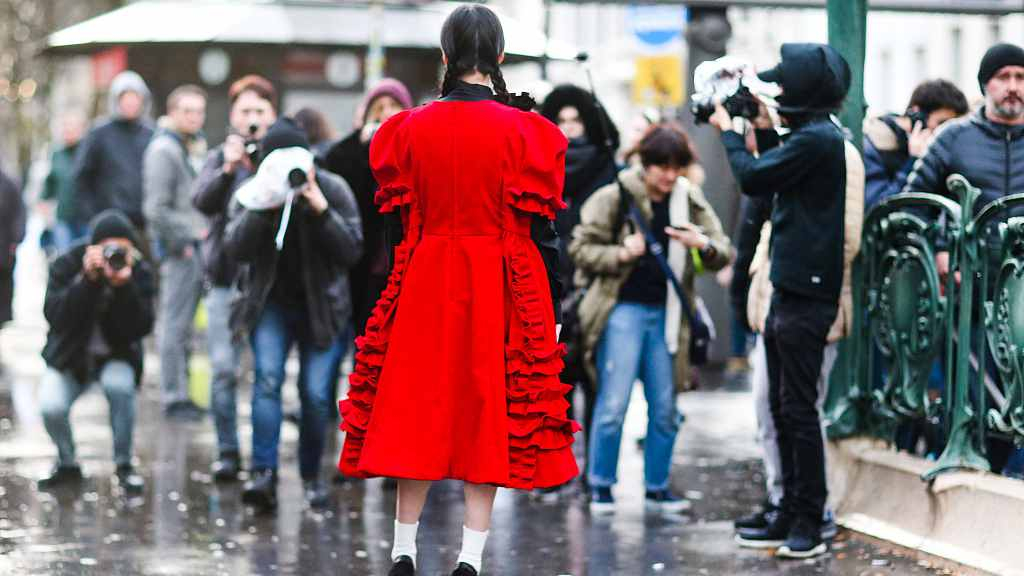 Sue Lyon, who at age 14 played the title character in the 1962 film adaptation of Vladimir Nabokov's steamy and scandalous novel "Lolita," has died at age 73.

Longtime friend Phil Syracopoulos told The New York Times she died Thursday in Los Angeles. He gave no cause of death.

Director Stanley Kubrick reportedly selected the young and inexperienced Lyon from among 800 aspirants to play "Lolita" – a 12-year-old in Nabokov's book who enters into a relationship with a middle-aged literature professor.

The director described Lyon as the "perfect nymphet."

The older man obsessed with the girl he calls "Lolita" was played by English actor James Mason, who was 53 when the film was shot.

Lyon's role won her a 1963 Golden Globe as most promising female newcomer.