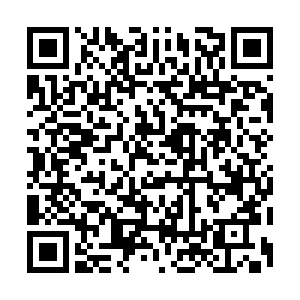 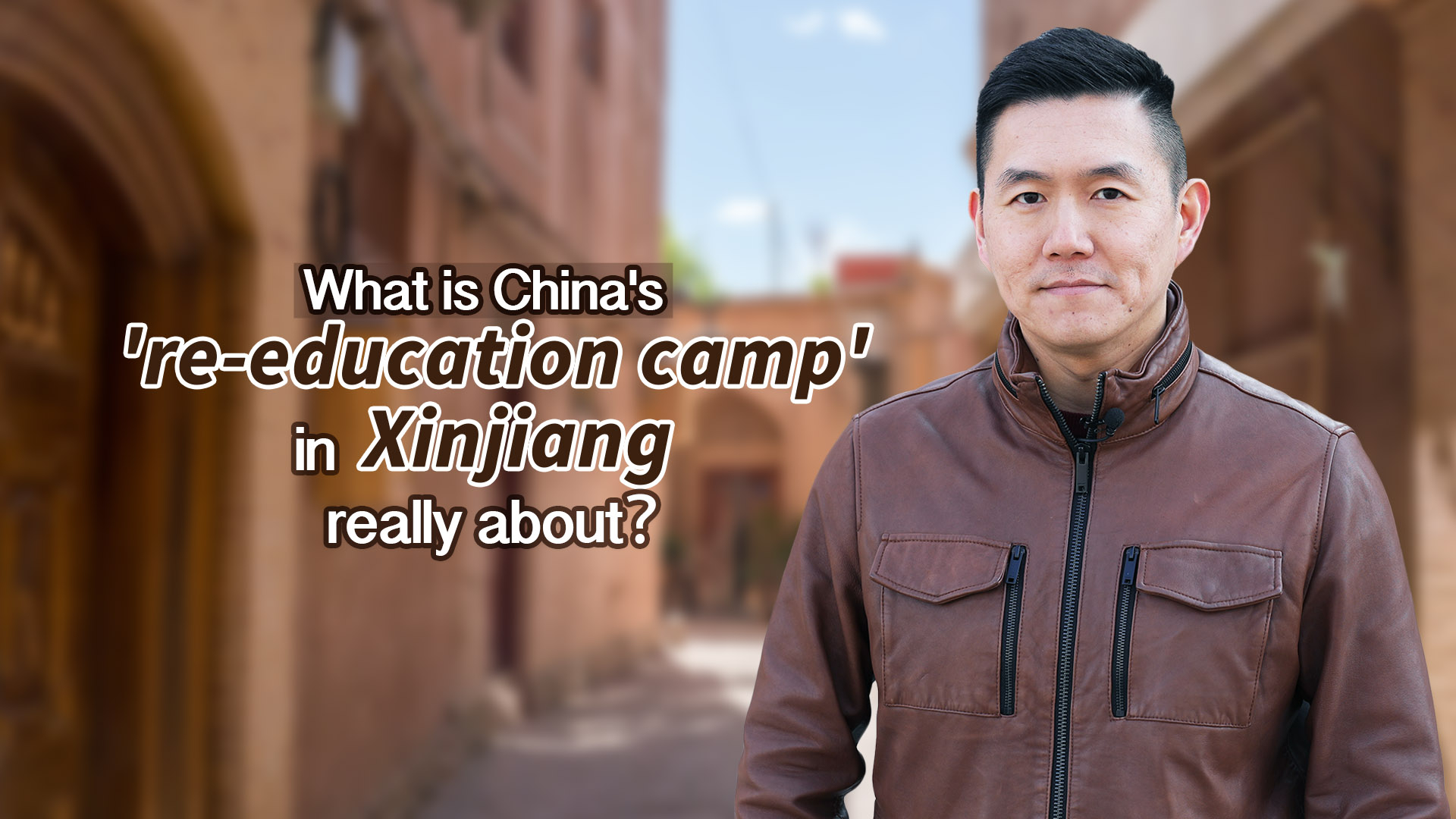 Many in the West believe that China's Xinjiang Uygur Autonomous Region is plagued by "ethnic repression" instead of facing a terrorism challenge. The "re-education camps" are the most recent case in point. These views are based on reports and studies from largely western sources, which can be seriously flawed and painfully uninformative. CGTN's Wang Guan investigates these biases as he travels deep inside Xinjiang.