2019 in review: Top 6 popular cities to visit in China
By She Jingwei 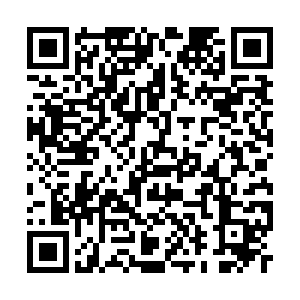 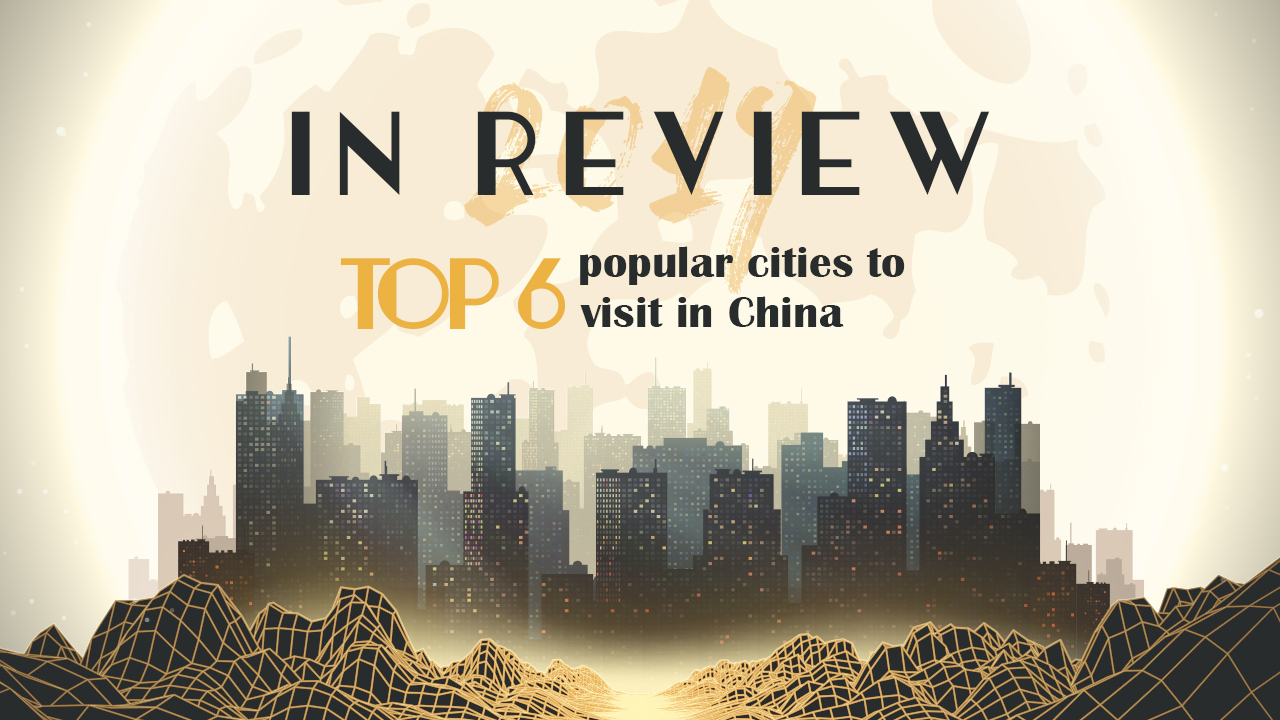 For a country of its massive size and varied geography, China has stunned the world with its profound history, beautiful scenery and unique culture – while many fascinating cities are where much of the country's magic happens.

According to data from Qunar.com, an online travel agency serving China, the following are the top 6 popular cities for visitors this year in China. If you haven't decided where to kick off your travel plan in 2020, then these destinations are good options.

No. 1 Shanghai – A city that never sleeps

Known as the Pearl of the Orient, Shanghai is touted as China's financial hub as well as a city that never sleeps. Bustling coffee houses and fashionable shops have made Shanghai a city that oozes an atmosphere of vitality. 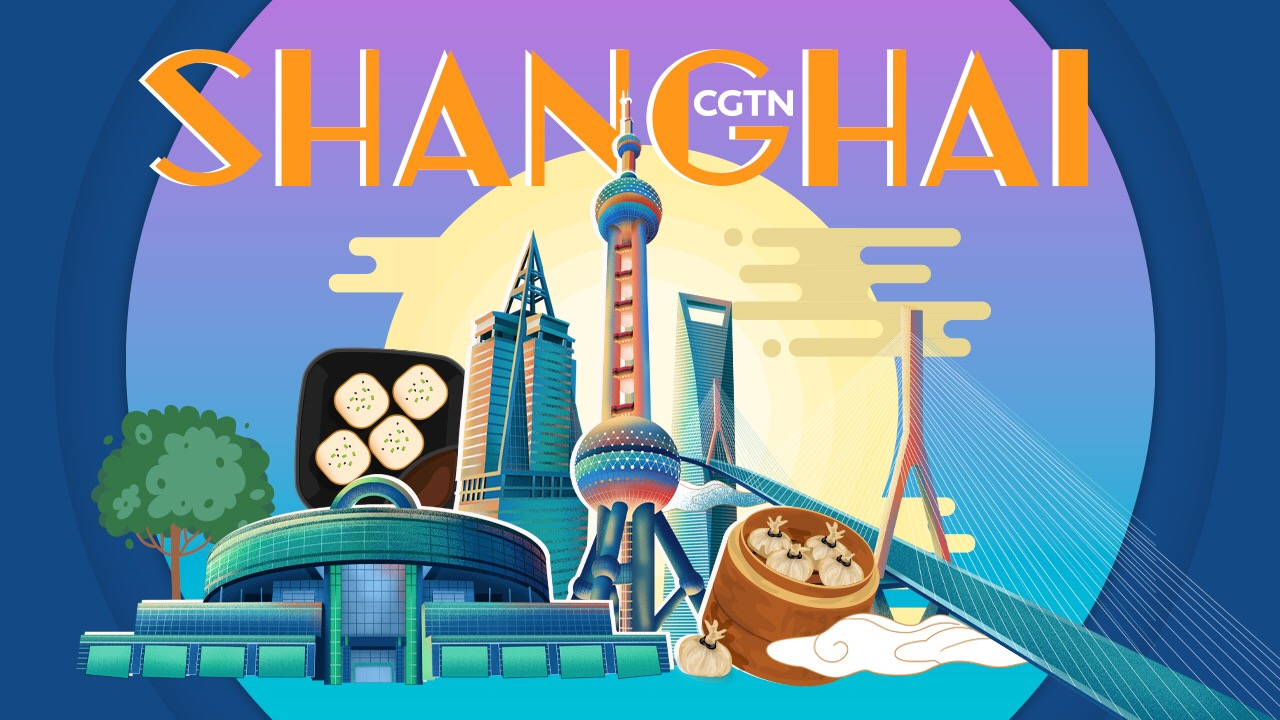 Across the Huangpu River is perhaps the city's most striking view, especially at night, and the neon-lit panorama of the city's financial district in Pudong – the Oriental Pearl Tower. If you must pick a name card for the city, then this famous landmark is very likely the answer.

No. 2 Beijing – A cultural melting pot

No trip to a country could be complete without visiting its capital. Home to over 20 million residents, Beijing, as China's capital, is a political, economic and cultural hub of China, boasting historical attractions that few other cities can match. 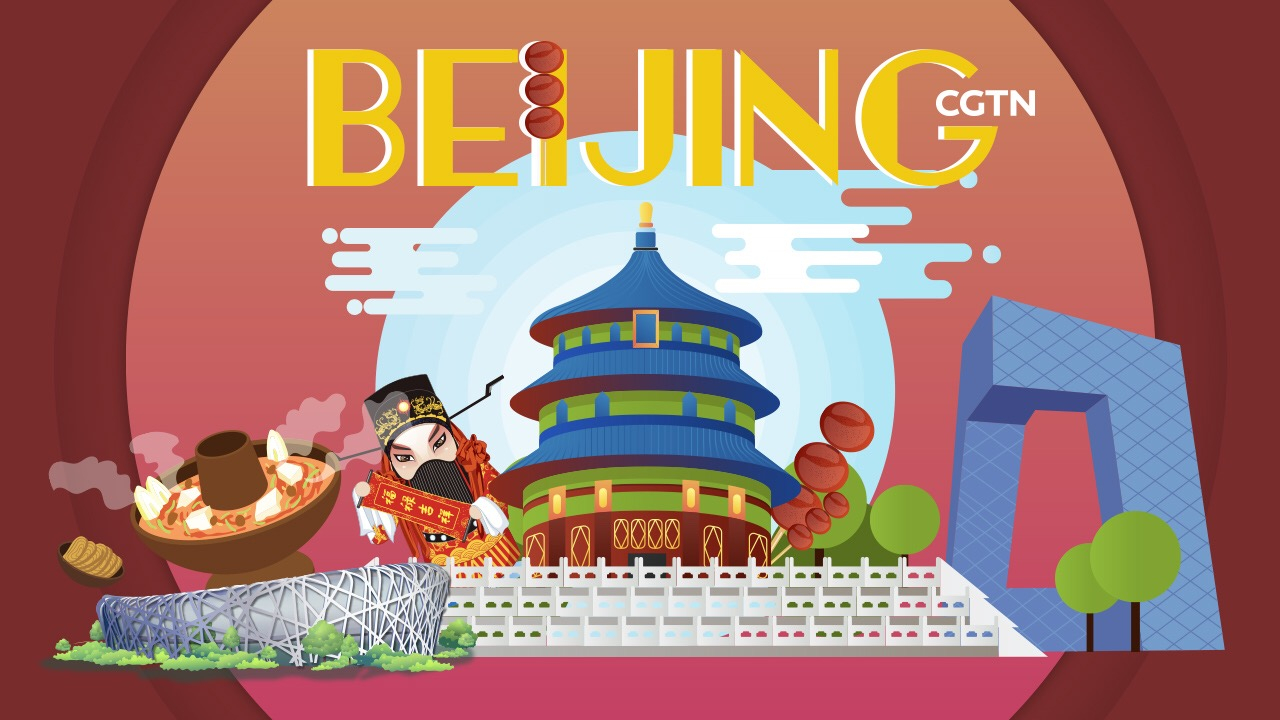 No. 3 Chengdu – A Paradise for foodies

Chengdu City in southwest China's Sichuan Province is famous for its spicy Sichuan cuisine and touted as a paradise for foodies. As the birthplace of many food traditions, Chengdu's unique culinary culture embodies its local culture and demonstrates the preservation and nurturing of culinary creations. In 2010, the city was named a UNESCO Creative City of Gastronomy. 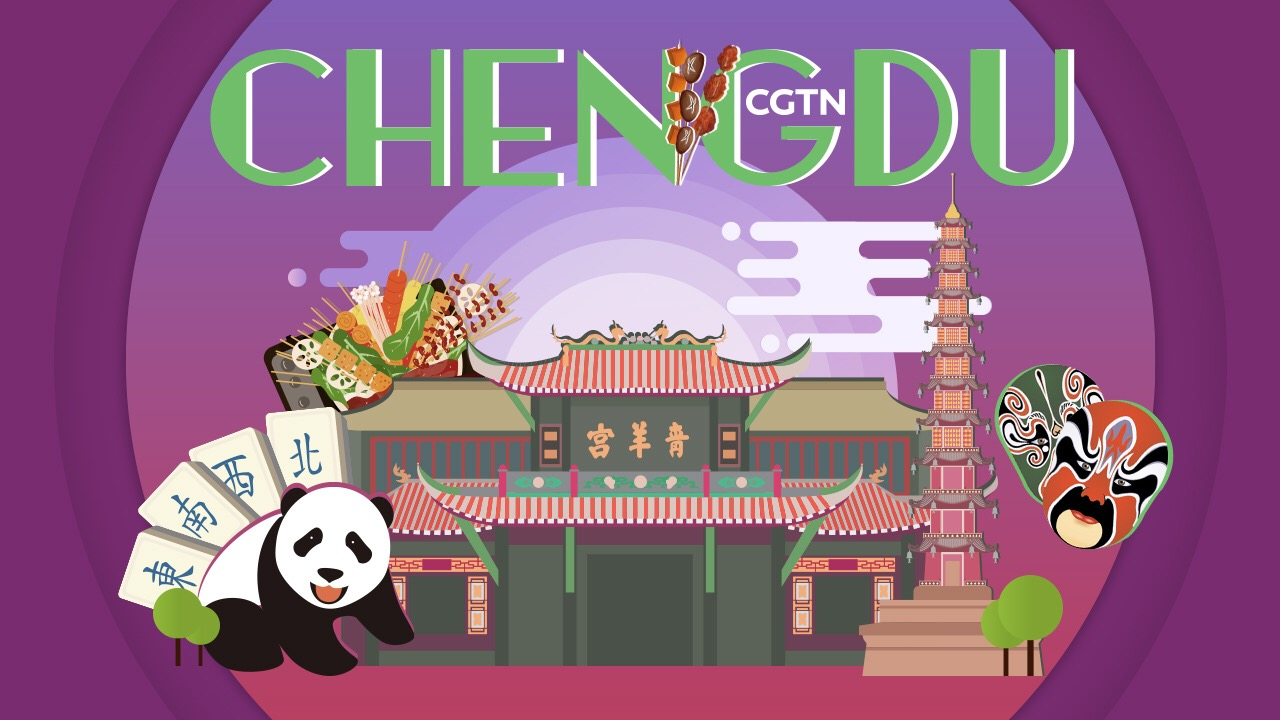 Apart from the tasty food, Chengdu is also home to the Chengdu Research Base of Giant Panda Breeding, where panda lovers can observe pandas roaming through bamboo forests.

Before you leave, don't forget to savor the city's teahouse culture. Trying a cup of tea at a teahouse in the afternoon would definitely leave a great impression on you.

No. 4 Kunming – The city of 'Eternal Spring'

Kunming in southwest China's Yunnan Province has long been recognized as one of the most livable cities in China. The almost-tropical latitude gives Kunming a very temperate climate, making it a city of "Eternal Spring."

Brimming with blue sky, crystal-clear lakes and unique mountains, Kunming is where you could completely hand over yourself to beautiful nature and soak up the unique local culture. 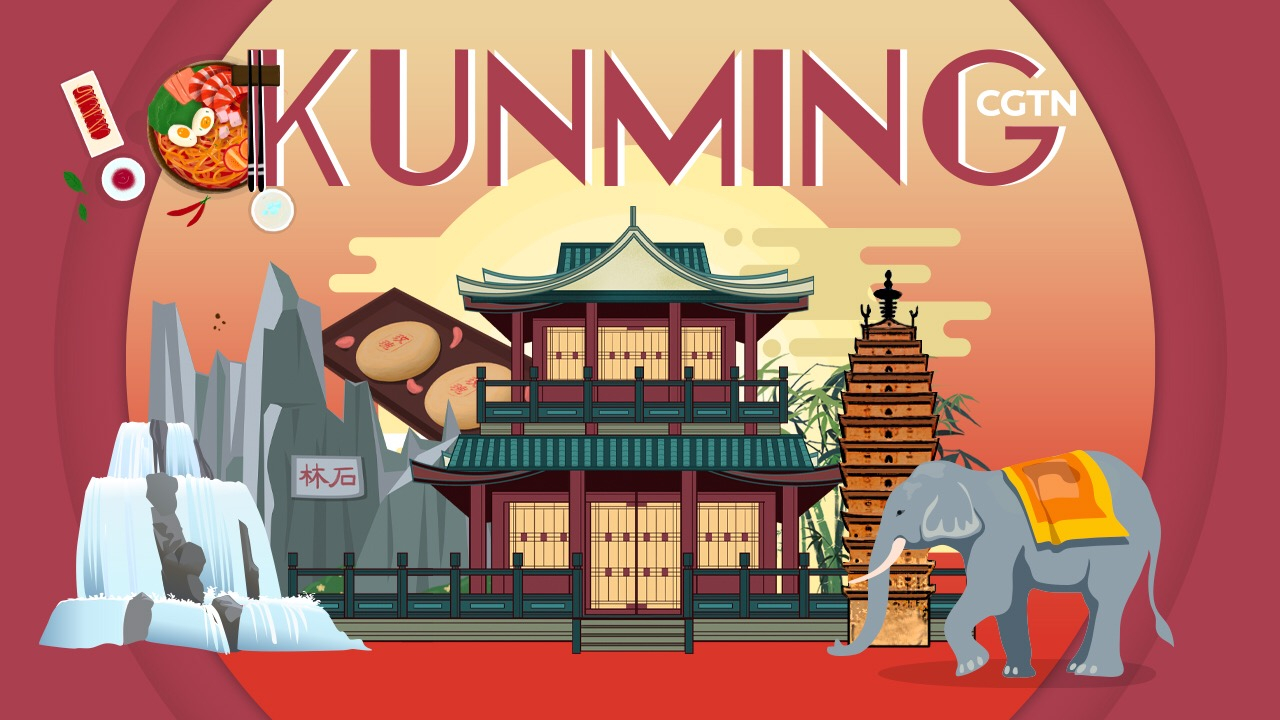 For visitors who haven't succumbed to the laid-back attitude of the place, there are plenty of temples and national parks nearby to keep you busy during the day.

If you make a trip to southwest China's Chongqing Municipality, how could you miss the popular Chongqing hot pot? Hot pot, also known as the Chongqing steamboat and typically served in a pot split up into multiple square segments, is almost every local person's favorite. 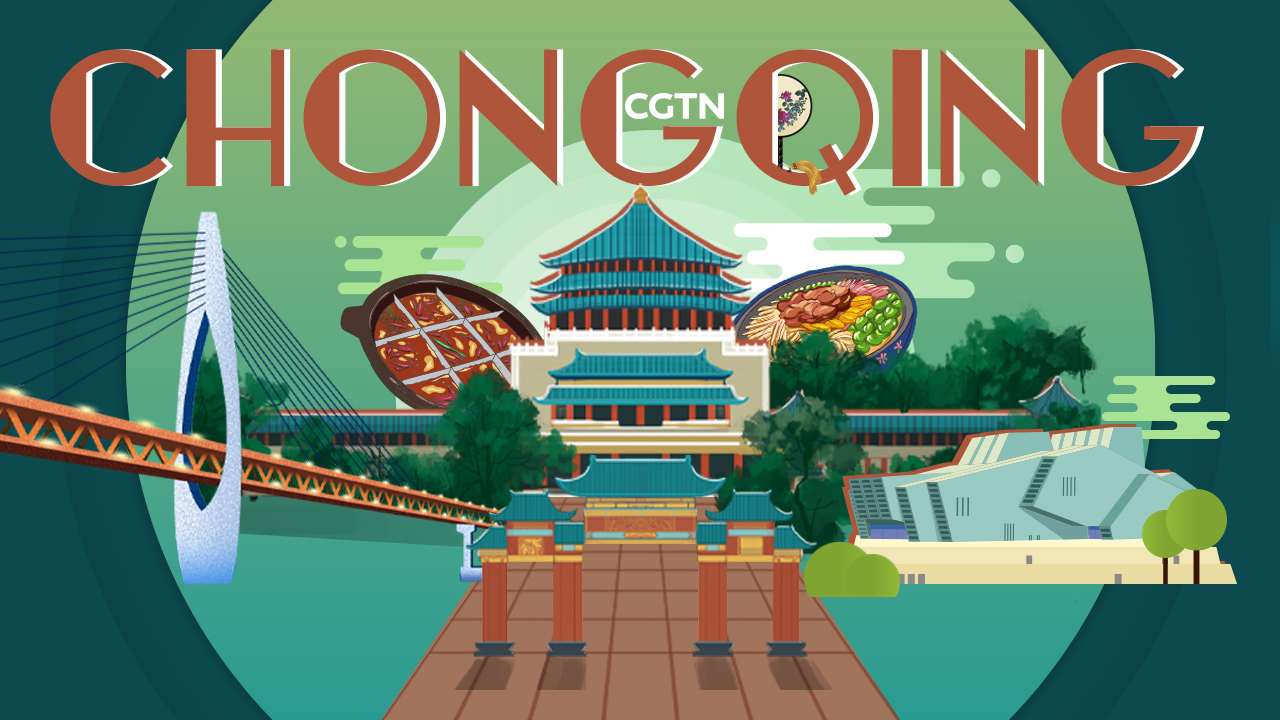 Meanwhile, Chongqing today is a significant waypoint in the revival of the ancient Silk Road, part of what's known as China's Belt and Road Initiative. Thanks to convenient transportation facilities, Chongqing has reeled off more tourists in recent years and has become one of the most popular cities to visit in China.

No. 6 Xi'an – The imperial capital of 13 ancient dynasties

Once the imperial capital of 13 ancient dynasties, Xi'an City in northwest China's Shaanxi Province offers a blend of time-honored cultures and religions. The city has presented an amalgamation of ancient and modern architecture, luring tourists from home and abroad to sample its pace and dive into the great cultural heritage. 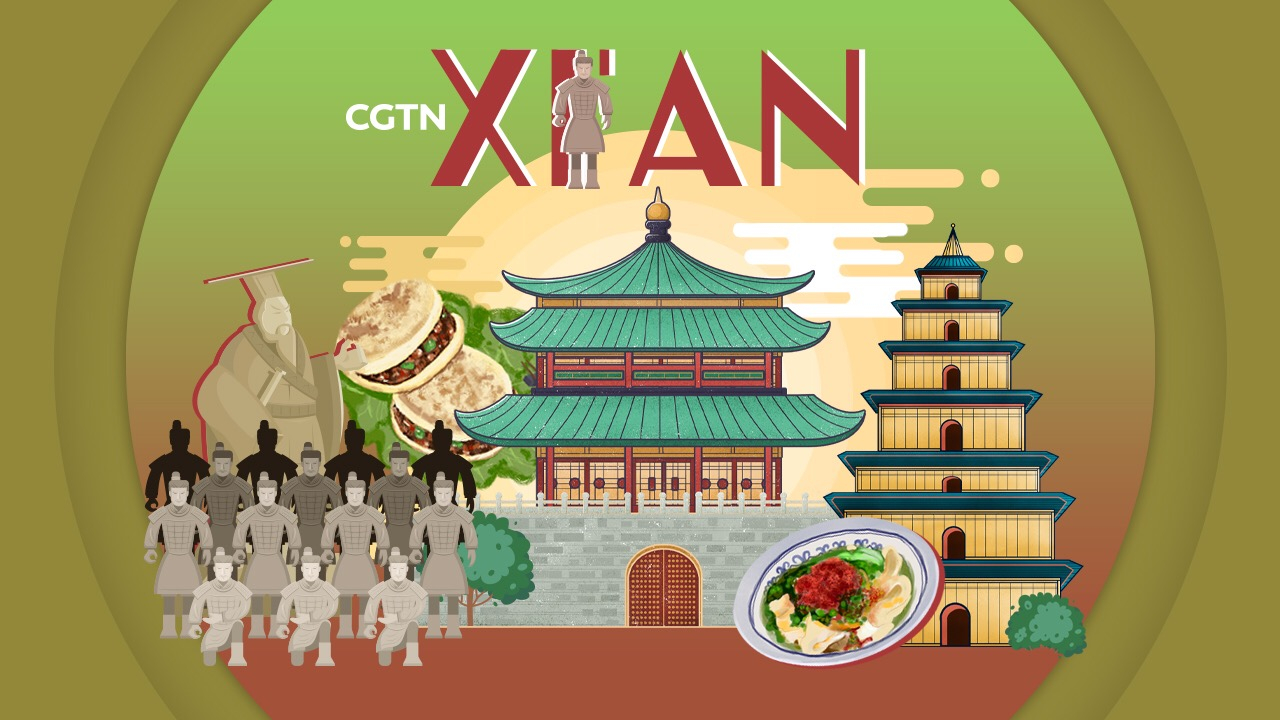 The most famous archaeological site – the Terracotta Warriors which served as a protection for the tomb of Qin Shi Huang (the first emperor who unified the country), is the must-see tourist attraction.

Thanks to China's 144-hour visa-free transit policy for foreigners to Xi'an, which started from December 1 this year, visiting the city has become more convenient for overseas tourists.