A decade of uncertainty: How the world changed from 2010 to 2020
Tom Fowdy 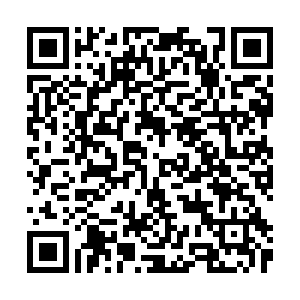 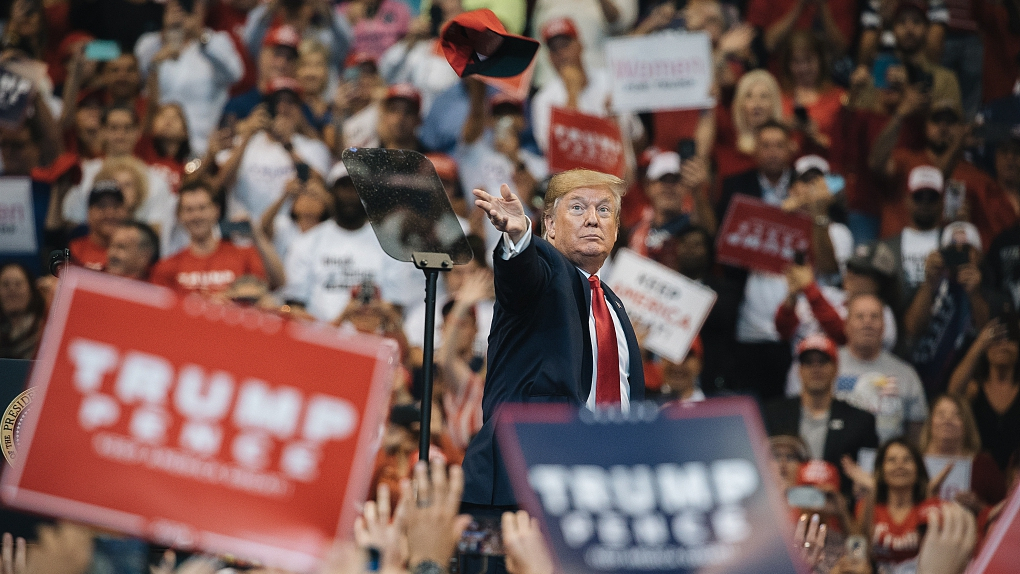 U.S. President Donald Trump throws a hat to the crowd during a "Homecoming" rally in Sunrise, Florida, November 26, 2019. /VCG Photo

U.S. President Donald Trump throws a hat to the crowd during a "Homecoming" rally in Sunrise, Florida, November 26, 2019. /VCG Photo

We are little less than two days away from the start of a new decade. The "twenties" will soon begin, the first time the majority of people will be able to use that term. In modern history, each decade which passes by tends to define itself in terms of popular symbols, events and themes which are woven into a broader narrative of history, even if the factors behind a given event or occurrence are much longer and deeper rooted. The world remembers the 1940s as a time of war and destruction, the 1960s as a time of counterculture and rebellion, 1990s as a start of a new "modernity" and so on.

How will history look back on the 2010s? Inevitably, such an answer is incomplete for the fact that history always comes with hindsight. We cannot see nor know the world for what it has not yet become, and how the events of today will yet "fit" into the puzzle which historians of the future will look back on.

Nevertheless, I believe the decade will be looked back on as a preliminary turning point in history, conceptualized as the era whereby the "liberal consensus" forged in 1991, began to fracture. Throughout the past 10 years, the dream of a unified and harmonious world fizzled away.

The rise of mass online media has propelled dramatic social change, giving vehicles to new forms of discontent in the West which have fermented a new normal of angry rebellious politics and identity conflict. Globalization fell into reverse, and the decade has ultimately eclipsed with the re-emergence of great power competition, something once believed to be confined to history.

The 2010s will be remembered as the "Social Media Decade." Although formally launched in the decade before, Facebook, Twitter and others firmly integrated themselves into global culture through the advent of the smartphone, which came to prominence in these years.

This very device permanently changed the lives of billions and transformed the internet from a part-time convenience into an intrinsic aspect of daily activity itself. Social media integrated itself into societies across the world to the point that its absence would be truly unthinkable. 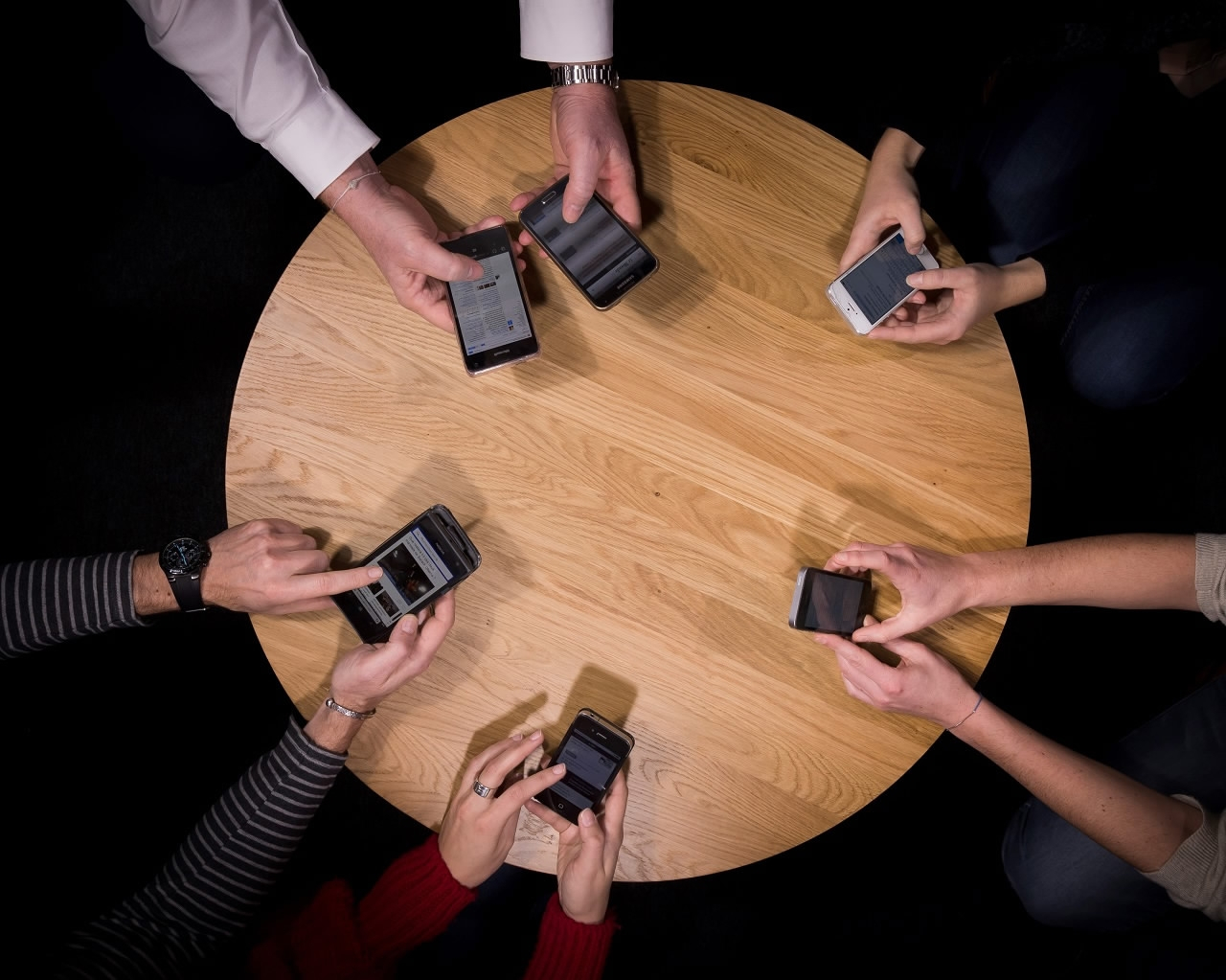 In turn, the rise of mass social media had profound political implications. People now have new platforms and new modes to make their views known to the rest of the world. Individuals who could no longer be heard could now reach millions, diversifying people's sources of information and contact beyond the traditional mediums of newspapers and televisions.

This gave a mode to new voices of discontent who were otherwise isolated and marginalized from society. Already angry and disillusioned following the legacy of the financial crisis in 2008 and the subsequent austerity that followed in Western countries, the stage was set for politics to polarize.

And it did, the "liberal consensus" of the post-1991 shattered as new movements from the left and the right empowered themselves through mass social media to make their mark on society. These populist movements attacked the elite, the status quo, the powerful and thus unthinkable electoral outcomes began to emerge worldwide. Few people wanted "centrist politics." Thus, the 2010s became the decade of Brexit, of Donald Trump and so on; all weaponizing public discontent to lash out at the perceived uncertainties of globalization.

The impact of this shift within the U.S. also had geopolitical repercussions. A great deal of unrest and uncertainty centered around a changing world where the so-called liberal Western victory of 1991, was no longer apparent. The rise of populism produced structurally induced growing fears of Russia and China as politicians sought to find new scapegoats for public woes, inequalities and their own failures.

The U.S. elite would brand Moscow at fault for the rise of Trump, stoking paranoia in order to tame the social media behemoth before them. Through Trump himself, this climate of foreign suspicion would pave the way for widespread fear concerning China, and thus the accumulative return of "Great Power Competition" in Washington. The phrase "Make America Great Again" said it all.

What does this tell us about the 2010s? It tells us that it will likely be remembered as a decade of uncertainty and insecurity. The rapid ascendence of social media culture brought about, owing to economic and social inequalities, a new instability in Western societies which morphed into angry-populist nationalism.

The U.S., increasingly paranoid about its role about the world, has subsequently sought to structurally reassert itself from these fallouts through aggressively inducing fear and opting for the nostalgia of geopolitical struggle, longing for the dream of Pax Americana which had long passed it by.