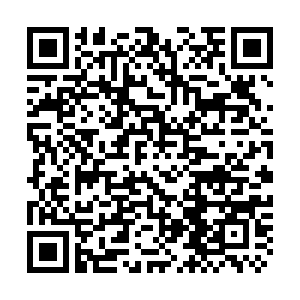 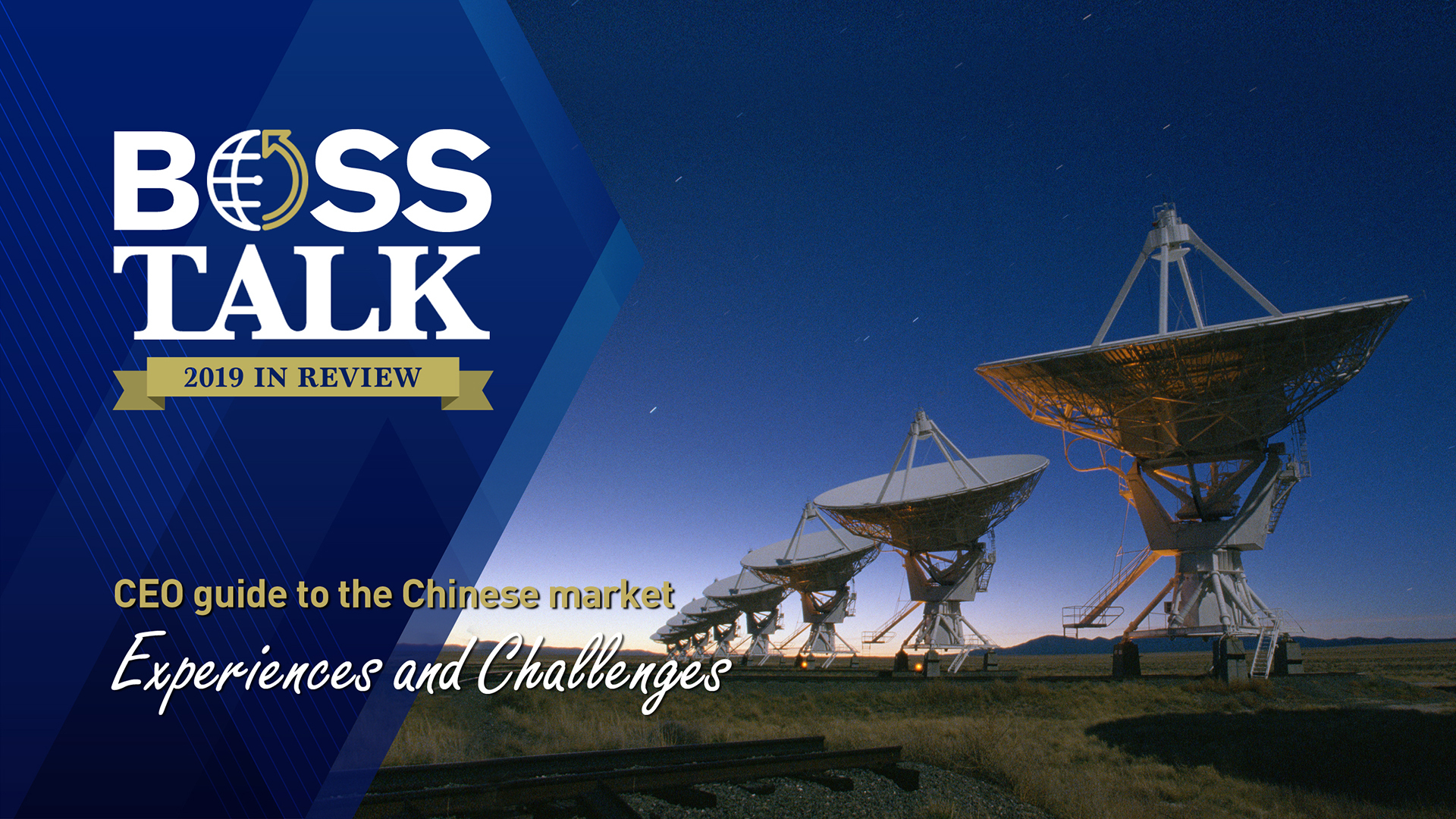 Speaking to CGTN, Tedjaratie said that China is on the path to be "the next big leg"' in the aerospace industry, after the U.S. and Europe.

The U.S.-based technology giant Honeywell started out in 1885 in heating control, then expanded into aerospace during World War II and has now grown into a Fortune 100 company.

The company first entered China in 1972, and has grown in step with China's industrial expansion. Tedjarati took the helm in 2005, famously coining the strategy "East for East, East to West." The strategy aims to meet the needs of the Chinese market through locally-based product development and innovation.

Honeywell announced earlier in December that it would launch a new generation of tailor-made JetWave, which provides high-speed satellite communications services to Chinese airlines and offers passengers the same WiFi experience in the skies as they have on the ground.

As China upgrades its value chain, Honeywell has its vision set on fresh horizons. "I think the future still holds very good promise for us here in China. And you look at all the urbanization that needs to continue to happen: high population, high density, low arable land. [There are] tremendous opportunities for a company like Honeywell," said Tedjaratie.

Honeywell currently operates more than 50 joint ventures or wholly owned subsidiaries in over 30 Chinese cities with around 11,000 employees.