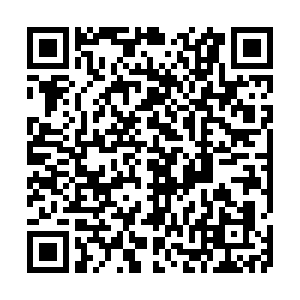 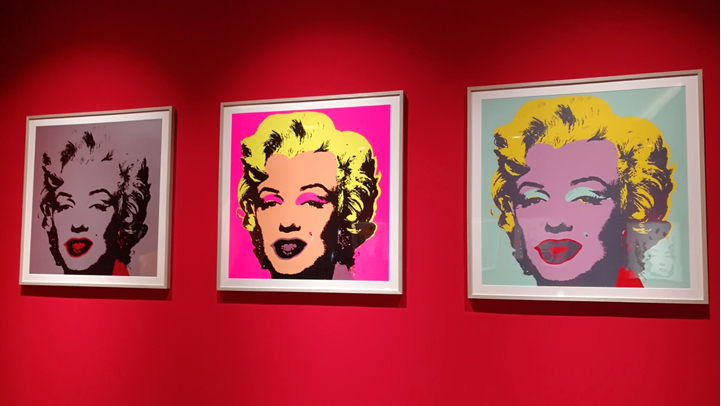 American Andy Warhol is widely recognized as a leading figure in the visual art movement known as Pop Art. An art exhibition featuring 146 of his works wowed Beijing viewers at the Bird's Nest over the weekend. Those works cover from the 1930s to the 1980s. 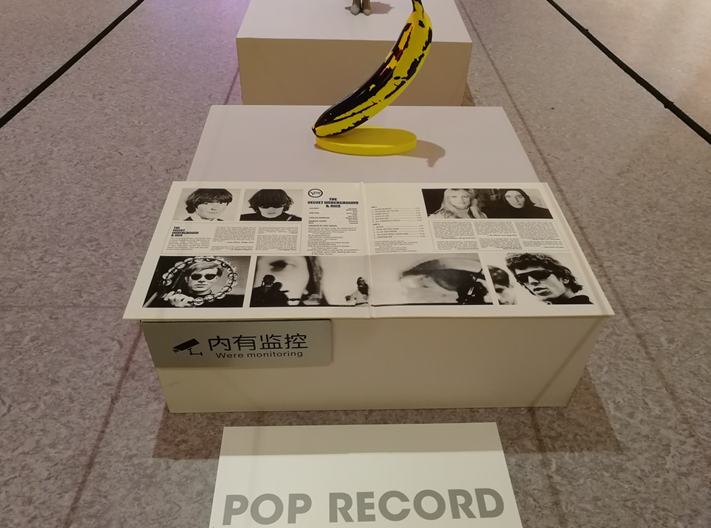 Andy Warhol's 'Banana Graphic' is on display at the exhibition. /CGTN Photo

Andy Warhol's 'Banana Graphic' is on display at the exhibition. /CGTN Photo

His best-known works, "Marilyn Diptych," "Brillo pad boxes" and "Banana Graphic" along with photos he took during his very first visit to the Chinese capital in 1982, as well as multimedia films are all on show at the National Stadium, also known as the Bird's Nest.

The pieces demonstrate how Warhol explored the relationship between artistic expression, celebrity culture and advertising that flourished in the 1960s. His works span a variety of media, including painting, silkscreen prints, photography, film and sculpture. 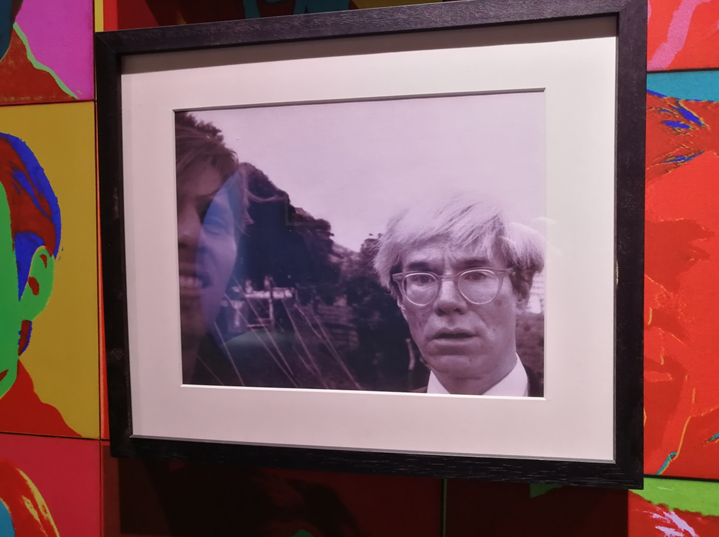 One of the event's initiators, the Bird's Nest Culture Center, is working on making the Olympic Center a more diversified space.

"After the 2008 Beijing Olympic Games, we were considering if there could be more possibilities to make full use of the stadium and to meet the needs of different visitors. We have rolled out a series of themed exhibitions featuring Classical Art as well as Pop Art. We also expect more such genres like Abstract Art can be introduced here," Han Jincao, general manager of the Beijing Bird's Nest Culture Creative Co. Ltd, told CGTN.

Three large-scale exhibitions have taken place in the center over the years. They've helped visitors learn about the Olympic Culture, China's intangible cultural heritage, as well as appreciate the works of Michelangelo.

"I think the art exhibitions here have strengthened the stadium's role as a comprehensive space. We have the creativity and resources to make it more diversified in the future," Han added.

The exhibition is organized by SYART and the Bird's Nest Culture Center and will run through January 5, 2020.