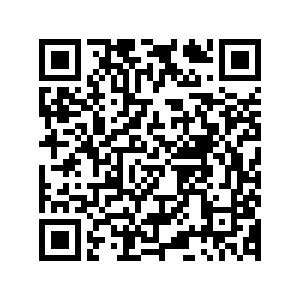 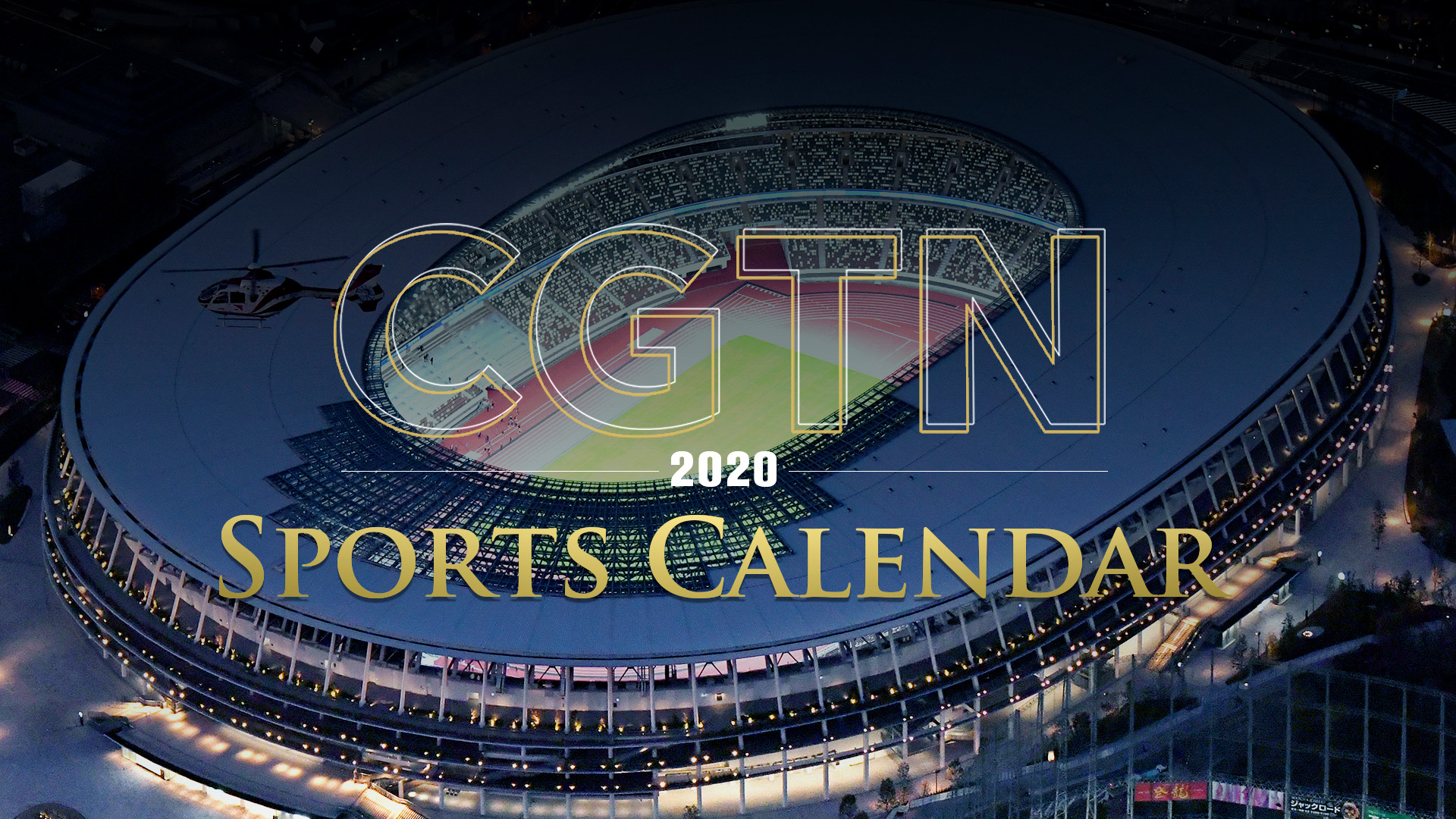 China will host the global indoor athletics event for the first time. On November 26, 2017, Nanjing beat Belgrade and Torun to be selected as the host city for the championships which are held every two years.

The 2020 UEFA European Football Championship, the UEFA Euro 2020, is the continent's quadrennial men's football tournament. This will be the first time that the tournament will be held in 12 different cities in 12 countries, with no host nation. The finals will take place at England's Wembley Stadium.

On September 7, 2013, Jacques Rogge announced that the host city for the 2020 Olympics would be Tokyo, Japan. After Tokyo's successful bid, the city became the fifth city to host the Summer Olympics at least twice following Paris (France), London (UK), Los Angeles (USA), and Athens (Greece). Five new sports have been added to the Tokyo Olympics. They are baseball/softball, karate, skateboarding, sport climbing and surfing.