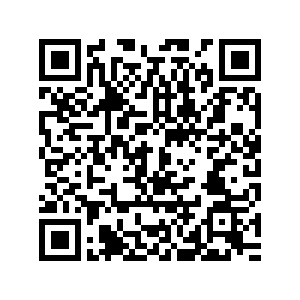 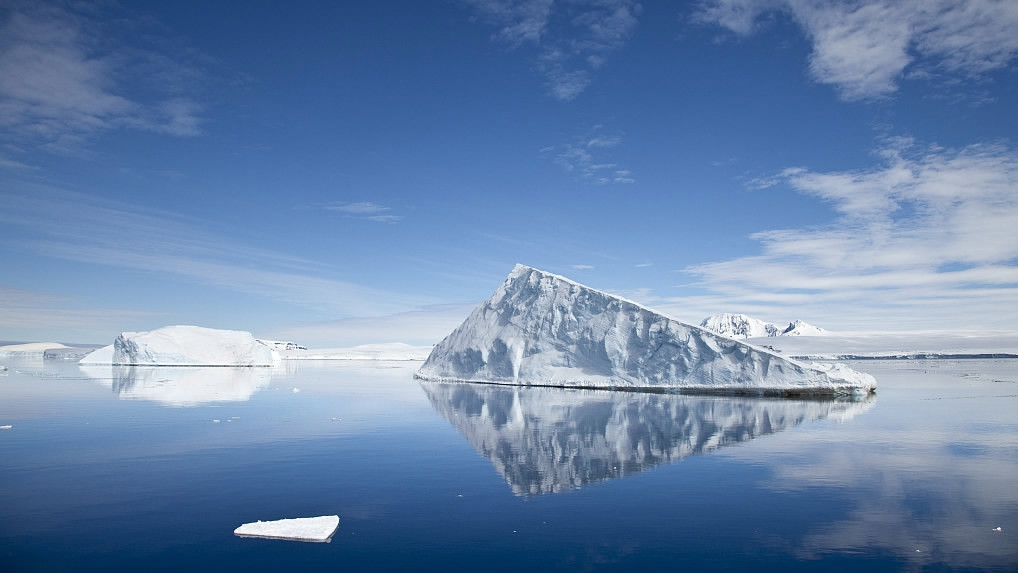 Editor's note: Jean Pisani-Ferry is a senior fellow at Bruegel, a Brussels-based think tank, holds the Tommaso Padoa-Schioppa chair at the European University Institute, a visiting fellow at the Peterson Institute in Washington, DC. The article reflects the author's opinions, and not necessarily the views of CGTN.

Most countries' flags are multicolor. Together with red-flagged China, the blue-flagged European Union is one of the few monochrome entities. Not anymore, apparently: the EU's new defining project colors it green. At a meeting in mid-December, the leaders of all EU countries except one (Poland, not the United Kingdom) officially endorsed the goal of achieving climate neutrality – zero net emissions of greenhouse gases – by 2050.

European Commission President Ursula von der Leyen wants to go further. Next March, she plans to introduce a "climate law" to ensure that all European policies are geared toward the climate neutrality objective. She wants member states to agree next summer to cut emissions by about 50-55 percent between 2017 and 2030. She also proposes to allocate half of the European Investment Bank's funding and a quarter of the EU budget to climate-related objectives, and to devote 100 billion euros (111 billion U.S. dollars) to supporting regions and sectors most affected by decarbonization. If non-EU countries drag their feet, she intends to propose a carbon tariff.

Grand plans for a distant future rightly elicit skepticism. For leaders facing reelection every four or five years, a 2050 objective is hardly binding. A battle is to be expected: opposition by fossil fuel-producing member states, energy-intensive sectors, trade-sensitive industries, and car-dependent households will be fierce. The EU has already invested so much of its political capital into the green transition, however, that a failure to deliver would severely damage its legitimacy. The Green Deal is not just one of many EU projects. It is the Union's new defining mission.

Let us therefore assume that the EU commits to von der Leyen's plan. Will it work?

Relative to what other big emitters have agreed to do, the proposed EU target is commendably ambitious. Yet it falls short of what is needed to safeguard the world's climate. To prevent the rise in temperature from crossing the safe threshold of 1.5 degrees Celsius, future global cumulative emissions must be limited to about seven times the current level. At prevailing emission levels (which are still rising), humanity's total carbon budget will be exhausted in seven years.

The additional carbon budget the EU is setting itself with its super-ambitious plan amounts to roughly 15 years of current-level emissions (somewhat less if efforts are front-loaded). Given that developing countries should be allocated a proportionally larger budget than advanced economies, global emissions would remain far too high even if all countries suddenly emulated the EU. The sad truth is that the 1.5-degree target is already out of reach, and the EU's laudable plan is a bare minimum. 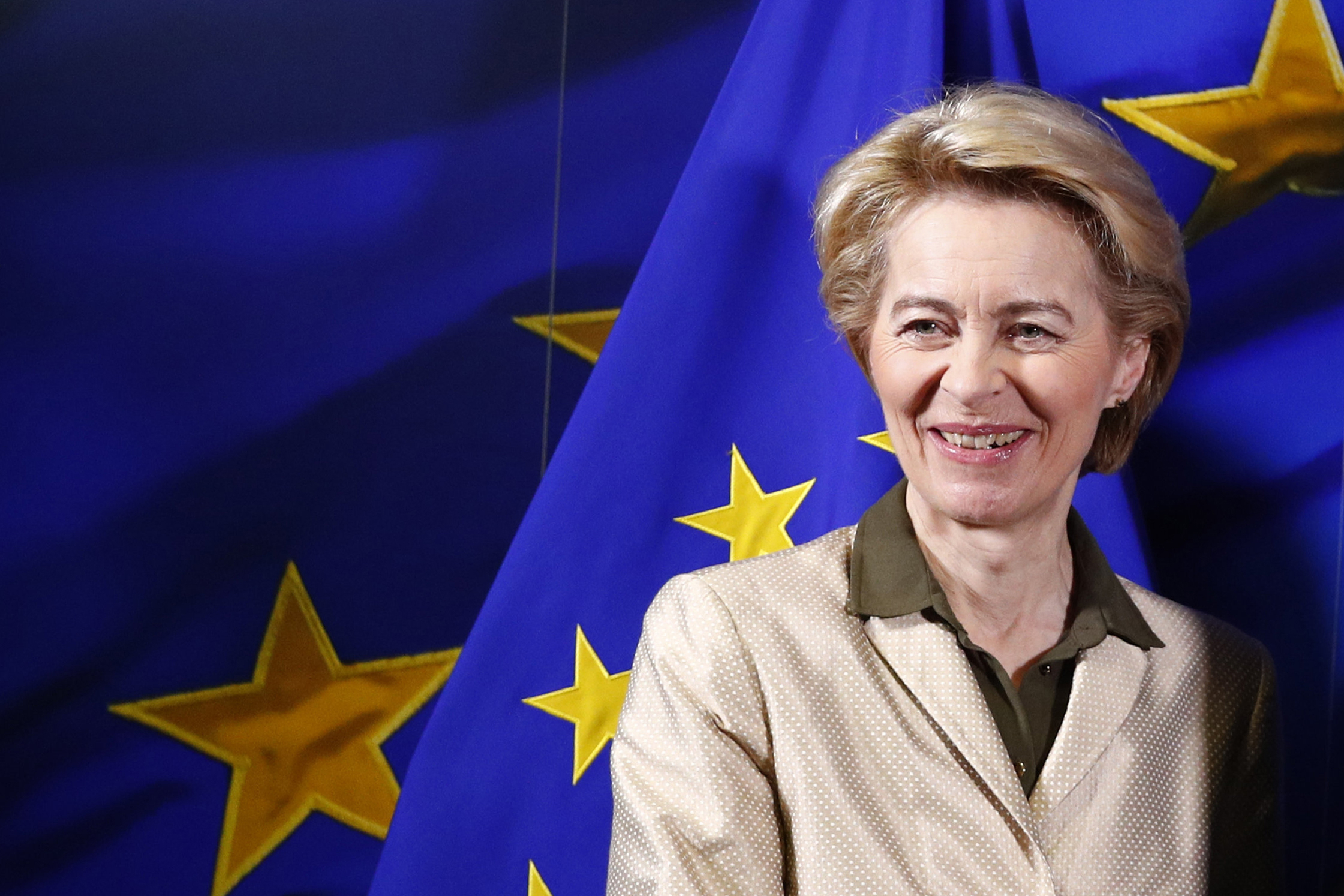 Is the plan realistic? That is hard to say at this early stage, but it is already clear that the full range of required policy tools cannot be mobilized at the EU level alone. The Union decides on allowances for energy-intensive industries and car-emission standards, but it cannot rule directly on the member states' energy mix, housing standards, taxes, and public investment. Much will depend on national ownership of the common targets, which currently is unequal, to say the least: CO2 emissions are taxed at 113 euros per ton in Sweden and 45 euros in France, but they are tax-exempt in Germany and Italy. Designing and enforcing a common EU strategy will be a difficult fight.

Frustrated climate advocates often put their faith in financial instruments. Having lost the battle for tough regulation and dissuasive taxation, their hope is that green finance will do the job. It is true that an increasing number of investors shy away from "brown" assets, either by choice or because of regulators' warning that oil fields and coal plants may lose much of their value and end up as "stranded" assets. And it is true that favorable regulatory treatment of climate-friendly investment, de-risking through financial engineering, and credit subsidies can spur green capital formation. Even central bankers are actively debating what to do to for the climate.

But such techniques are rather inefficient. Financial dissuasion may help curb dirty investments, and a panoply of incentives may help promote clean ones, but at a high economic cost. As long as the climate policy is not fully credible, each ton of greenhouse gas saved will entail more output losses than if tomorrow's carbon price were predictable. And as purchase subsidies for cleaner vehicles have shown, support for green technologies, if not coupled with carbon taxation, may well end up prompting higher energy consumption. To be sure, decarbonization cannot rely on first-best policies alone. But experience has shown that it is fairly easy to burn through lots of money with little to show for it. And public support for mitigating climate change is not such that price is not an issue.

At the end of the day, success will largely depend on whether the greening of the economy helps create jobs and prosperity. The European Commission claims that the Green Deal is Europe's "new growth strategy." This will enrage supporters of "de-growth." But the Commission is right to emphasize that decarbonization and growth must go hand in hand. The transition to carbon neutrality will destroy wealth, cause job losses in energy-intensive sectors, and require lifestyle changes. It will elicit sufficient support to overcome opposition only if it generates economic dynamism.

The Commission claims that its plan will spur 260 billion euros of additional investment annually. The details can be discussed, but as a rough estimate of what is needed, the figure seems reasonable. Yet this investment will materialize only on the basis of a sustained, all-encompassing, and credible implementation of what is still a blueprint.

When the Spanish explorer Hernán Cortés landed in Veracruz, Mexico, 500 years ago, he ordered his troops to burn their ships. Only then could the meager unit truly understand that victory was the only option. By announcing its new Green Deal, the EU has done much the same thing.