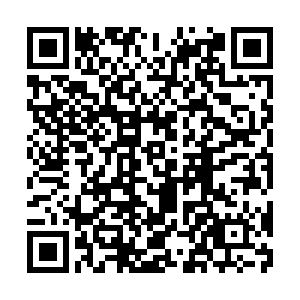 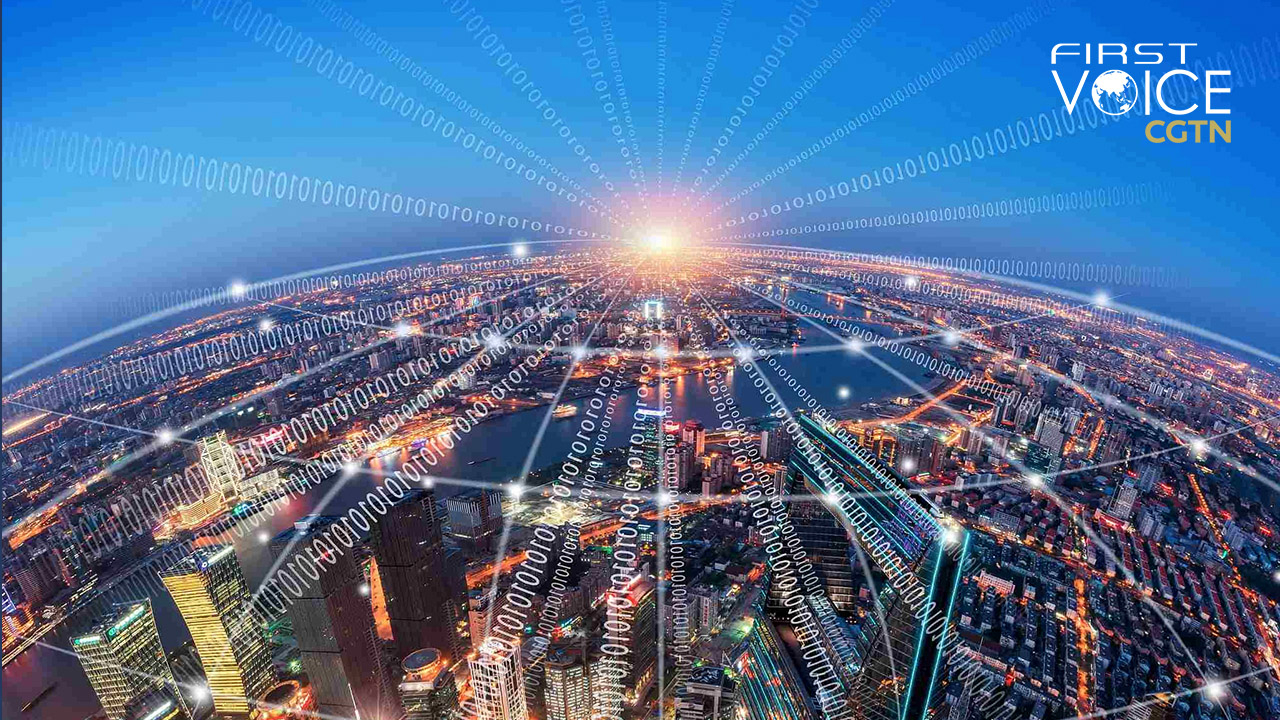 The World Trade Organization (WTO) in its World Trade Report 2019 designated 2019 as the year of globalizing services trade. It is timely for the WTO to chronicle the rising significance of services vis-à-vis agriculture and manufacturing in global trade. However, 2019 might be well remembered as a year of grand trade agreements as well as profound trade disagreements.

On the bright side, 2019 has witnessed the emergence of three mega free trade agreements (FTAs), each of which is the world's largest in a distinct sense.

In June 2019, European and South American leaders took to the stage in Osaka to announce the conclusion of the talks on the European Union (EU)-Mercosur FTA, after 20 years of negotiations. The potential EU-Mercosur FTA represents the largest region-to-region FTA in the world and will offer lessons as to how the EU might pull off a comparable deal with the Association of Southeast Asian Nations (ASEAN) down the road.

The second good news came days later in July. African leaders in Niger launched the African Continental Free Trade Area (AfCFTA), the world's largest FTA in terms of participating members (potentially up to 55 members). By harmonizing pre-existing customs territories that give rise to an African "spaghetti bowl," the AfCFTA will simplify inter-state trading relations while reducing transaction costs for traders.

While the Russia-led Eurasian Economic Union is not party to any of the three mega-FTAs, it is among the most enterprising regional trade players in 2019. It implemented a trade agreement with Iran and China, signed a deal with each of Serbia and Singapore and launched talks with Egypt and Indonesia. Clearly, the EAEU is also asserting itself as a trade power through expansive trade diplomacy. 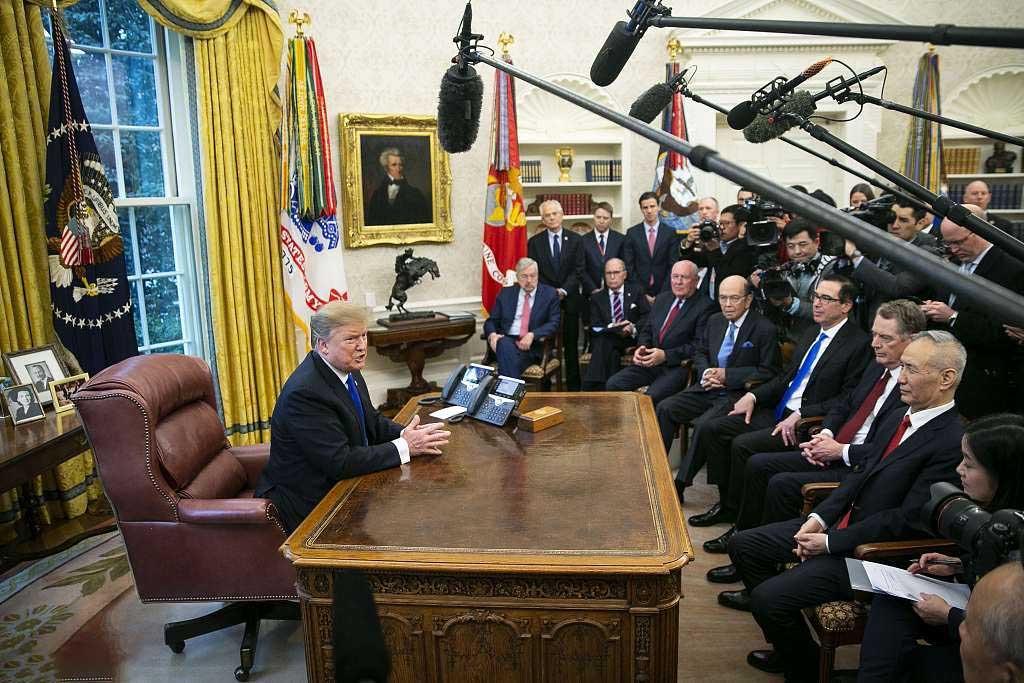 On the other hand, the global trade landscape was wrecked by a series of trade disagreements, with the most acrimonious one being the Sino-American trade war. In May, the U.S. increased the tariffs on 200 billion U.S. dollars of Chinese imports from 10 percent to 25 percent. In September, a 15-percent tariff hike was applied to an additional amount of roughly 110 billion U.S. dollars' Chinese goods. In the process, China retaliated calmly. However, with the December announcement of a phase one deal, tariffs are likely to be rolled back.

While the world attention may have mostly focused on the Sino-U.S. trade war, Japan and the South Korea were actually also embattled in a smaller-scale trade war in 2019. The row was triggered by a 2018 South Korean Supreme Court ruling that ordered a number of Japanese companies to compensate South Korea's forced labor during World War II. This enraged Tokyo which hit back by imposing trade restrictions on exporting critical chemicals to South Korea's semiconductor industries in July. As Japan and South Korea removed each other from their "White-List" of trusted trading partners, the trade relations between the two countries hit a historical low in 2019.

Another noteworthy trade dispute turned up in March after the European Commission confirmed the EU is phasing out palm oil in its biofuel mix because the production of palm oil is laden with unsustainable deforestation and environmental hazards. This policy was met with fierce pushback from leading palm oil producers like Malaysia and Indonesia. Malaysia threatened to buy fighter jets from China and veto any upcoming talks on EU-ASEAN FTA if Brussels does not change course. Indonesia also warned of raising tariffs on European goods. In the end, Jakarta decided to challenge the EU's decision at the WTO in December.

Ironically, Indonesia filed the lawsuit after the WTO appeals court had ceased to function on December 10. Indeed, the most lamentable tragedy for global trade in 2019 is the incapacitation of the Appellate Body (AB) due to Washington's repeated blockade on judge reappointments. Like the North Atlantic Treaty Organization, the WTO is also at the grave risk of "brain death" without an impartial AB to make definitive rulings on trade disputes.

2019 proved to be an eventful year for global trade. The resuscitation of the WTO's AB ought to be the number one item on global leaders' to-do list in 2020. Otherwise, next year may mark the onset of a power-based "every man for himself" trade world. Among other priorities, signing the RCEP agreement, ratifying the U.S.-Mexico-Canada agreement and negotiating a post-Brexit trade deal would all bring benefits to signatories and the wider world.