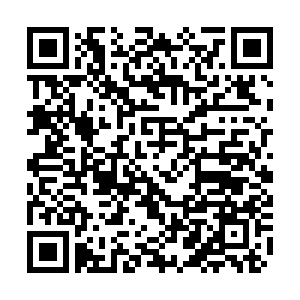 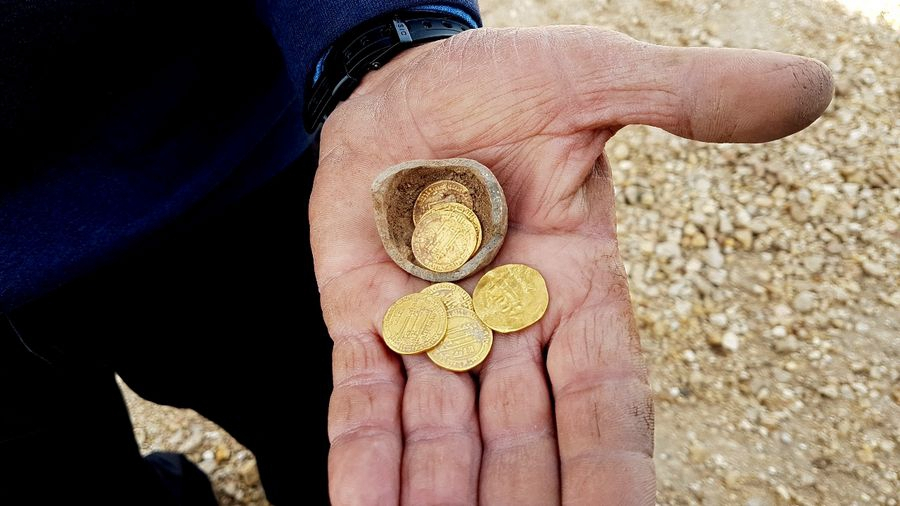 Israeli archaeologists discovered a hoard of seven gold coins dating back to 1,200 years ago, the Israel Antiquities Authority (IAA) reported on Sunday.

The coins, from the early Islamic period, were discovered in a broken clay juglet during excavations in the city of Yavne in central Israel.

The excavation revealed a wide industrial area that had been active for centuries.

The archaeologists suggest that the shiny treasure may have been a potter's personal "piggy bank."

One of the coins is the gold dinar of the Caliph Harun al-Rashid (ruling between 786-809 AD), on whom the popular story "Arabian Nights" also known as "One Thousand and One Nights" was based.

According to archaeologists, "these gold dinars were issued by the Aghlabid dynasty that ruled in North Africa, in the region of modern Tunisia, on behalf of the Abbasid Caliphate centered in Baghdad." 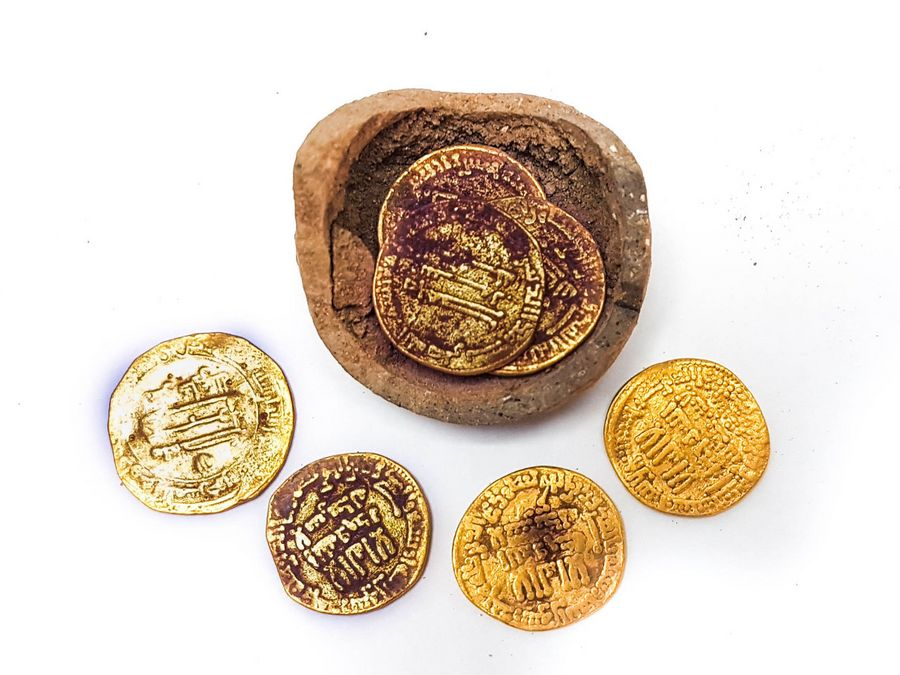 The large-scale excavation revealed an unusually large amount of pottery kilns that were active at the end of the Byzantine and beginning of the early Islamic period (AD 7-9th centuries).

The kilns were for commercial production of store jars, cooking pots and bowls. The gold hoard was found inside a small juglet, near the entrance to one of the kilns.

In a different area of the site, the remains of a large industrial installation were revealed, dated back to the Persian period (BC 4-5th centuries) used for wine production.

On the site, ancient grape pips (seeds) were discovered, as the size and number of vats found there indicate that wine was produced on a commercial scale.