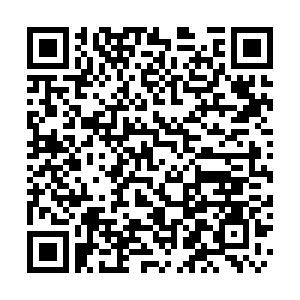 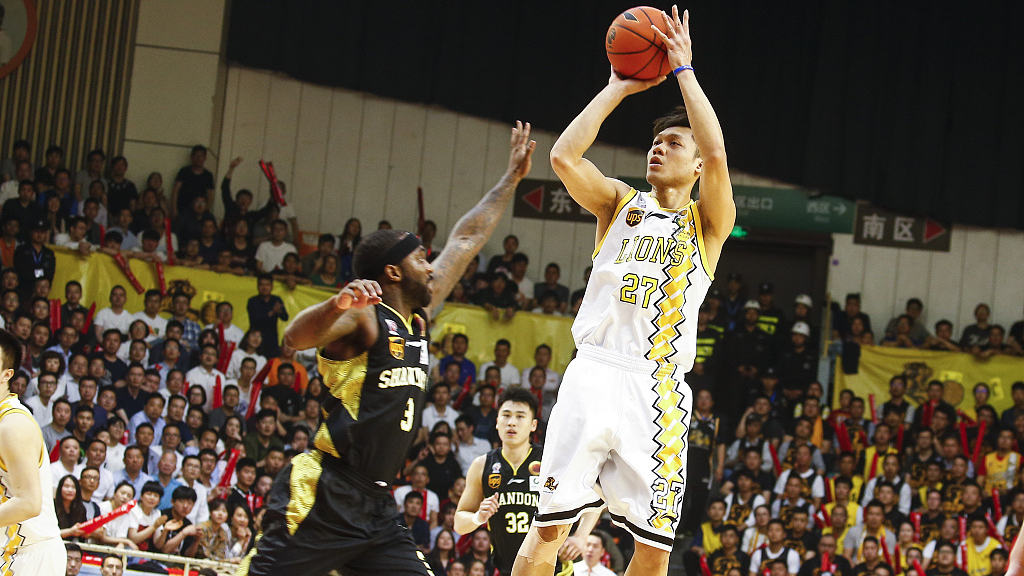 Lin Zhijie in action during the seventh round of semi-final between Zhejiang Lions and Shandong Golden Stars of CBA 2017-2018 season, April 11, 2018.

Lin Zhijie in action during the seventh round of semi-final between Zhejiang Lions and Shandong Golden Stars of CBA 2017-2018 season, April 11, 2018.

It isn't easy to watch a player you spent a decade rooting for exit the stage.

But fans of Lin Zhijie, former captain of Zhejiang Lions of the Chinese Basketball Association (CBA), had to come to terms with the fact that his time was up when the team lost to Xinjiang Flying Tigers in the April playoffs of the 2018-2019 season, marking the curtain call for Lin.

Lin was already an established hero in the Super Basketball League (SBL) in Taiwan before landing on the CBA playgrounds in the Chinese mainland.

Born 1982 in Hualian County of Taiwan, Lin was gifted with incredible physical abilities. With great skills and the self-discipline to sustain them, aging did not seem to affect him much since he first joined CBA at the age of 27. But it eventually got in his way.

The CBA in the middle of the 2018-2019 season ruled that "each team has only one quota to sign with players from Hong Kong, Macao and Taiwan." Zhejiang Lions were faced with a dilemma as they had two players from outside the mainland – 37-year-old Lin Zhijie, and 29-year-old Liu Zheng.

The team renewed Lin's contract when he hurt his meniscus in 2014 with a three-year offer, but not this time.

Having amassed such titles as "Top Scorer," "Playoff MVP" and "Finals MVP," Lin had accomplished quite a bit in SBL before reaching new heights in CBA.

The former Zhejiang Lions guard was able to contribute an average of 15.6 points, 4.5 rebounds, 3.4 assists, and 1.9 steals per game in his second season at CBA, only one year after getting used to the game rhythm there.

In 2010, he was voted second place MVP for the regular season. He also won the champion of CBA All-Star Weekend Skills Challenge twice in a row in 2010 and 2011.

Humble and committed, the player was always a mentor for the younger players on the team. He worked hard to maintain his athleticism and skills, performing stably as one of the most important scorers in the team.

In the 2017-2018 season of CBA, Lin and his teammates broke into CBA final and won the second place eventually. 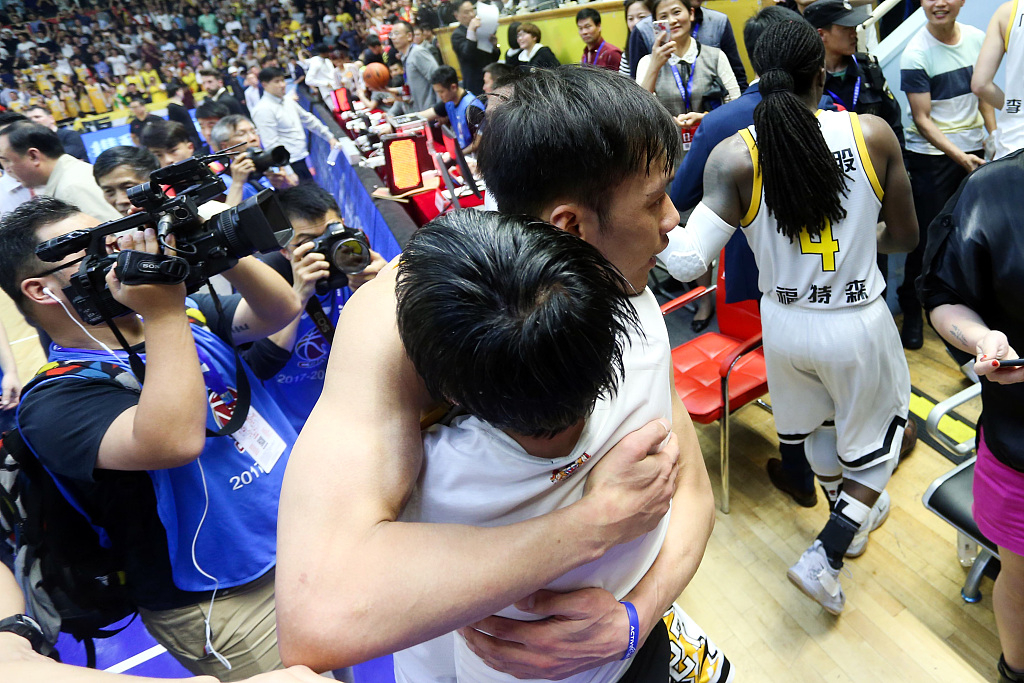 Lin Zhijie celebrates with friend after his team, Zhejiang Lions defeated Shandong Golden Stars in the seventh round of semi-final of the 2017-2018 season in CBA, April 11, 2018.

Lin Zhijie celebrates with friend after his team, Zhejiang Lions defeated Shandong Golden Stars in the seventh round of semi-final of the 2017-2018 season in CBA, April 11, 2018.

On April 2, 2019, Zhejiang Lions lost to Xinjiang Flying Tigers by 1-3 in the quarter-final, unable to make it to the last four.

Lin Zhijie's name will be forever written in the history of Zhejiang Lions.

Zhejiang fans have expressed how much they would miss him on the club's account on China's twitter-like platform Weibo. "You're like the spirit of the team. We're grateful to have had you for 10 years. Thank you for your youth spent here, and you leading the team growth. There're too many memories. We love you forever, Cap!" their post read. 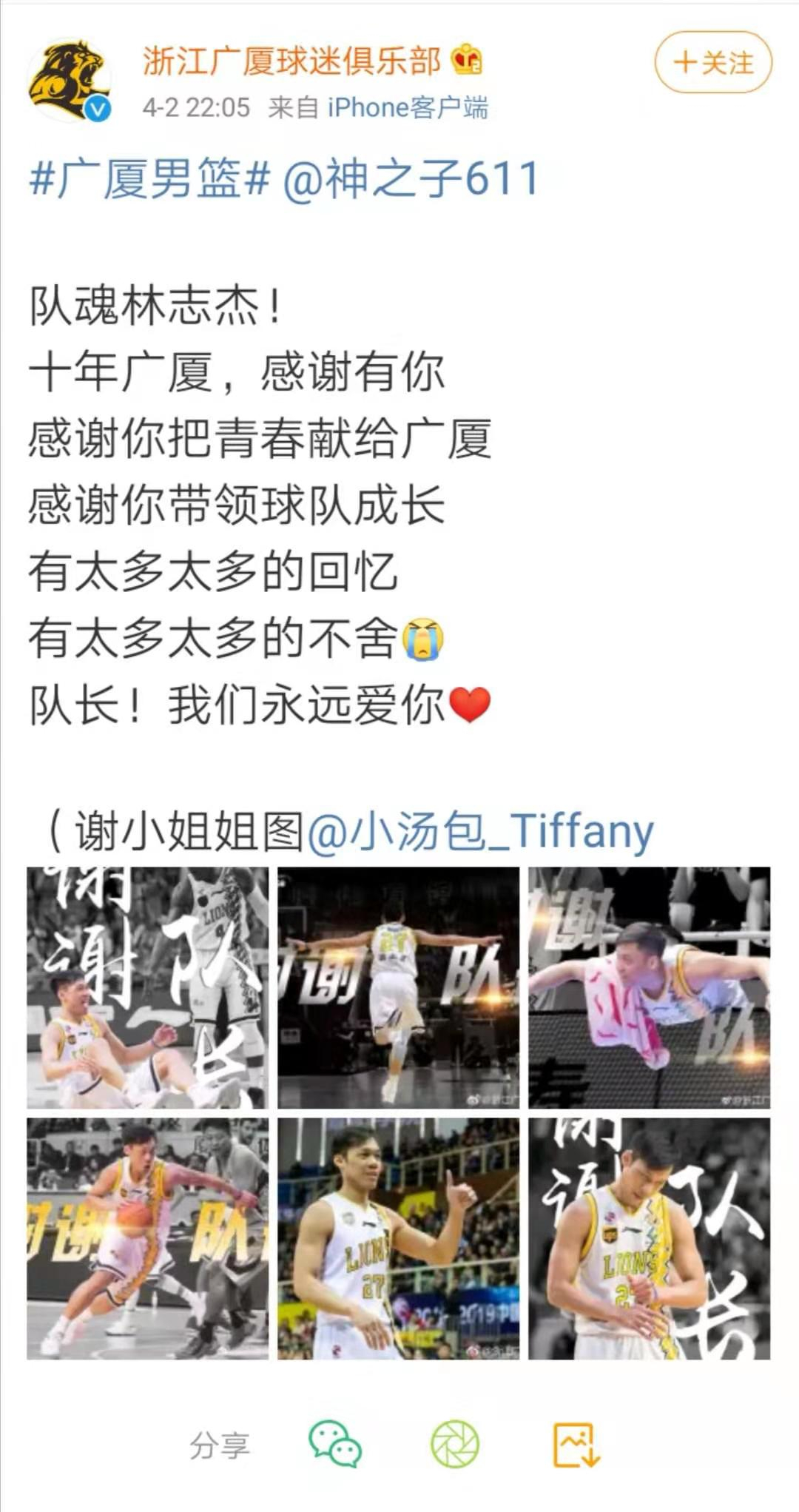 Screenshot of the official account of Zhejiang Lions fans on Weibo.

Screenshot of the official account of Zhejiang Lions fans on Weibo.

On November 4, 2019, the State Council Taiwan Affairs Office and the National Development and Reform Commission unveiled measures to further promote economic and cultural exchanges and cooperation across the Taiwan Strait.

The measures, known as the "26 measures," cover business, technology, culture, education, and other fields. Sports cooperation is included in items 25 and 26.

It is encouraged that compatriots from Taiwan attend sports institutions in the mainland, to whom professional title evaluation of sports is also available.

The "26 measures" are aimed at creating a better environment and better conditions for Taiwan compatriots to study, work and live in the mainland, promoting integrated development and protecting Taiwan compatriots' legitimate rights and interests.

With the measures in force now, compatriots from Taiwan will have better chances than Lin's to build professional career paths, seek achievements, and truly bring out their athletic spirit for all of us to see.

It is expected that more compatriots from Taiwan will have the opportunity to join CBA and match with teams where their strengths can be maximized. CBA as the highest level basketball league among its type within Asia and has long been attracting players from Taiwan, and will now see more with the "26 measures" rolled out.