Reporter's Diary: A new era starts with the launch of 5G
By Zheng Yibing 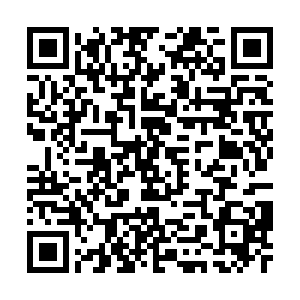 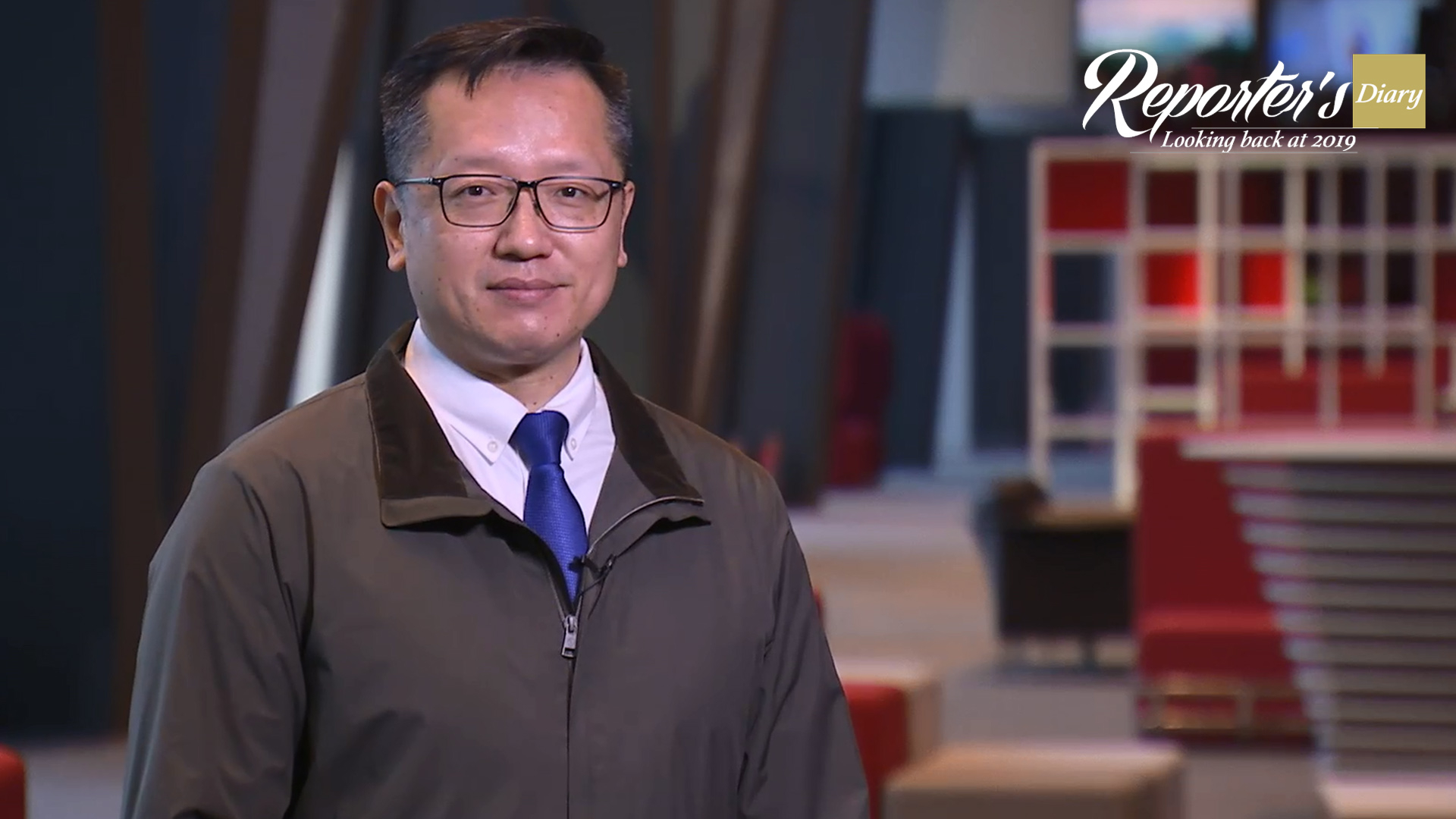 2019 has seen significant progress in science and technology. One particular field is 5G. With its commercial use and convergence with artificial intelligence, many say that a new era has begun and will eventually have significant impact on our life.

As a reporter following the 5G progress in China, I find big changes in a year in Postal & Telecom Expo (PT Expo), the country's highest-level exhibition of information and communications technology.

In September 2018 in Beijing, the expo released China's progress in a 5G trial run, saying that the non-standalone tests based on the 4G network had been completed and the standalone tests on the new 5G system was ongoing and slated to finish by November of that year.

At the expo, exhibits on future use of the technology were fascinating but many were still prototyping and even ideas.

But a year later, when the PT Expo was reopened in October in the Chinese capital, things were different. 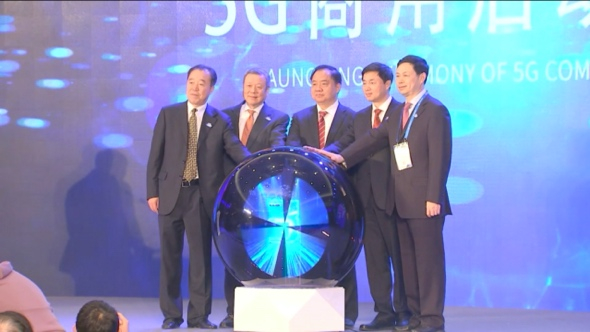 After a long-time research and development and three-year 5G test, the country announced its 5G commercialization, with major telecom giants providing the ultra-high-speed mobile service packages.

Now in China, walking around shopping malls or opening online shopping apps, one can easily find advertisements of 5G smart phones. However, this is just the tip of the iceberg. A new era is yet to come.

Besides super-fast speeds, 5G services also have other features, like minimal delay and multi-connections. So, it enables many applications that have seemed impossible, until now. 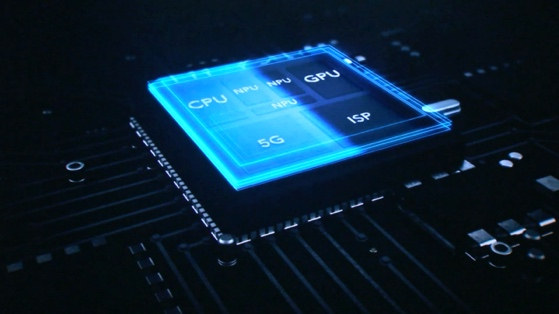 Smart phones with 5G chips are among the first group of 5G devices came to people in 2019. /CGTN Photo

Smart phones with 5G chips are among the first group of 5G devices came to people in 2019. /CGTN Photo

In 2019, many breakthroughs and firsts of such applications have come out in China.

In March, I received a message that the world's 1st remote-controlled surgery through 5G network was about to conducted at Chinese PLA General Hospital. It seemed an eco-system of 5G applications began to mature.

Since then, I participated in various reports, like in self-driving, ultra-high-definition live broadcast and smarter industrial manufacturing.

This is a sign that the country is going to not only start using the 5G network but also make further potential developments.

In November, China initiated its "5G plus Industrial Internet" project, powering the further usage of AI, robotics and Internet of Things based on 5G. 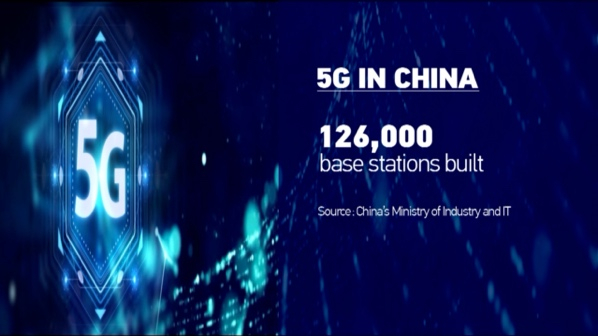 Some 126,000 5G base stations have been built nationwide, according to China's Ministry of Industry and Information Technology.

And it's expected that more than one trillion yuan will be spent in the sector in the next five years. And the 5G mobile service fees will soon become more friendly to ordinary users.

A smarter future is on the horizon. So, let's fasten our seat belts and get ready.