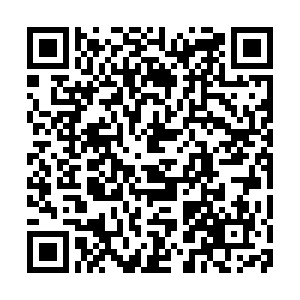 "Because of the destructive line that Washington keeps towing, this important achievement of international diplomacy... is in danger of falling apart," Lavrov said in a reference to the nuclear deal, adding that "colleagues from the European Union" were not fully complying with the agreement either.

He added that Russia would demand full compliance from both the U.S. and the EU, in which case Iran would be able to return to fulfilling its obligations in accordance with the deal.

Otherwise, the agreement should be considered "no longer existing," he said.

Talking about the bilateral ties, Lavrov said that Zarif's visit was "very timely," noting that the two sides have common views about many regional and international issues. 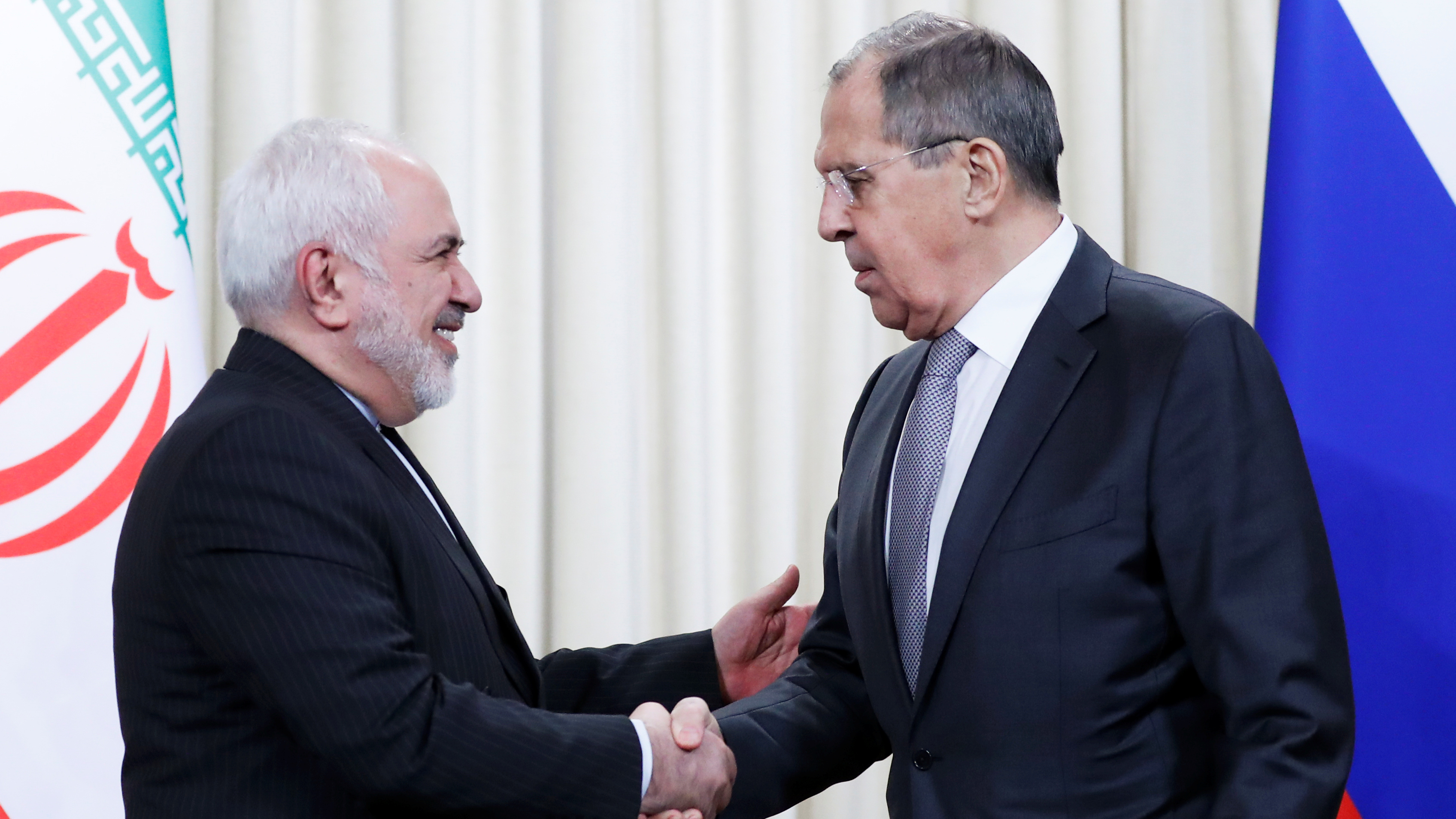 The signatories to the Iran nuclear deal stressed their commitment to the faltering accord in Vienna at the beginning of December, with a three-hour-long meeting of envoys from Britain, France, Germany, China, Russia and Iran.

Zarif also praised bilateral relations between Iran and Russia and stressed that these will continue to develop and move forward. 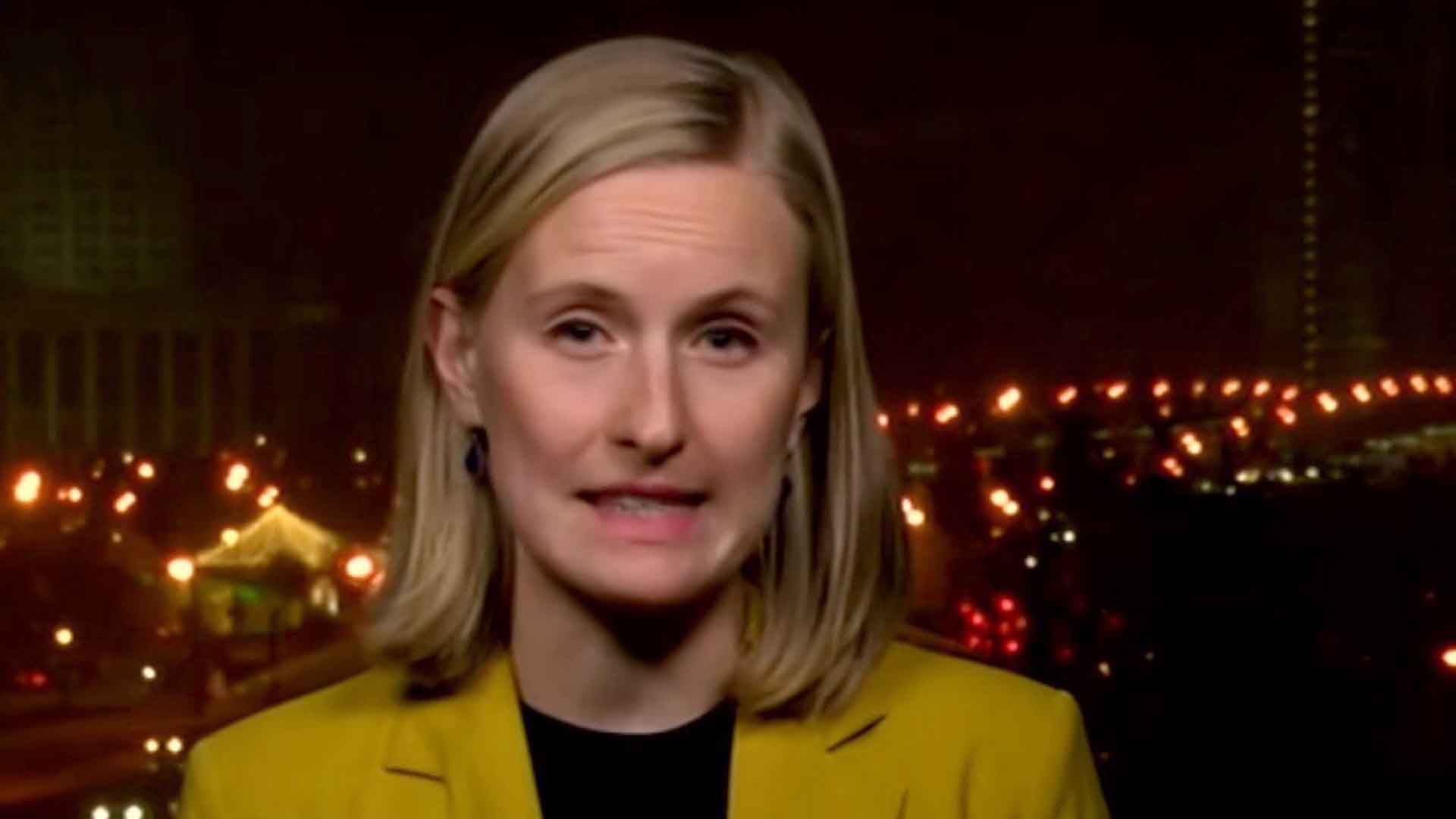 "Unlike the others who fuel insecurity and belligerence, Iran and Russia seek stability and security in the region and the world, and both countries have similar and parallel regional initiatives," he said, adding that the relations between the two nations are "at the highest level in this delicate situation" and Iran is determined to enhance and deepen these relations.

The two sides also exchanged views on the Syrian conflict and the Persian Gulf situation.