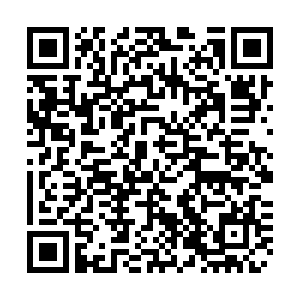 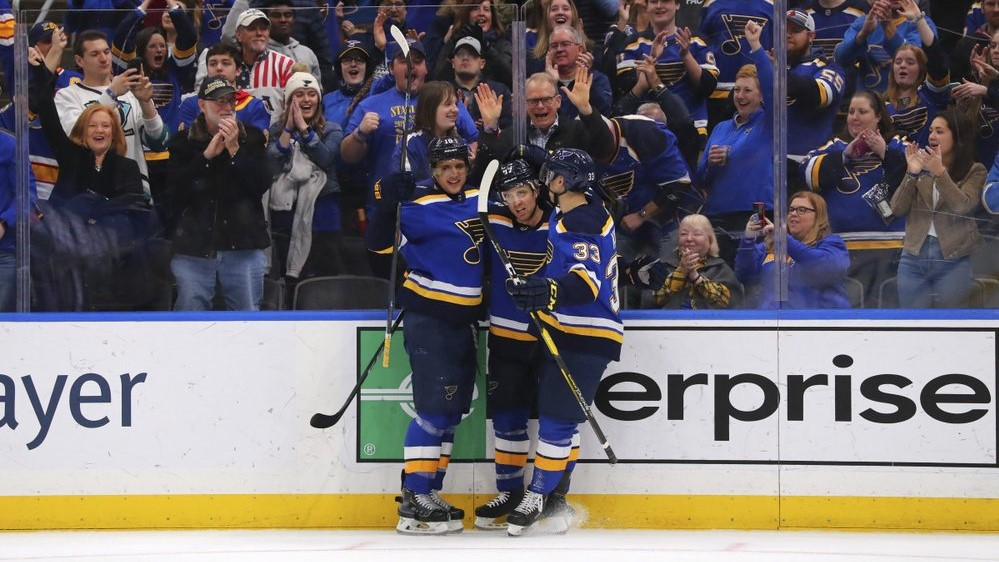 Players of the St. Louis Blues celebrate after scoring a goal in the game against the Winnipeg Jets at the Enterprise Center in St. Louis, Missouri, U.S., December 29, 2019. /AP Photo

Players of the St. Louis Blues celebrate after scoring a goal in the game against the Winnipeg Jets at the Enterprise Center in St. Louis, Missouri, U.S., December 29, 2019. /AP Photo

Jaden Schwartz saw what it took last season for the St. Louis Blues to emerge from the cellar to hoist the Stanley Cup. While Schwartz and the Blues haven't had to deal with the struggles they faced last season, they are starting to regain the momentum that carried them through last spring.

"Similar," Schwartz said when asked to compare this run to the team's playoff run. "That's what we're kind of building towards and keeping that same intensity and sticking to our systems."

Ryan O'Reilly and Robert Thomas also scored for St. Louis. The Blues improved to 26-8-6, outscoring opponents 33-16 during the winning streak. They had a seven-game streak from October 27 to November 9.

"You wouldn't even know it in the room," Binnington said. "Everyone's just trying to keep working together and taking it day by day, and those wins are coming."

Nicholas Shore scored, and Connor Hellebuyck made 24 saves for Winnipeg. The Jets have lost six of eight to fall to 21-15-3.

"There feels like there's a break," Jets coach Paul Maurice said. "We're not sitting on two in eight. We're 0-1-1 coming out of the Christmas break against a pretty good team."

Schwartz gave the Blues a 2-1 lead with 4:51 left in the second period, taking a feed from Jordan Kyrou on a two-on-one break and beating Hellebuyck through the legs. Schwartz added an empty-netter with 30 seconds remaining. He has 13 goals, two more than all of last season. In a six-game points streak, he has four goals and eight assists.

"It's weird sometimes, pucks just find a little bit more than others," Schwartz said. "I'm just trying to be consistent and have a good mindset. When you think about just doing the little things and doing the right things on the ice, that's when good things happen."

"He's a hard-working guy," Blues coach Craig Berube said. "He comes in game in and game out and gives you 100 percent. He's going into the net a lot."

O'Reilly scored his first home goal of the season, pushing Alex Pietrangelo's rebound stick-side past Hellebuyck with 5:42 left in the first. The assist was the 326th of Pietrangelo's career, moving him past Al MacInnis atop the franchise leaderboard for defensemen.

Thomas made it 3-1 when he roofed a shot past Hellebuyck on a power play at 7:06 of the third.

Shore tied it at 1 at 5:40 of the second, one-timing a Logan Shaw's feed past Binnington.

"They're a good team," Shore said. "Obviously it's tough to come into this building and win."