Shiffrin cleans up in Lienz with slalom triumph
CGTN 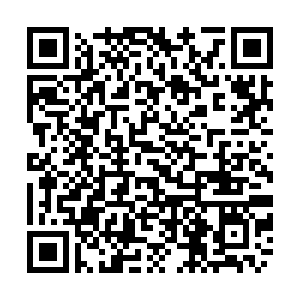 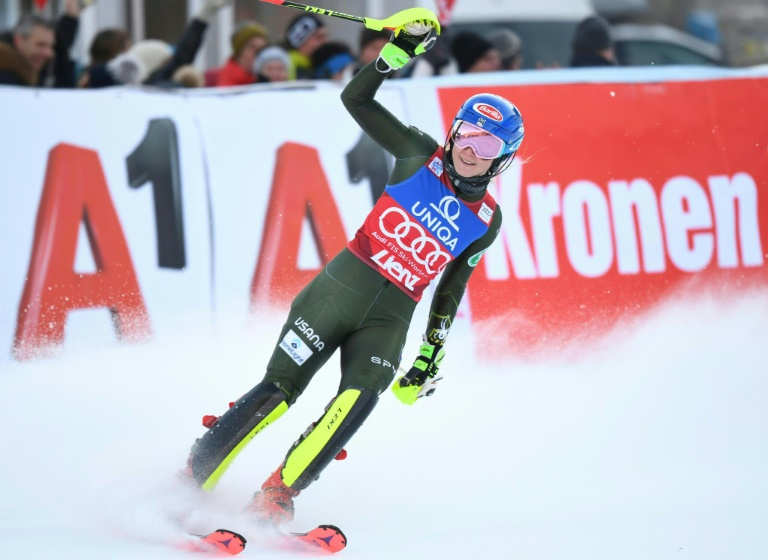 Resurgent American ski star Mikaela Shiffrin made it a clean sweep in Lienz after winning Sunday's alpine World Cup slalom, a day after charging to victory in the giant slalom.

Shiffrin posted the fastest time on both descents for the second day in a row, leaving Slovakia's exasperated Petra Vlhova 0.61sec back in second, while third-placed Michelle Gisin cried tears of joy to be on the podium.

The two clear victories in Austria marks a return to form for the nervy American who had bombed to 17th in her previous performance in Courchevel before taking a week off to concentrate on training.

"Yesterday was a relief to realise I can still do well at giant slalom, but on the slalom we expect me to be very fast," said Shiffrin who has won 13 or her last 14 World Cup slalom races.

Defending overall champion Shiffrin finished her first run 0.26sec ahead of Vlhova, who produced a dynamic second descent to throw down the gauntlet.

"When I saw Petra race the second run I thought 'oh no, I can't ski it that fast' but I just decided to give it a go.

"I needed to give it 110 percent to beat her and that's what I did," said Shiffrin, whose negotiation of the gates made the difference.

As Shiffrin swept over to hug her awaiting mother, Vlhova's disappointment was written all over her face.

"Yes I was disappointed, I'll be training over the next few days, to be faster," said Vlhova, who was second to Shiffrin in a World Cup slalom for the seventh time on Sunday.

This was in stark contrast to the Swiss Gisin, who had burst into tears earlier as she realised she would finish at least third as she watched Katharina Liensberger take a gate wide.

Sunday's win extends Shiffrin's lead at the top of the overall rankings to 295 ahead of Italian Federica Brignone, who finished over three seconds back in 13th.

It also consolidates her lead in the slalom classification and extend her number of individual World Cup wins to 64.

Her triumph in the giant slalom on Saturday put her out on her own in second place for women's wins, one ahead of retired Austrian Annemarie Moser-Proell.

She is closing in on men's skiing legend Marcel Hirscher's total of 67 but still has some way to go to catch compatriot Lindsey Vonn, who racked up 82 wins before hanging up her skis at the end of last season.