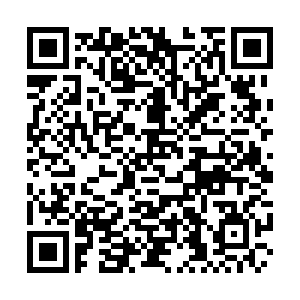 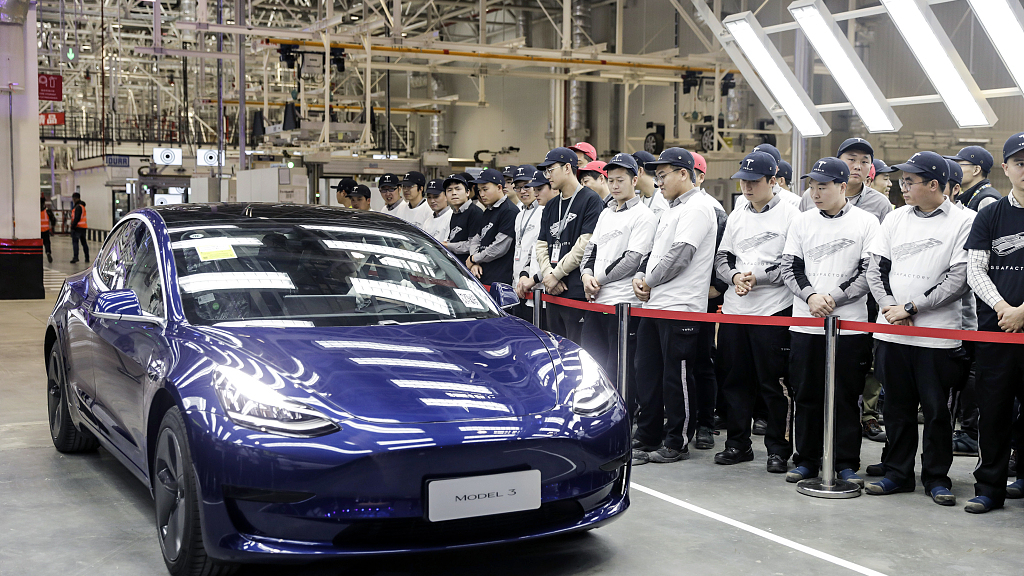 Tesla's Shanghai factory delivered the first batch of its China-made Model 3 sedans on Monday – to 15 employees, less than a year after the plant began operations. 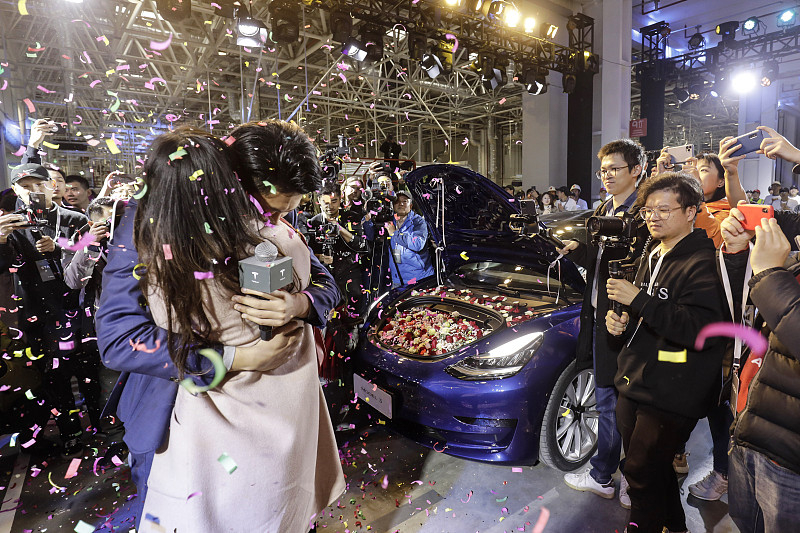 An employee embraces his girlfriend after proposing with his newly delivered Tesla Inc. Model 3 vehicle during a ceremony at the company's Gigafactory in Shanghai, China, December 30, 2019.

An employee embraces his girlfriend after proposing with his newly delivered Tesla Inc. Model 3 vehicle during a ceremony at the company's Gigafactory in Shanghai, China, December 30, 2019.

The Shanghai plant started construction on January 7, 2019, and its quick delivery made good on Tesla CEO Elon Musk's praise of "the amazing Shanghai speed."

The plant has a large number of robots and automated production lines, with many elements of its key software developed by teams of Chinese engineers.

Tesla officials also revealed that it will focus on building supporting infrastructure by 2020 and plans to double the number of supercharging stations and service centers in the country within a year.

The Chinese government has been supportive of the factory, the first wholly foreign-owned car plant and a reflection of Beijing's broader shift to open up its auto market.

Tesla has taken a different approach to the Chinese market. The company and its CEO Elon Musk openly disdain marketing, but in China Tesla has offered racing events and showroom parties. It is the world's biggest market for electric vehicles with 1.3 million new-energy vehicles sold last year, as is evident from Tesla's China marketing that is quite unlike anywhere else.

The company announced that deliveries to customers will begin in January.