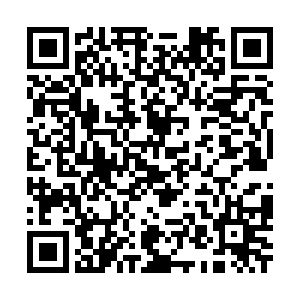 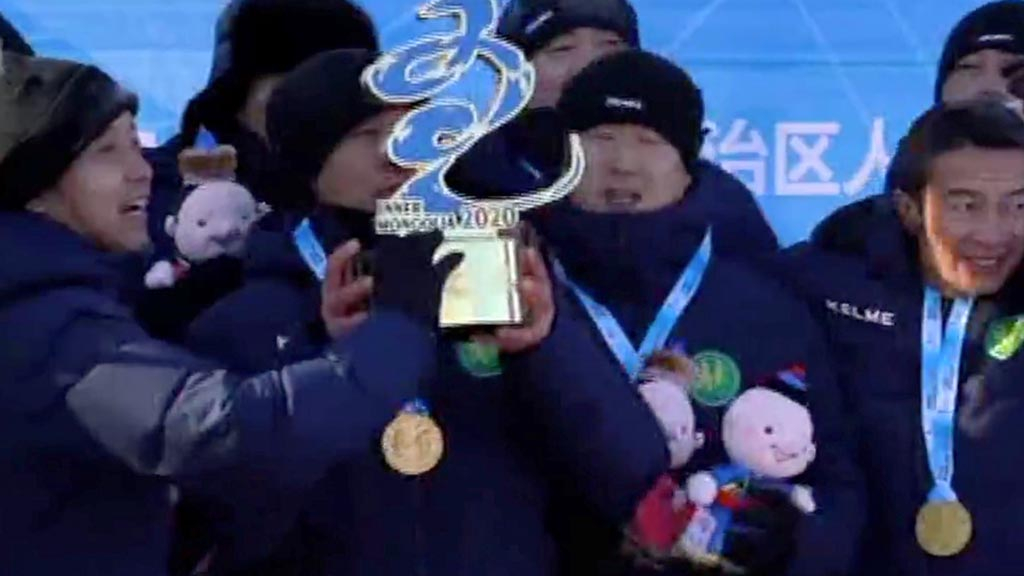 Inner Mongolia Autonomous Region in north China hosted the preliminaries for the 14th National Winter Games, scheduled to be held between February 16 and 26 in 2020.

On Sunday, Zhang Yangming from Jilin Province enjoyed an early start in the men's slalom event and finished with a gold medal.

The weather for the previous day's giant slalom was sunny, but it was a different story 24 hours later. The slopes were blanketed in fog, which led to low visibility and made it hard for the competitors to see the entire course.

That meant the skiers had to rely a great deal on picking up the most momentum as they tried to lay down their two fastest runs over the 550-meter distance, which included a 160-meter drop.

Snow falling for part of the day added another interesting challenge. But Zhang, who was still recovering from an injury he sustained in March, got out of the gate strong and made his way down the hill in a combined time of 1 minute, 36.78 seconds to claim the gold.

Wang Yu from northeast China's Heilongjiang Province posted the afternoon's second-best effort, while Jilin's Akcholi Murat followed up his giant slalom victory from the previous day with a bronze in this event.

In the women's slalom, skiers from Heilongjiang continued to stake their claim as queens of the hill. The podium was occupied by the same trio from the giant slalom race the day before, but in different positions. This time it was Zhu Tianhui, who picked up the gold, her first ever in the competition, in a combined 1 minute, 45 seconds, while Kong Fanying moved up from bronze a day earlier to silver. Giant slalom winner Ni Yueming settled for third to round out the slalom medalists.

The preliminaries of the National Winter Games also saw Hubei Province making history by defeating Inner Mongolia 4-3 on penalties to claim the event's inaugural snow football gold. The two sides had battled to a 2-all draw, before heading into penalties.

Initially, neither team was able to get much going on the snow-covered pitch. But Hubei in red took control after the break and found the net twice to grab a 2-0 advantage.

The home side, however, used a couple of headers to level things at 2-2. That set up the shootout, where Hubei converted their first four penalties.

"This is like a dream," said team member Zhang Bin after Hubei's victory. "I don't know how to say it, but every player wants to win this title, especially at my age. So, I want to thank the organizing committee of the 14th National Winter Games, as my childhood dream comes true."