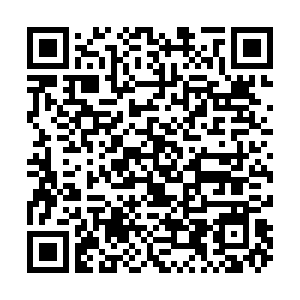 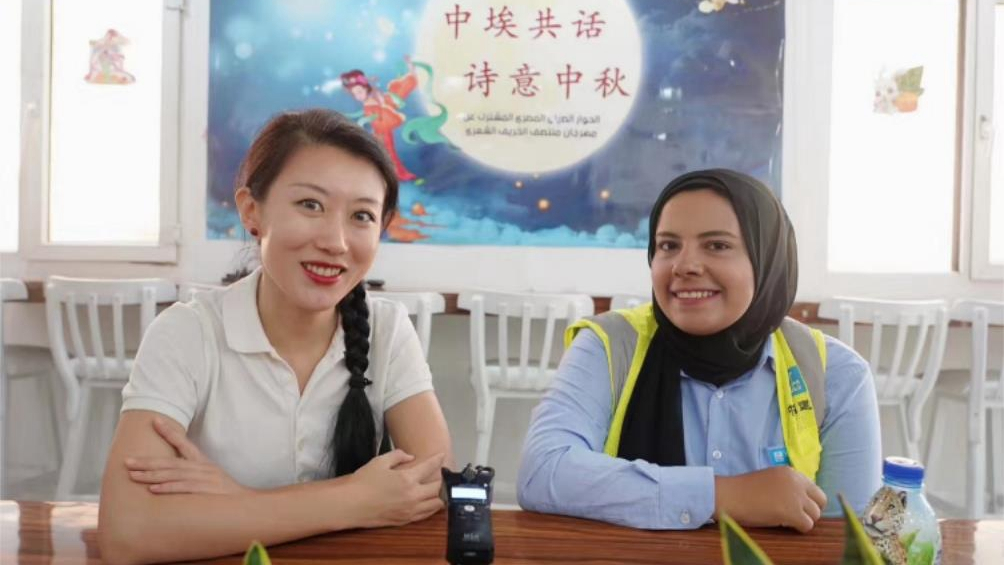 Wang Xin (L) is a producer of Arabic-language programs for CCTV.

Wang Xin (L) is a producer of Arabic-language programs for CCTV.

A Chinese woman has gained support from social media users in the Arab world by exposing the lies about China's treatment of Muslims in the country's northwestern Xinjiang region.

Wang Xin, who works as a program producer at China Media Group's Egypt office, is a fluent Arabic speaker and active Facebook user. Over the past few months, she has noticed a surge of anti-China misinformation in her news feed regarding China's policies towards Uygur Muslims.

"Why is China killing Muslims? What crimes did they commit?" wrote an angry netizen under one of Wang's Facebook posts. 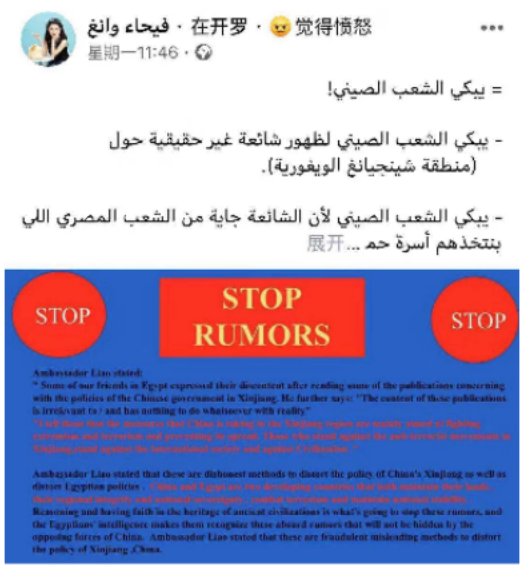 Mohamed Reda Sul, a long-time follower of Wang's account, also voiced his disappointment. "China's policy towards the Uygurs is wrong. How can you treat Muslims like that? I'm really disappointed and sad."

Addressing the commenters one by one, Wang explained in Arabic that some hostile forces have been using fake photos to spread fabricated stories about Xinjiang.

The media professional went on to remind her Arabic-speaking followers that those with ulterior motives waged a similar information war before the "Arab Spring," saying the rise of anti-China misinformation is part of a calculated smear campaign to destabilize the country.

After a user named Mostafa shared a video showing football star Mesut Ozil expressing support for the "East Turkestan" separatist movement on Wang's page, she responded by posting links to a CGTN documentary exposing the horrors of terrorism perpetrated by those separatists. 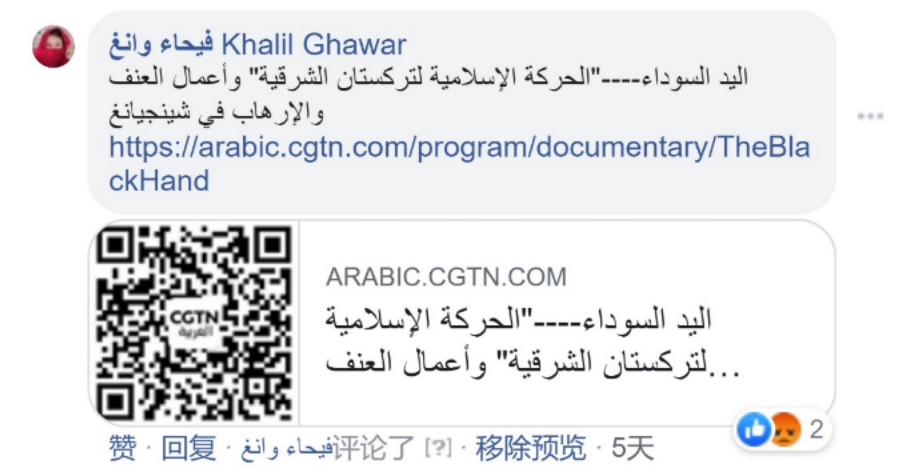 Wang shares a CGTN documentary about terrorism in Xinjiang. /Photo via Facebook

Wang shares a CGTN documentary about terrorism in Xinjiang. /Photo via Facebook

Some online critics have come around following exchanges with Wang on Facebook, where she currently has more than 200,000 followers. Sul said he was sorry for jumping to conclusions without fact-checking some of the stories.

"It might be a trap from one of China's enemies to tarnish its image in the eyes of Muslims, exactly as the media smears the image of Muslims and carries fake news and rumors. My apologies," wrote Sul to Wang following their online discussion.

Another user pointed out that during Ramadan, the holy month in Islam, Muslims were seen worshiping as usual at a mosque in downtown Beijing.

A number of opinion leaders from Arabic-language media have paid attention too. Egyptian TV journalist Ibrahim Amin Abaza shared Wang's post and urged his audience not to fall for lies intended to drive a wedge between China and Arab nations.

"Time will show us the facts," Wang told her followers. "The truth will come to light eventually."