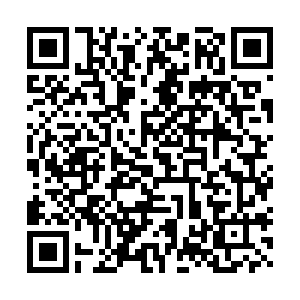 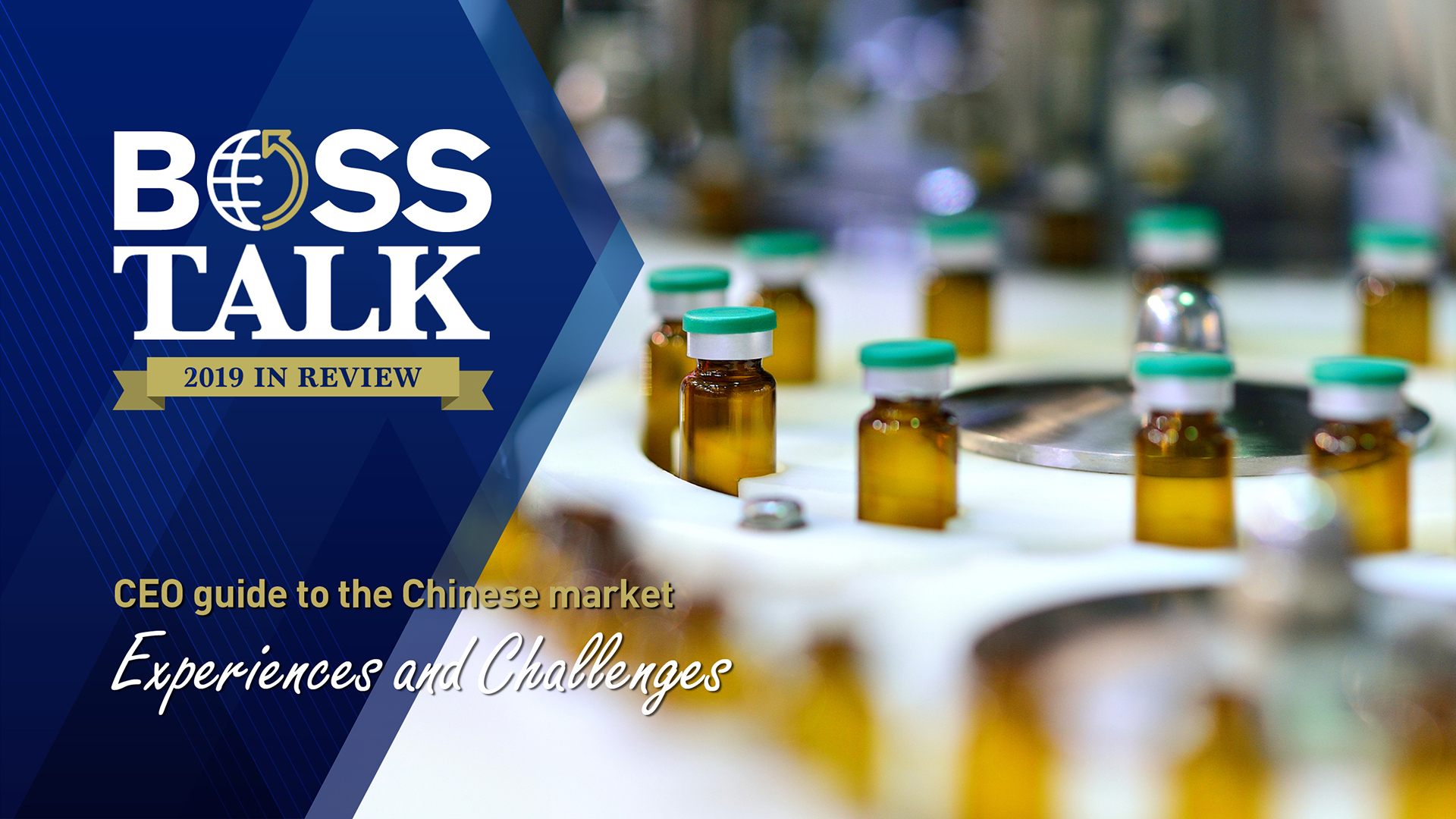 Global biopharmaceutical company AstraZeneca remains confident in its business in China and is eyeing bigger opportunities in an increasingly open Chinese market.

AstraZeneca's sales in China accounted for 20 percent of the total last year, and there the share is estimated to grow up to 30 percent, said Pascal Soriot, global chief executive officer (CEO) of the company.

China's pharmaceutical market is the second largest in the world, after the U.S. The fast growth in China is helping AstraZeneca get closer to its goal of hitting 45 billion U.S. dollars in revenue in 2023.

Besides AstraZeneca, many global biopharmaceutical companies are actually expanding businesses in China as the country is paying more attention to the development of the pharmaceutical industry, following the introduction of the Healthy China 2030 policy in 2016. 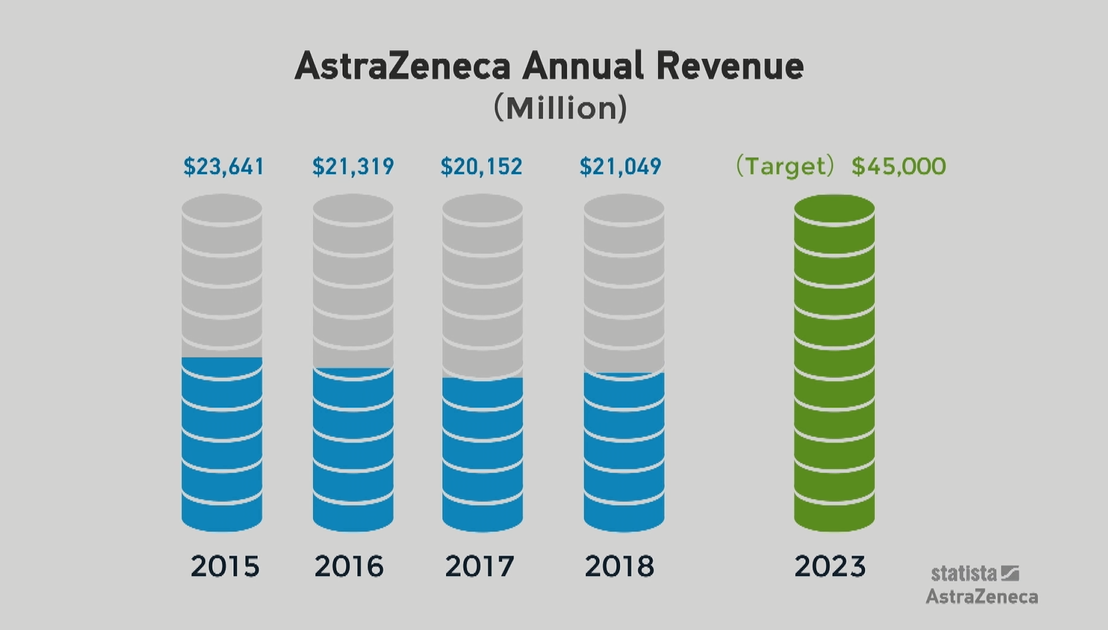 As the future of pharmaceutical industry is being shaped by technology, the role of drug-makers is also changing.

"If you want to have patients treat their disease better, and if you also want to also save money from the health care viewpoint, I think you really need to integrate digital technology into pharmaceuticals," said Soriot.

"The reason is that having the drug is one thing, but you really need to ensure people are diagnosed. You need to make sure they take their drugs properly… Also they go less to hospital, and they cost less money," said Soriot.

Meanwhile, Soriot said that the involvement of digital technology doesn't mean that doctors will lose their jobs. Doctors should be more open-minded to using digital tools and communicating with their patients.

"It makes the doctor's life more interesting because it engages them in a discussion with their patients," said Soriot.