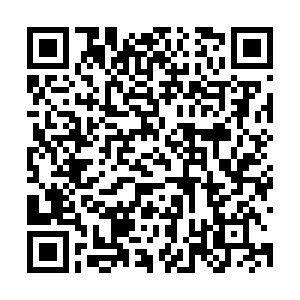 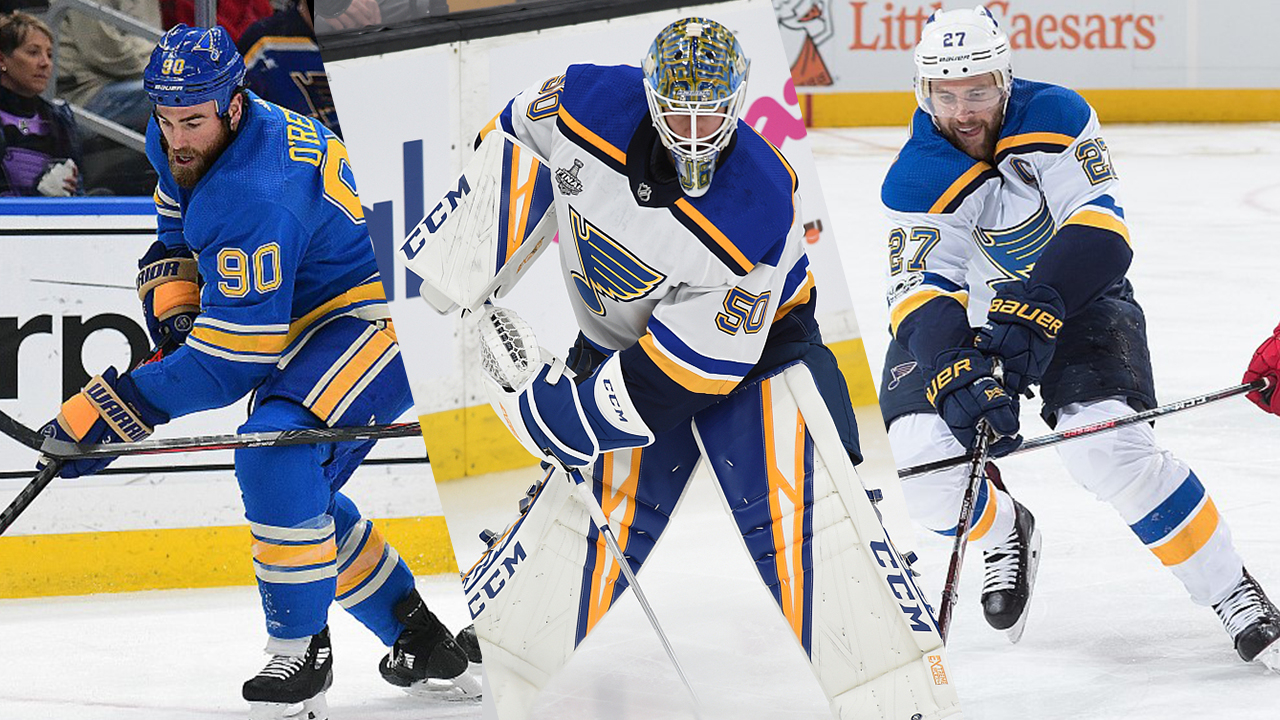 The NHL announced the rosters for the All-Star Game at the Enterprise Center in St. Louis, Missouri on January 25, 2020. The St. Louis Blues, as the hosts, saw three of their best players – Ryan O'Reilly, Alex Pietrangelo and Jordan Binnington – make it to the list.

The Blues are leading the Western Conference as defending champions with a 26-8-6 record and just dropped their eighth straight win. O'Reilly and Pietrangelo claimed 34 (8goals+26 assists) and 31 points (10 goals+21 assists) respectively. Binnington has already become a top goaltender in the league with a 19-6-4 record in the 29 games he has played.

"It's special, especially to have that opportunity with (the game) being in St. Louis. It's a pretty special deal to be able to do this at home, and it's going to be more fun sharing the opportunity with my family," Pietrangelo said to the Blues website. 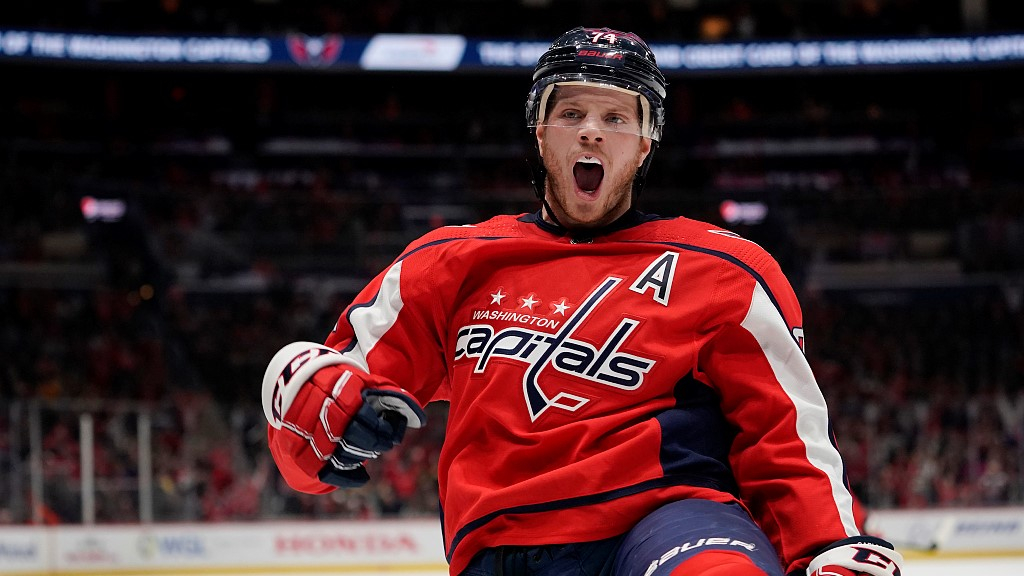 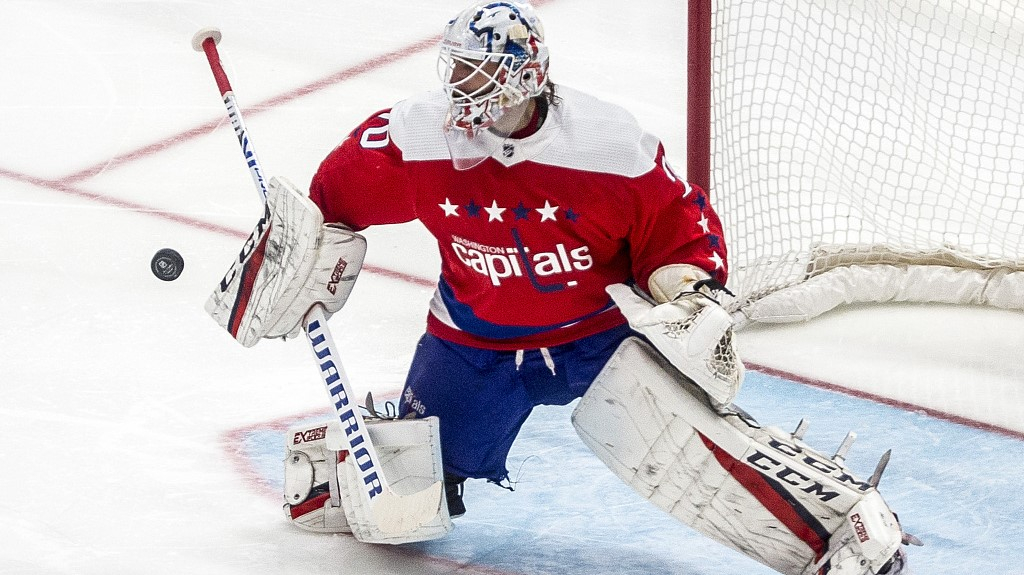 The league's No. 1 team, the Washington Capitals had two All-Star players this time: John Carlson who got 50 points (13 goals+37 assists) and Braden Holtby. Even though their super star Alex Ovechkin was voted captain of the Metropolitan Division, he already announced he will quit the All-Star to focus on preparing for the second half of the season.

"That's obviously no surprise to anyone. It's good. It's fun to share it with him and spend some time with him. He's obviously having an unbelievable season. So, he's got some pressure on him now for the hardest shot again," said Holtby of Carlson's selection.

Nine of the top 10 scoring players made the All-Star Game this season, including Patrick Kane of the Chicago Blackhawks. The 31-year-old will be playing his ninth All-Star Game, the most of all players in today's NHL. 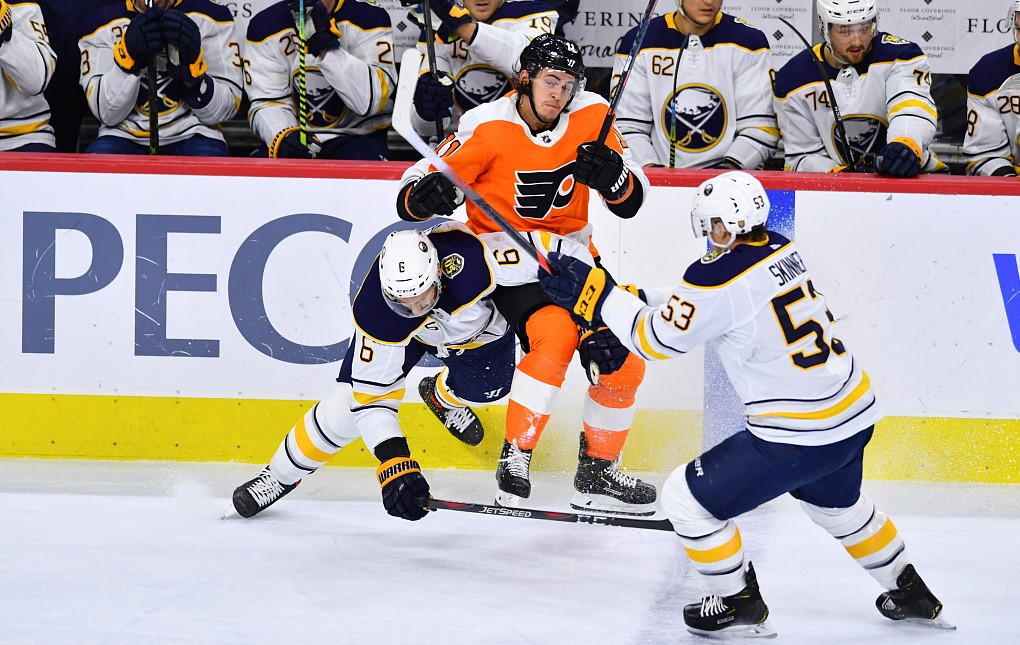 Thirteen players, including Travis Konecny of the Philadelphia Flyers and Anthony Duclair of the Ottawa Senators, were selected into the All-Star Game for the first time.

The rosters of the four divisions are as follows: