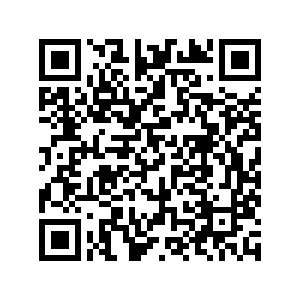 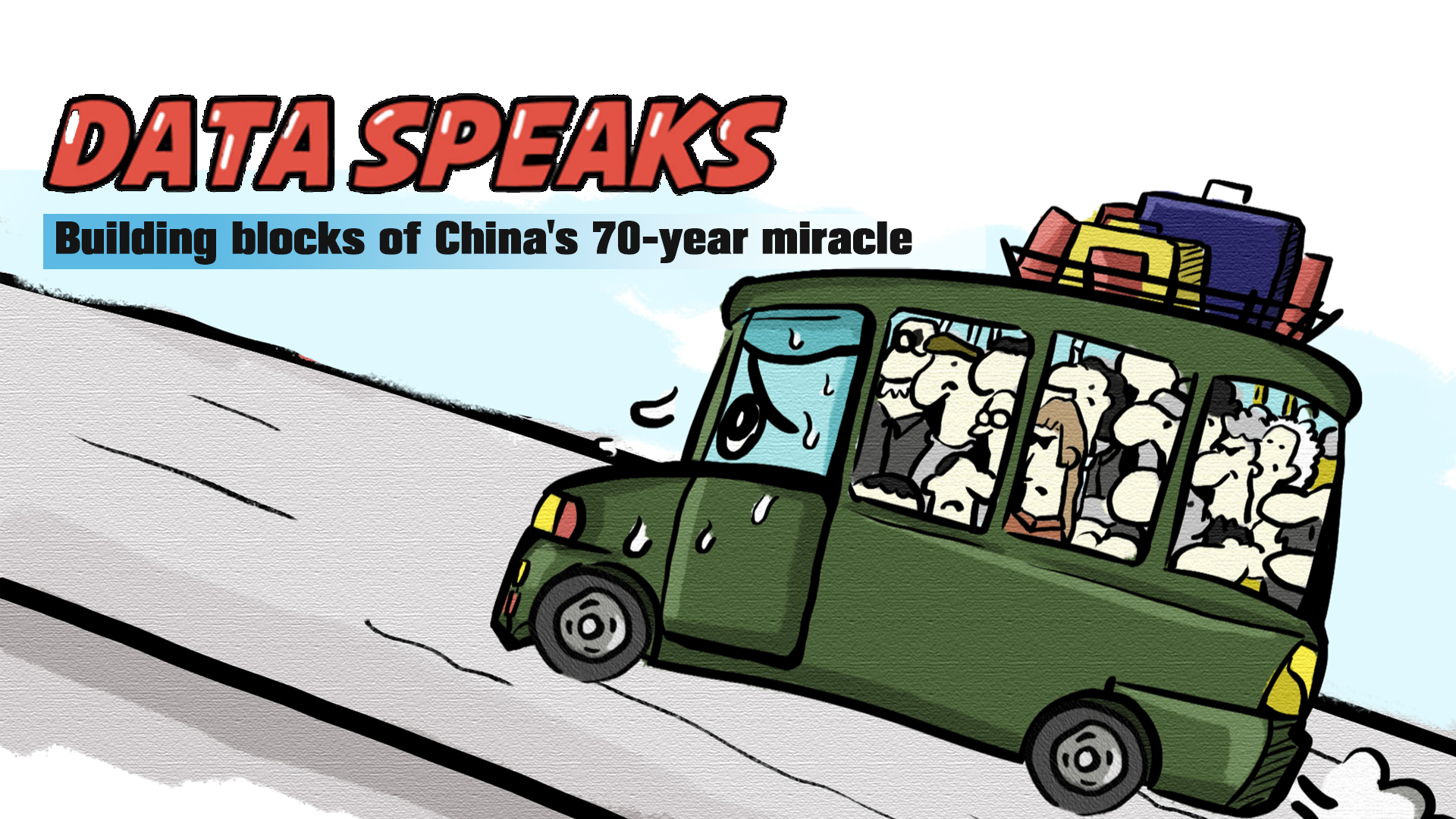 The People's Republic of China made the colossal shift from a civil-war-torn country to the world's second largest economy in 70 years.

The rapid rise is a modern marvel. So, what was the secret?

With a land area of 9.6 million square kilometers, China is known for its abundant resources. However, its huge population makes a resource-reliant economy alone unviable.

A central question: How to harness the power of the huge population and maximize productivity? For a populous country desperate for growth, education was the answer. It is the most effective way to create a knowledgeable workforce and produce highly-skilled laborers.

Since 1949, no effort has been spared in raising the literacy rate, which has climbed from 20 percent 70 years ago to over 95 percent in 2019. According to the Ministry of Education, China has the world's largest higher education system, with the gross enrollment ratio jumping to 48.1 percent in 2019 from 0.26 percent in 1949. 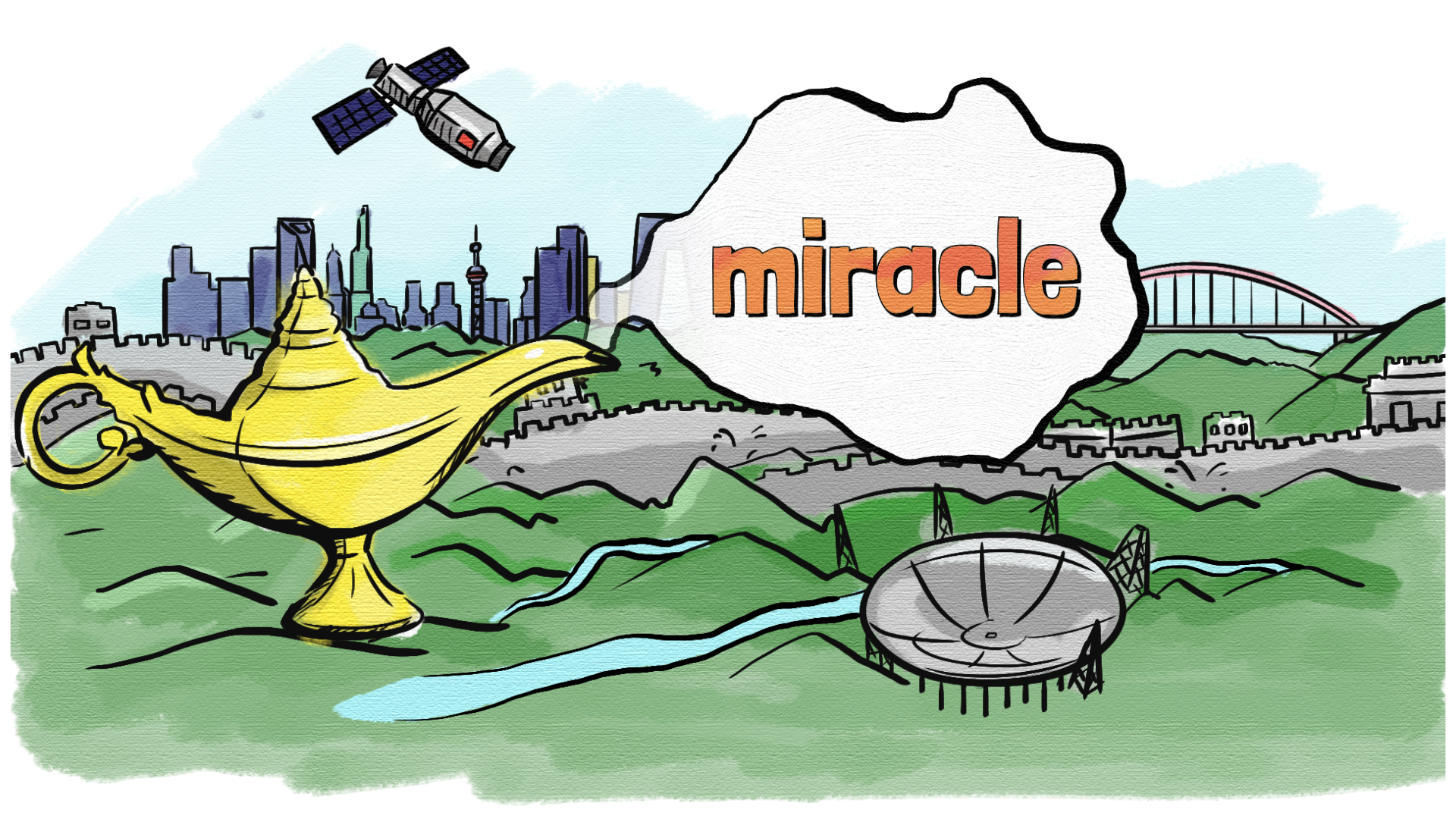 Education helps China's economy flourish and is a prerequisite to boosting creativity.

Hurun Report found that China has surpassed the U.S. to be the world's largest hub for unicorn companies – startups valued at more than one billion U.S. dollars. Only via education can high-tech talents be cultivated, lifting a country to the upper reaches of the global industrial chain.

Along with the universalization of education, China has seen the largest-scaled migration in history. Young people are flooding to cities for more opportunities. Education provides people with alternatives to farming and population mobility has further encouraged urbanization.

Apart from Beijing, Shanghai, Guangzhou and Shenzhen, another 15 cities in China have joined the first-tier city club this year. In 2018, the country was home to six megacities with a population of over 10 million. That is compared to zero in 1949.

The intense competition among cities started another growth engine – infrastructure. After 70 years, China is home to the world's largest high-speed rail network, the largest collection of bridges and the longest length of 220,000-volt transmission lines. 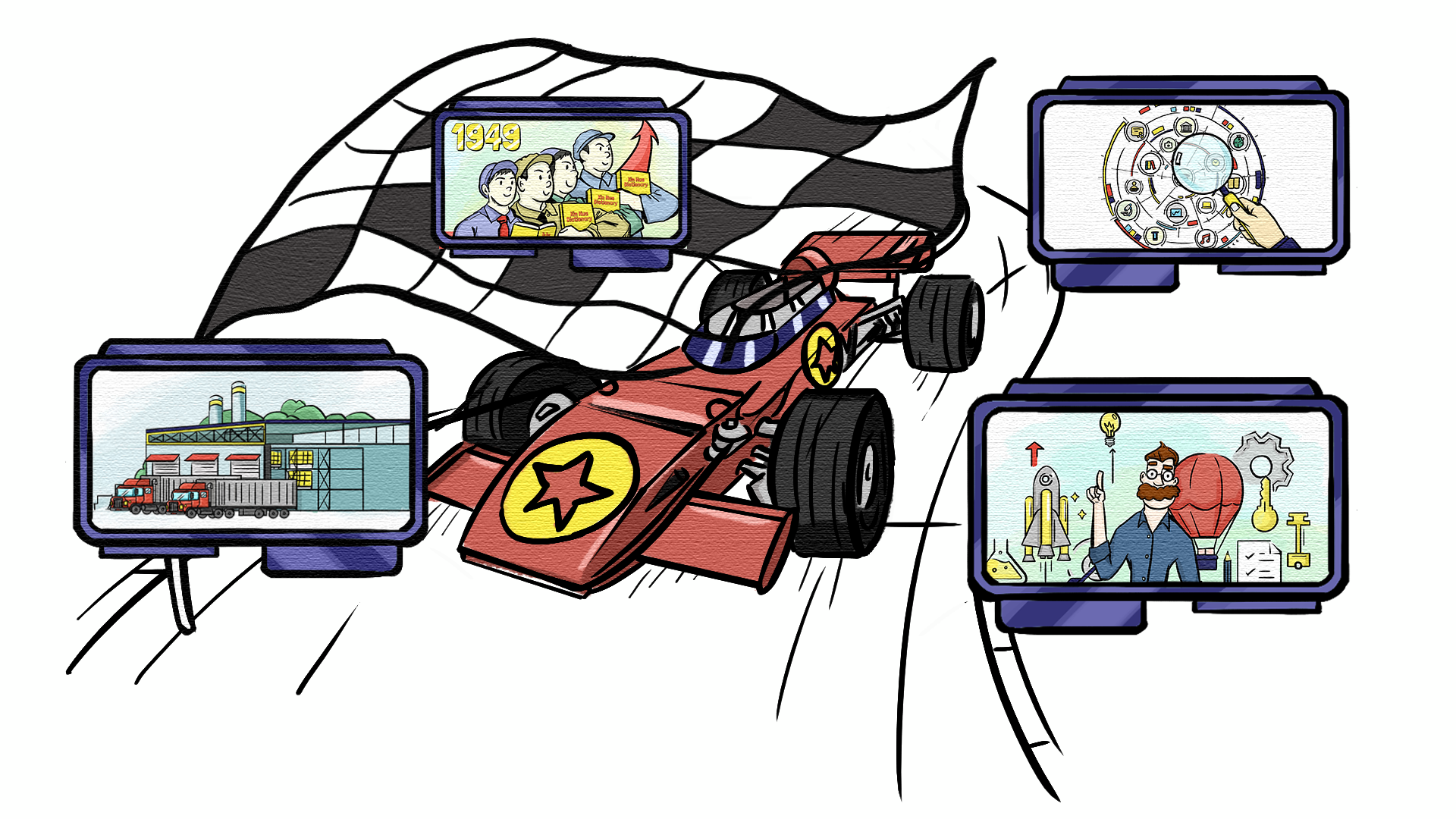 All these have laid a cornerstone for China's real economy and its burgeoning e-commerce sector. Thanks to convenient transportation, online retail sales in China's rural areas reached 110 billion U.S. dollars in the first half of 2019, up 21 percent year on year. More astoundingly, during this year's Singles Day shopping spree, China's e-commerce tycoon Alibaba achieved record high sales of 38 billion U.S. dollars in just one day.

Education has offered the Chinese population alternatives to farming, paving the way for urbanization, which has sped up infrastructure construction; Sound infrastructure supports e-commerce. These are the blocks that have helped China build the world's second largest economy over the past 70 year.