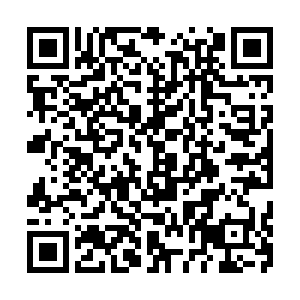 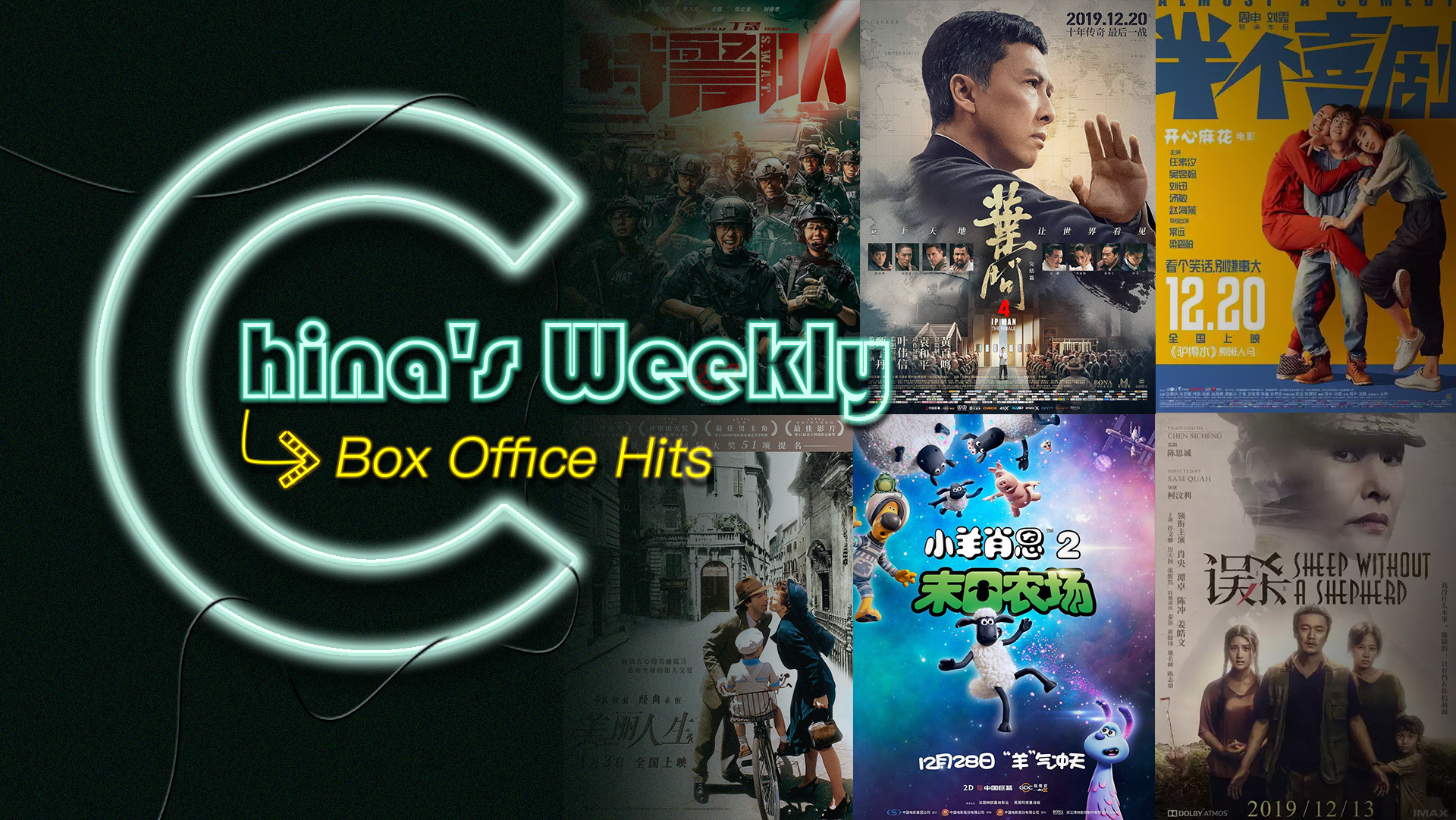 Chinese martial arts film "Ip Man: The Finale," the fourth and final installment in the "Ip Man" film series, grossed over 708 million yuan (101.4 million U.S. dollars) during the 11 days after its release, topping the box office during the Christmas week.

"Ip Man: The Finale" depicts the story of Wing Chun grandmaster Ip Man, played by actor Donnie Yen, and his apprentice Bruce Lee, one of the most iconic movie stars in the world, who is known for his Chinese martial arts skills.

The movie has a broad fan base and scored 7.2 out of 10 on popular Chinese film rating and review site Douban.com and 9.2 on leading movie ticketing platform Taopiaopiao. 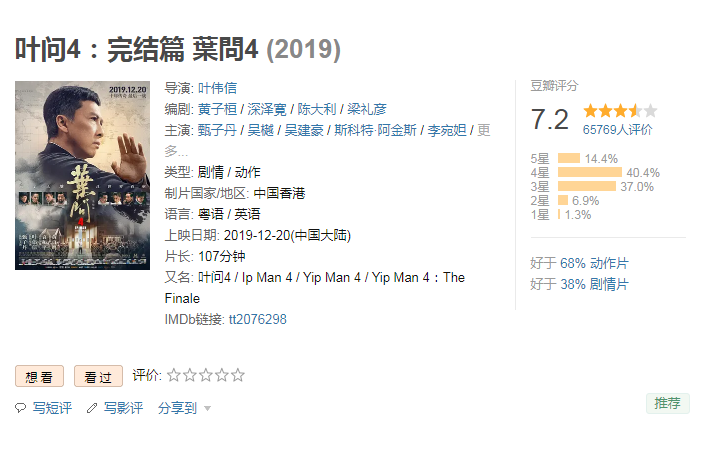 A screenshot showing the "Ip Man: The Finale" score on China's Douban.com.

A screenshot showing the "Ip Man: The Finale" score on China's Douban.com.

What's in store for New Year's

One of the hottest seasons in China's film industry, the New Year's movie season is hours away.

American blockbuster "Angel Has Fallen," the third installment in the fallen film series, opens on December 31. Domestic rom-com "Adoring" kicks off on the same day. This star-studded movie consists of six different stories and shows how pets get along with humans.

Meanwhile, the 4k restored version of the classic Italian film "Life is Beautiful" will be released on January 3, which will be the first time Chinese mainland audiences will see the movie on the big screen.