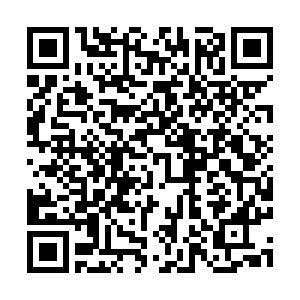 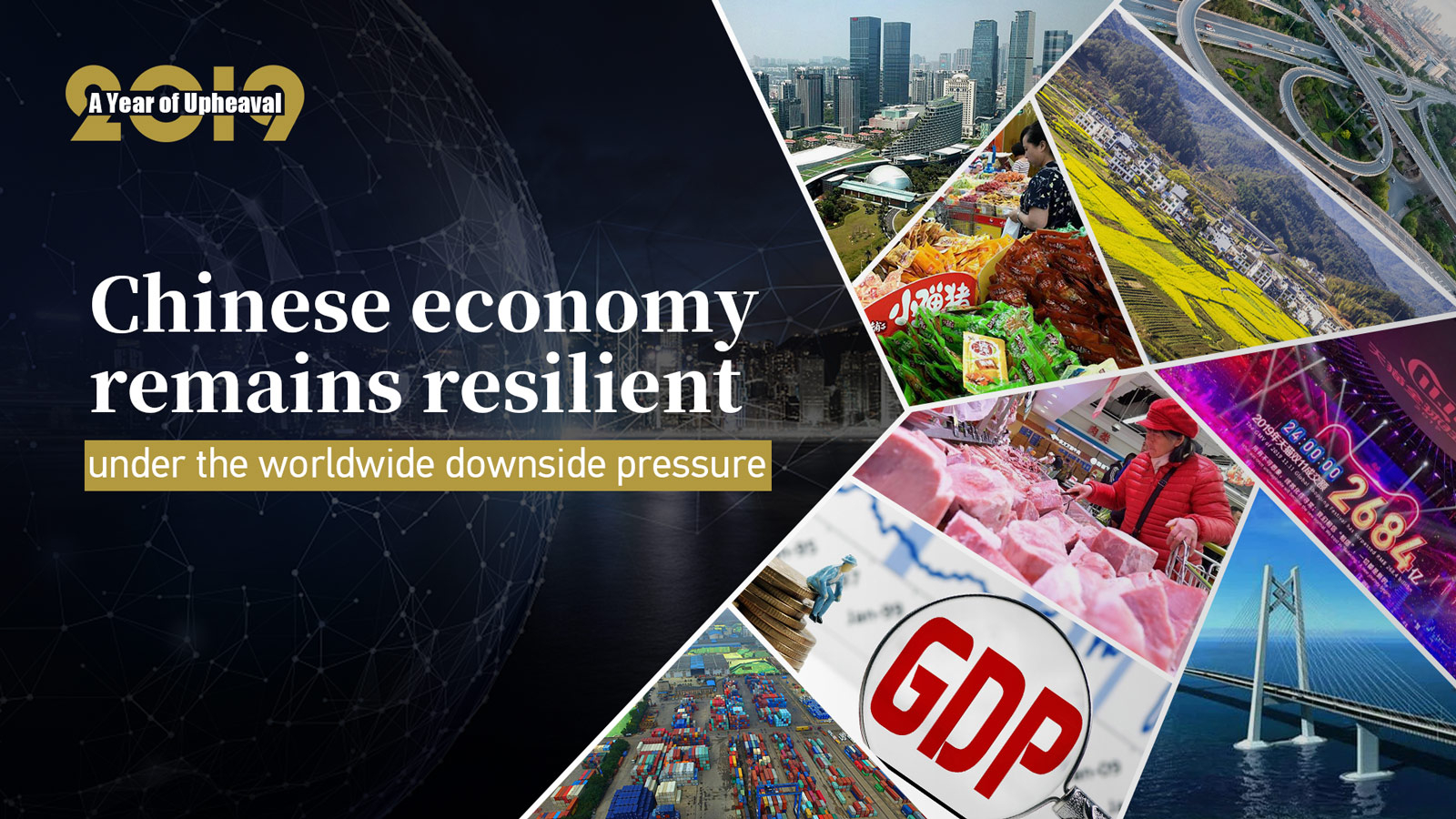 Editor's note: 2019 is a dramatic year, featuring events that changed the fates of millions around the world. As we move toward 2020, it's time to look back at the past 12 months and reflect on 10 of the most influential topics in China and beyond. Here is the last piece in our year-end series: Chinese economy remains strong. He Weiwen is a senior fellow at Chongyang Institute for Financial Studies, Renmin University of China. The article reflects the author's opinions, and not necessarily the views of CGTN.

The world economy is winding up the year 2019 in a general pessimistic mood due to the unprecedented trade tensions and geopolitical turbulence. Ninety percent of the world economies are on a downside track, a sharp contrast to the fact that 75 percent of them were on an upside track just two years ago.

The latest IMF estimate on October 17 revised down again its world GDP growth estimate to 3.0 percent for 2019, the lowest since the global financial crisis and economic recession in 2008. The U.S. GDP growth is likely to slow down to 2.2 percent for 2019, compared to 2.9 percent for 2018. Eurozone will barely hit 1.1 percent growth and the UK economy, tortured by repeated Brexit seesaws, will continue its sliding.

Facing all those headwinds, the Chinese economy has remained a bright spot over the year, with 6.1-6.2 percent GDP growth looking secured. Though the growth down from 6.6 percent in 2018, Chinese economy continues to account for 30 percent of total world growth in 2019, marking it by far the largest contributor among all the leading economies.

Most observers at home and abroad tend to focus on the 0.4-0.5 percentage points shedding in China's GDP growth rate only, neglecting the more fundamental performances of the economy.

China hit another record grain harvest in 2019, with total output reaching 663.84 million tons, 0.9 percent over 2018. As a result, its per capita grain output reached 474 kilos, comfortably above the safe line by the Food and Agriculture Organization standard.

About 12.79 million new jobs were created during the first 11 months of the year, leaving the registered urban jobless rate at 5.1 percent.

The household disposable income grew by 8.8 percent over the first three quarters of the year. The farmers' income growth was 6.4 percent, higher than GDP growth, with those in poverty saw their income grow at 10.8 percent.

An increase in jobs and incomes have led to higher consumer demand which led to a solid retail sales increase of 8.0 percent year on year during the same period.

Chinese market remained a strong magnetic for world capital. The foreign direct investment inflows during January to November increased by 2.6 percent to 123.49 billion U.S. dollars. The World Bank business environment ranking 2020 lifted China by 16 places to 31st, ahead of France.

In the context of the above-mentioned strong economic fundamentals, the slight GDP growth rate fall is not worth alarming. 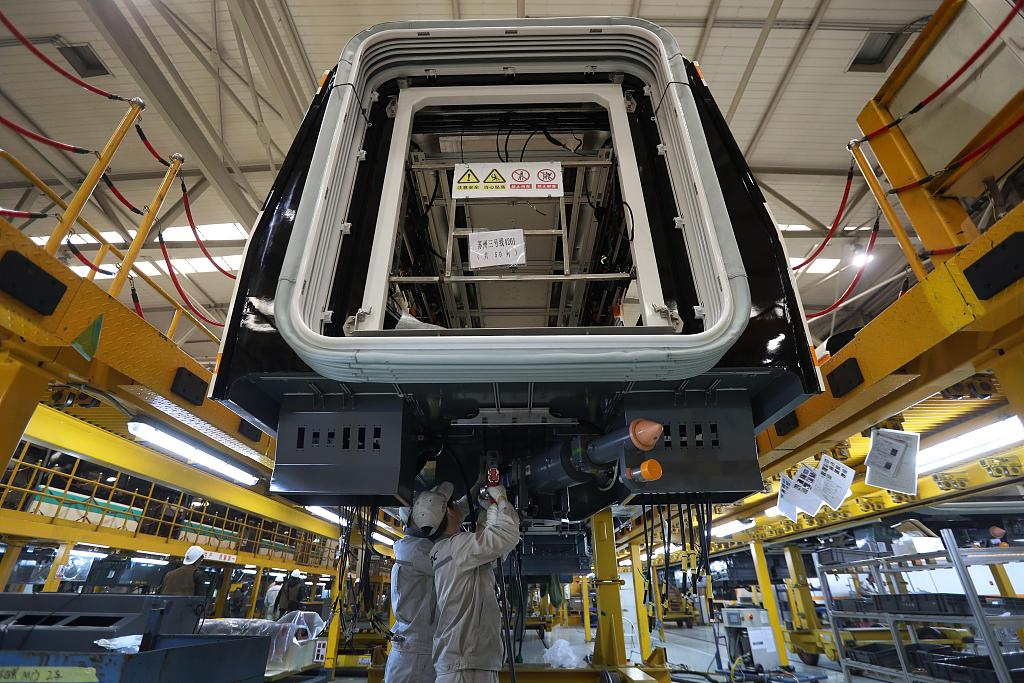 Capital formation is making up

If we look at the changes over a longer period and compare with the data in 2013 when the new normal started, a clear trend looms up. Total GDP growth rate was down from 7.7 percent to 6.2 percent, a decrease of 1.5 percentage points. The contribution by consumption remained remarkably stable (from 3.6 to 3.8, slightly up).

The low capital formation contribution could be ascribed, to a certain extent, to the high financing and production cost that erodes into its projected returns. The Chinese central and local governments have announced a series of policies and measures, including across the board tax and duty cuts, proactive fiscal and prudent financial policies, targeted cut in required reserve rate for commercial banks, and energetic support to small and micro businesses, especially new start-up businesses, and the announcement of new foreign investment law (effective on January 1, 2020).

A solid growth expected for 2020

At the turn of the year, it can be assured that the Chinese economy will keep a solid pace of growth based on the strong economic fundamentals. GDP growth rate for 2019 will most likely reach 6.2 percent, or 6.1 percent.

For 2020, consumption will contribute 3.8 percentage points or slightly higher to GDP growth. Capital formation will have a higher contribution while net export will see a lower contribution. In balance, total GDP will be around 6.0 percent.

The solid growth in agriculture, industry and services will continue, resulting in a household income increase faster than GDP growth. At the end of 2020, China will show the world a moderately prosperous society with all people out of poverty.