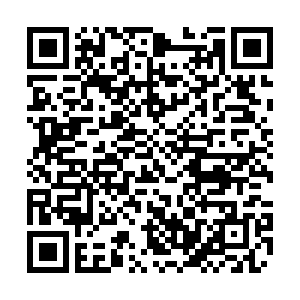 This could be the most expensive holes ever dug by an electric drill.

On December 30, daredevil tourists who managed to scale a peak in China by drilling holes into the mountainside were sentenced to prison and fined over six million yuan (about 859,800 U.S. dollars) in total for damage caused to a world heritage site in east China's Jiangxi Province, according to local authorities. 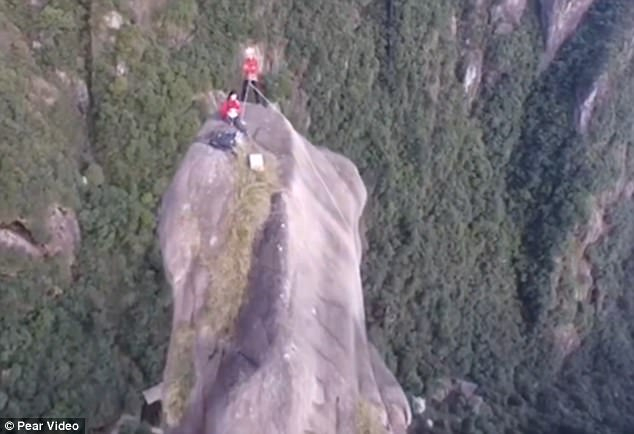 Tourists drilled holes into the mountainside in order to scale the peak. /Screenshot via Pear Video

Tourists drilled holes into the mountainside in order to scale the peak. /Screenshot via Pear Video

The case happened on the 128-meter-tall rock named "Giant Python" at Sanqing Mountain on April 15, 2017, when three climbers from neighboring Zhejiang Province stopped at nothing to reach the top by successively drilling 26 holes and then fixed bolts and hooks into the granite formation, despite warnings by the staff at the site, according to the site's administration committee.

The pillar of "Giant Python".

The pillar of "Giant Python".

Estimated to be over 300 million years old, the Giant Python pillar is considered to be of significant scientific and cultural value. The rock is reportedly just seven meters wide at its thinnest with quite poor stability. The damage caused to the rock this time, however, could have been irreparable, said geologists. 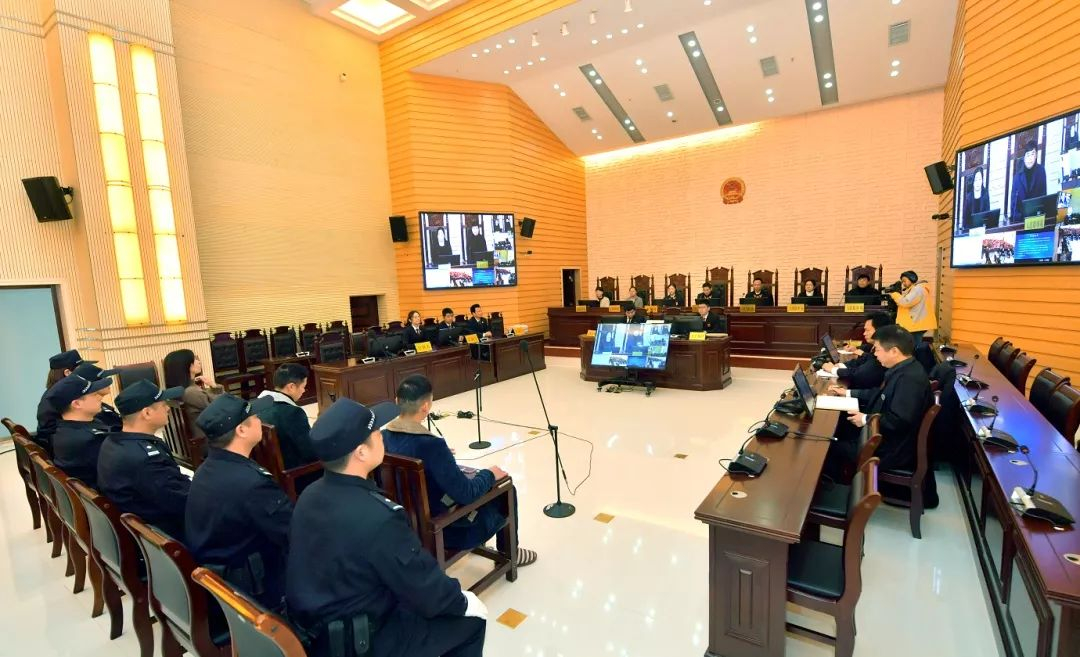 The three rock climbers, two men and one woman, were prosecuted by the People's Procuratorate of Shangrao City for charges of intentionally destroying precious cultural relics and disrupting administration on August 15, 2018.

In response to the civil litigation for public interest, the trio are required to extend a formal apology to the public, together six million yuan (about 859,800 U.S. dollars) in compensation for the damage caused to the environment and resources. In addition, the defendants were fined 150,000 yuan (about 21,495 U.S. dollars) to compensate for the expert fee previously paid by the prosecutor, according to the Shangrao Intermediate People's Court in Jiangxi Province.

The court said the trio's behavior "infringed on the interest and rights of the public," as the world natural heritage is owned by the public. What the judgment tells is more than the penal sum: the trial in this case is not only to compensate for the damage, but also to awaken public awareness of environmental protection and to warn citizens against any misconduct against resources and the environment.

The case is reportedly the first one in China related to damaging cultural relics, that's faced civil litigation for public interest.

Mount Sanqingshan National Park, located in northeast of Jiangxi Province in China, has been renowned for its exceptional scenic beauty, the juxtaposition of granite stones and vegetation as well as being a sacred Taoist site. The scenic spot was inscribed as one of the natural properties on UNESCO's World Heritage List on July 8, 2008.