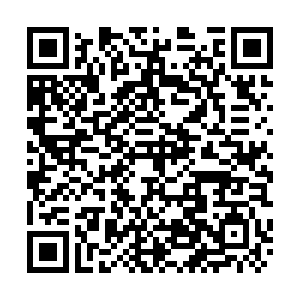 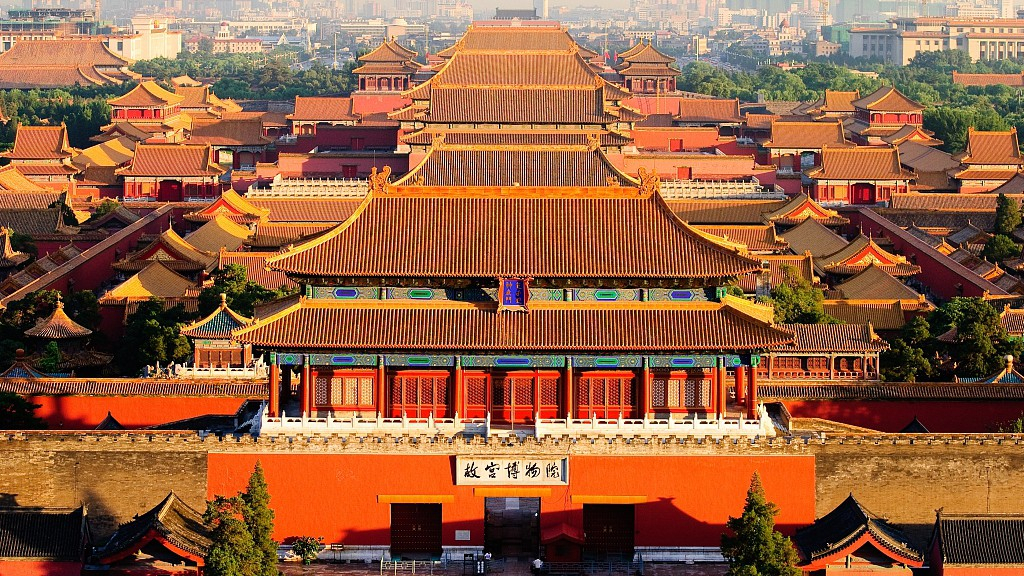 China's Palace Museum, also known as the Forbidden City, will stage a series of seminars, exhibitions and public service activities as the former imperial compound turns 600 next year, its curator Wang Xudong said on Monday.

In addition, a series of research publications and several film and television works will be unveiled, according to Wang.

The year 2020 also marks the 95th anniversary of the establishment of the Palace Museum.

The exhibitions will feature ancient architecture, calligraphy, paintings as well and Chinese and foreign civilizations. One exhibition will present the changes in the Forbidden City based on more than 20 key years over the past 60 decades.

Another exhibition on Su Shi's (1037-1101) calligraphy and painting will display the great poet's artistic attainments and personal charisma.

The Ceramics Gallery will reopen at the Hall of Martial Valor, or Wuying dian, showcasing 1,000 fine pottery works to illustrate the history of China's ceramics.

Based on the 2014's exhibition "China at Versailles, Art and Diplomacy in the 18th Century" at the Palace of Versailles, one exhibit highlights China and Versailles, combining gifts from the French court, missionary and diplomatic envoys collected at the Palace Museum to represent the Sino-French cultural and art exchanges during the 18th century.

Among the public service activities, 600 high school students from across the Taiwan Strait and the Hong Kong and Macao Special Administrative Regions will be invited to visit the museum.

Commemorative tickets, coins and stamps will be issued as well.