Getting past Reagan
Simon Johnson 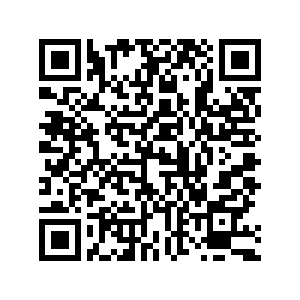 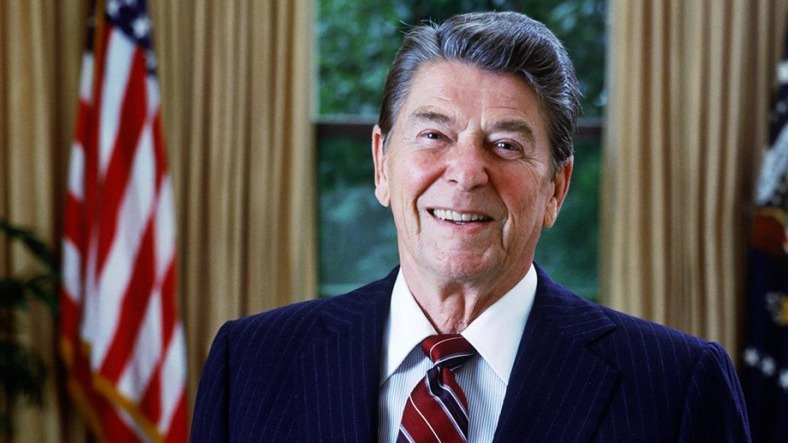 Editor's note: Simon Johnson, a former chief economist of the IMF, is a professor at MIT Sloan, a senior fellow at the Peterson Institute for International Economics, and co-founder of a leading economics blog, The Baseline Scenario. He is the co-author, with Jonathan Gruber, of Jump-Starting America: How Breakthrough Science Can Revive Economic Growth and the American Dream.The article reflects the author's opinions, and not necessarily the views of CGTN.

Three primary factors determine economic prosperity: human capital (the population's education and skills); physical capital (the amount and quality of physical infrastructure, including machines, buildings, energy, and transport); and technology (scientific knowledge and its application). From the 1980s, the theory of growth among policymakers in U.S. President Ronald Reagan's administration and elsewhere was that lowering the rate of taxation on capital – and on high incomes more generally – would lead to more investment and faster adoption of new technology. This, in turn, would boost wages and incomes across the board. After 40 years of such policies in the United States, pursued to varying degrees by Republicans and Democrats alike, the overall outcome can be summed up in one word: disappointing.

In part, the disappointment reflects the relatively low rate of economic growth since the Reagan Revolution began in 1981, particularly over the past two decades. The U.S. economy used to grow by more than 3 percent per year, but now it is lucky to reach 2.5 percent – and, if the Congressional Budget Office forecast is right, it will struggle to attain even 2 percent annual growth during the next decade.

The disappointment becomes even more acute when we consider who has benefited from what growth has occurred. Specifically, there is no evidence of the "trickle down" effect that Reagan's acolytes were so confident would be unleashed by cutting taxes for those at the top.

In 1947, the median U.S. household earned 28,491 U.S. dollars (in 2016 dollars). By 1973, the median income had more than doubled, to 58,539 U.S. dollars, which was very much in line with overall economic growth. Over the following four decades (to 2016), however, median household income grew only 20 percent, to 65,063 U.S. dollars. Over the same four decades, incomes for the top 1 percent of income earners increased sharply – perhaps around half of all income growth in the country went to those people. (These statistics and alternative measures are discussed in my book with Jon Gruber, Jump-Starting America).

But the major disappointment is even more profound. As rich people accumulated more wealth, both in personal terms and through the companies they controlled, they plowed some of this money into boosting their own political influence, with a view to increasing their wealth still further.

The picture is clearest in this regard in the financial sector, where "deregulation" became a smokescreen for changing the rules of the game to encourage consolidation and more risk-taking. The rhetoric was always about "creating jobs," but the reality was quite different: consumers were abused, dangerous products were marketed, and the entire structure blew itself up in 2007-08. When the smoke cleared, it became obvious that millions of people had lost their homes and much (or everything) of their personal wealth, while almost all of the major political and economic players walked away either substantially intact or with even more money. 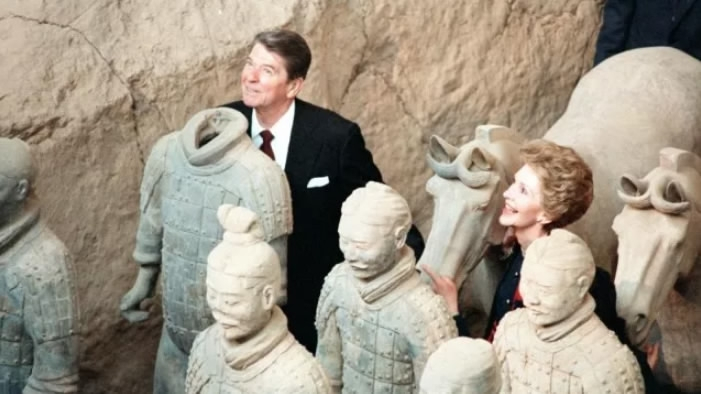 It was a disaster long in the making. The deep structural changes wrought by the Reagan Revolution had created the basis for systematic manipulation of rules governing the U.S. economy, with outcomes ranging from looting (in finance) to the suppression of competition (in the tech sector) and massive costs for households and small business (in health care). Three decades after the revolution started, the bill finally fell due.

In their 2012 bestseller, Why Nations Fail, Daron Acemoglu and James Robinson explored how abusive political power arises from concentrated economic clout and is used to tilt the playing field in favor of incumbents, further widening economic (and political) inequality. As the title of their book implies, this vicious circle generally does not end well.

The U.S. has, of course, faced a situation like this once before – at the end of the nineteenth century. The response then was a range of reforms spread out over decades, including antitrust legislation and legal rulings against the strongest corporate interests on the planet, direct election of the U.S. Senate, and enactment of the federal income tax (in the face of a hostile Supreme Court). Expanding social insurance – ultimately including government-run social security – and strengthening financial-market regulation in the 1930s was part of the same broad response.

The system that emerged served the U.S. well, until it was steadily dismantled following the election of Ronald Reagan in 1980.

The question for the 2020 U.S. election season, therefore, seems straightforward: Should Americans continue with some version of the Reagan regime, which is likely to deliver consistently mediocre growth and extreme income inequality? Over time, a weaker economy implies a loss of international influence and less national security.

Or is there a way to undo the most pernicious structural changes that were initiated in the 1980s? As the Democratic Party presidential nominating contest has made evident, many rich people adamantly oppose anything (for example, a wealth tax) that would level the playing field by, say, funding more investment in early childhood education, expanding access to college, or spreading opportunities more deliberately around the country.

So, the real question is this: How much longer will billionaires and their servants be allowed to decide which political outcomes are possible?