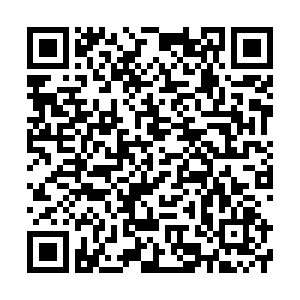 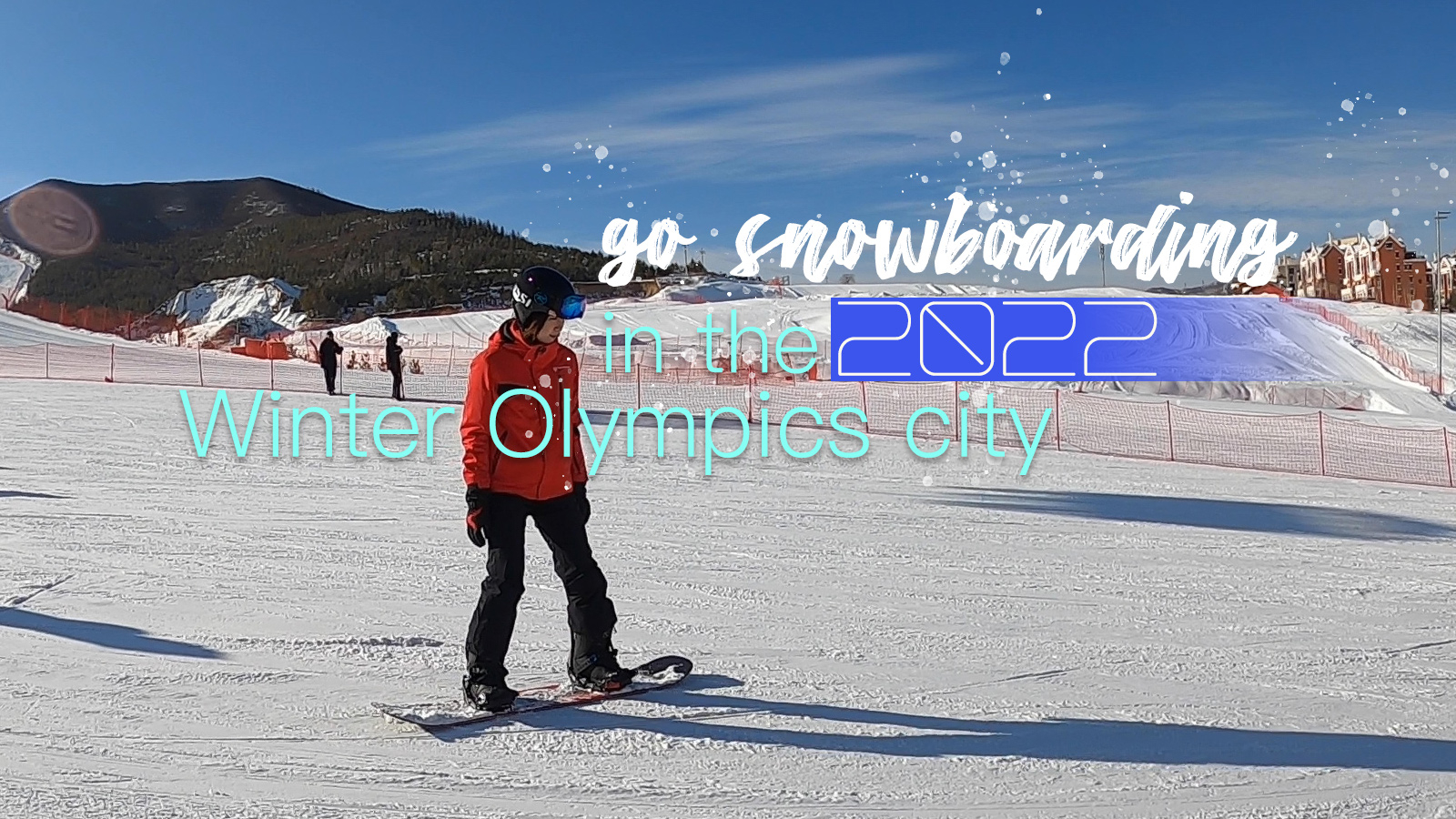 You can't get a much better winter experience than this: beautiful mountain views, five months of snow per year, world-renowned skiing resorts. That's all available at Chongli in Zhangjiakou City, Hebei Province, which is to stage most of the skiing events during the 2022 Winter Olympics.

When I traveled to Chongli from Beijing last week, it took me four hours on the train to Zhangjiakou South Railway Station and then one more hours' drive to Fulong Four Season Town, one of the seven mega ski resorts sprouting up in anticipation of the 2022 Winter Games. The good news is, with the opening of a high-speed railway linking Beijing and Zhangjiakou on Monday, the trip has been shortened to only 47 minutes. 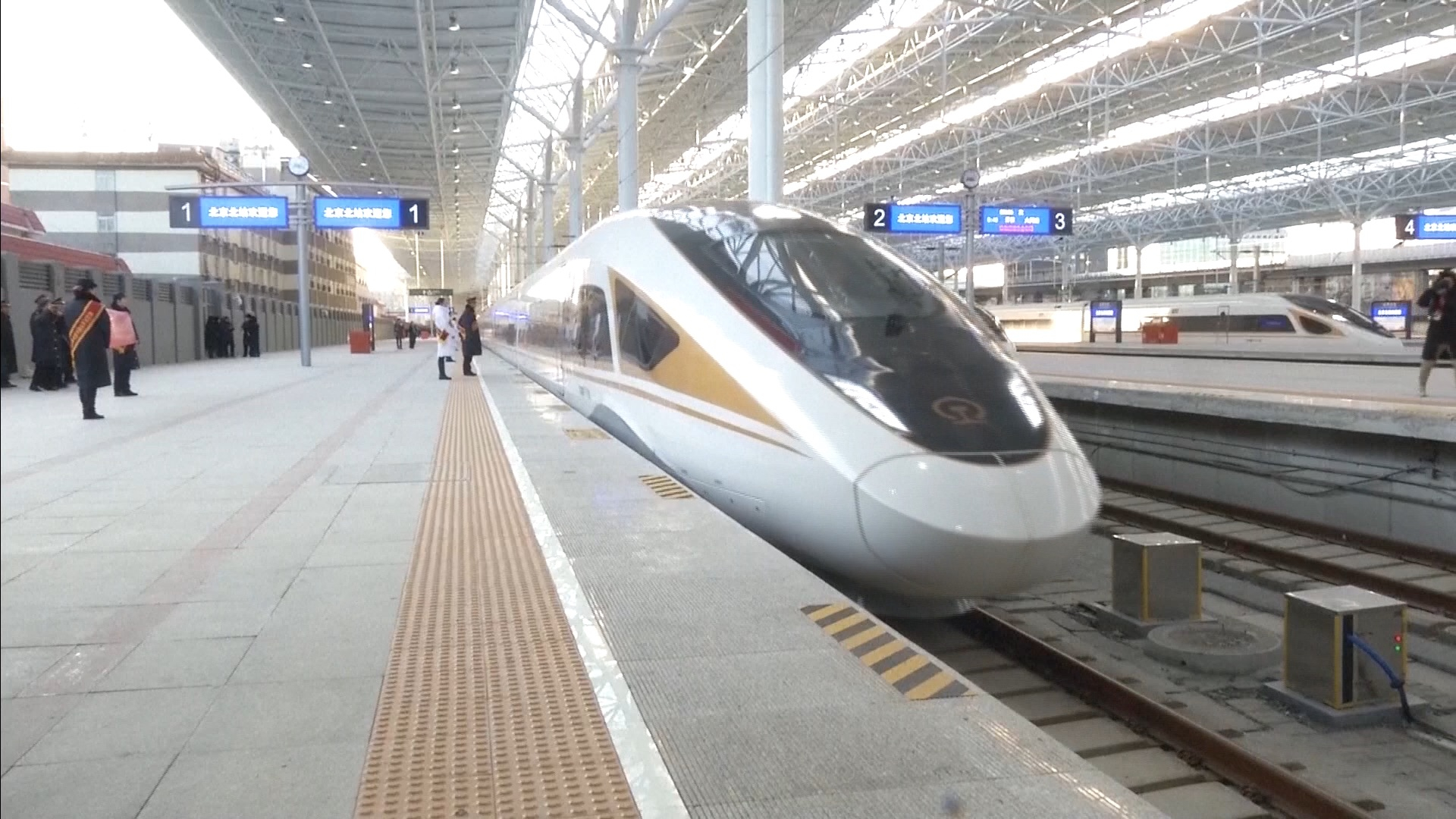 My favorite moment in Chongli was my first snowboarding experience. Before I got myself geared up and put on my snowboard, I observed other snowboarders on tracks of different difficulty levels for a good 20 minutes in the reception hall, which left me thinking that the sport might not be too hard for beginners.

It turned out I was wrong.

Though my coach taught me every detail of the postures during the downhill slide, it felt impossible to balance my body, not to mention making sure I fell gently. But after some practice, I finally made it; sliding on the heel edge. When I was travelling downhill, the snowboard bounced up and down on the trail against the ice, making a clattering noise which made any other sound disappear.

Not until I experienced the sport myself I could see why so many people were in love with it on their first ride.

On top of the skiing and snowboarding facilities, Fulong Four Season Town's 48,000 square meter hot spring center can soothe any aches from from shredding the slopes. 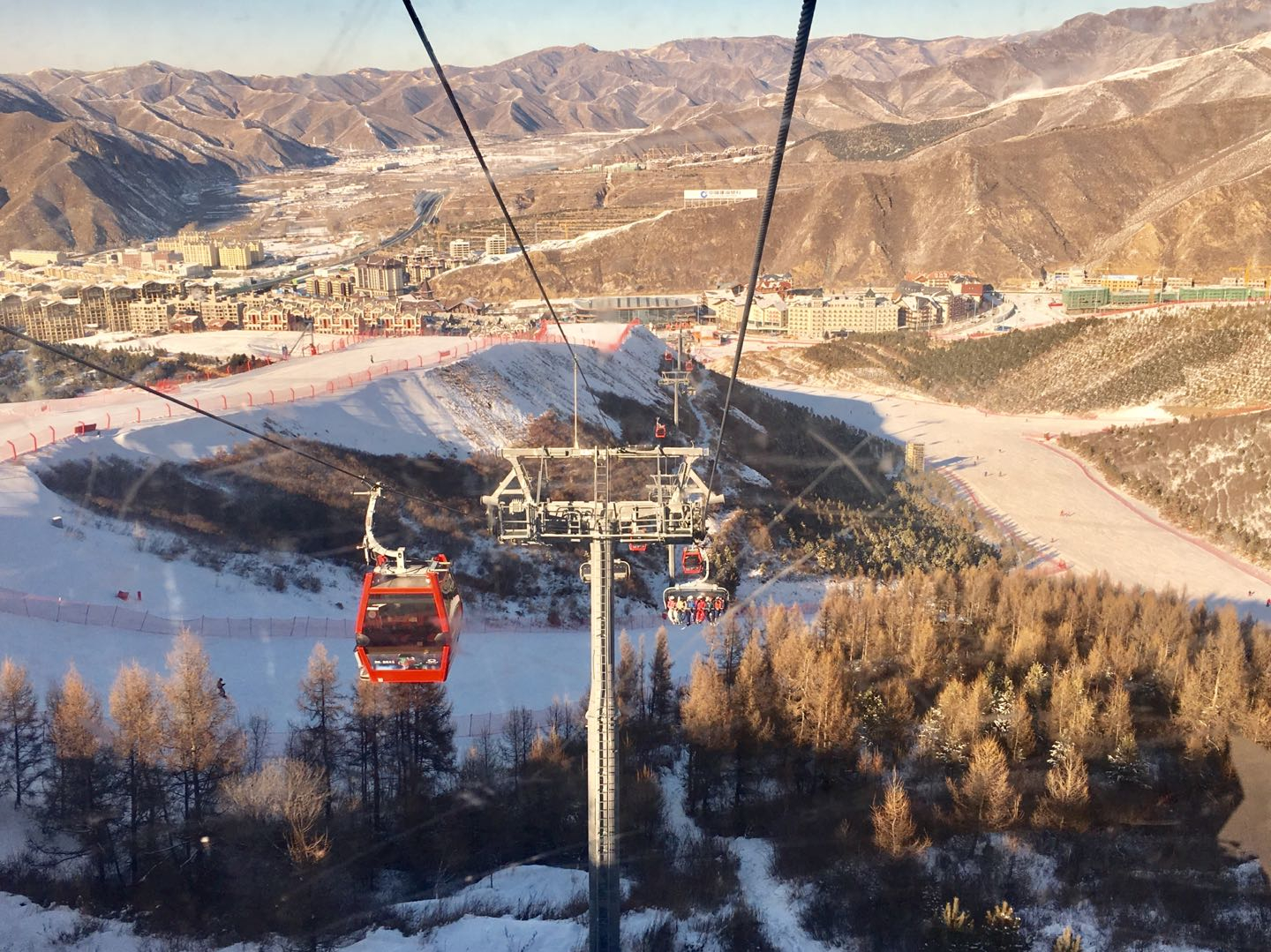 Because of the 2022 Winter Olympic Games, skiing and snowboarding have become popular activities in China in addition to being competitive sports. Chongli forms a ski community every snow season which brings together people from different regions in China and its surrounding countries, allowing them to chat while waiting in line for a cable car.

As well as skiers from many different countries, Beijingers are commonly found on the slopes at Chongli. "They just continue the habit that they have in Europe or America or in Australia, which is to go out skiing on the weekend. And Chongli is a convenient place to go skiing from Beijing on the weekend," explained Simon Adams, co-founder Yibu Parks which offers special terrain areas for freestyle winter sports fans at Fulong ski resort.

We met Simon Adams and his business partner Andrea Coatti, a designer at Yibu Parks, before they got busy with the day's maintenance. 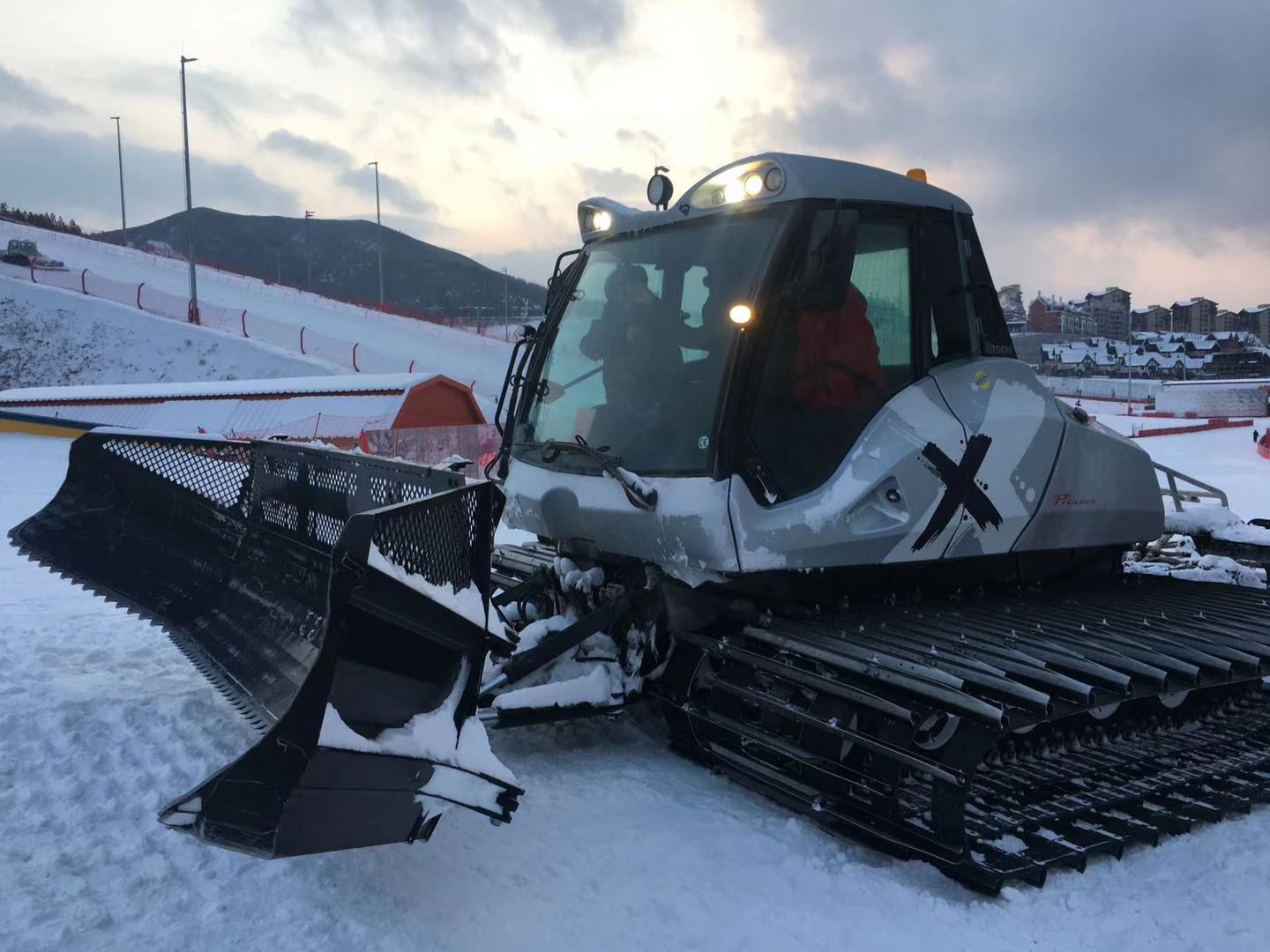 Coatti has been in China for about 13 years, and came to Chongli on his second day in the country. "I didn't even know that you could ski in China then," he recalled.

The first ski resort in Chongli was born in 1996. Back then, the district only received several thousand ski tourist visits every year. Growth sped up in 2003 when visitor numbers broke above 40,000. After 2009, over 200,000 tourist visits were going to Chongli for skiing trips annually, and this number grew every year. Blossoming tourism also brought Chongli more opportunities to host various winter competitions.

Since Zhangjiakou became the co-host city of the 2022 Winter Olympics with Beijing, the good news was a major stimulus to the development of Chongli's skiing industry. Eight venues in the Zhangjiakou competition zone will host 51 events spread over six disciplines during the games. 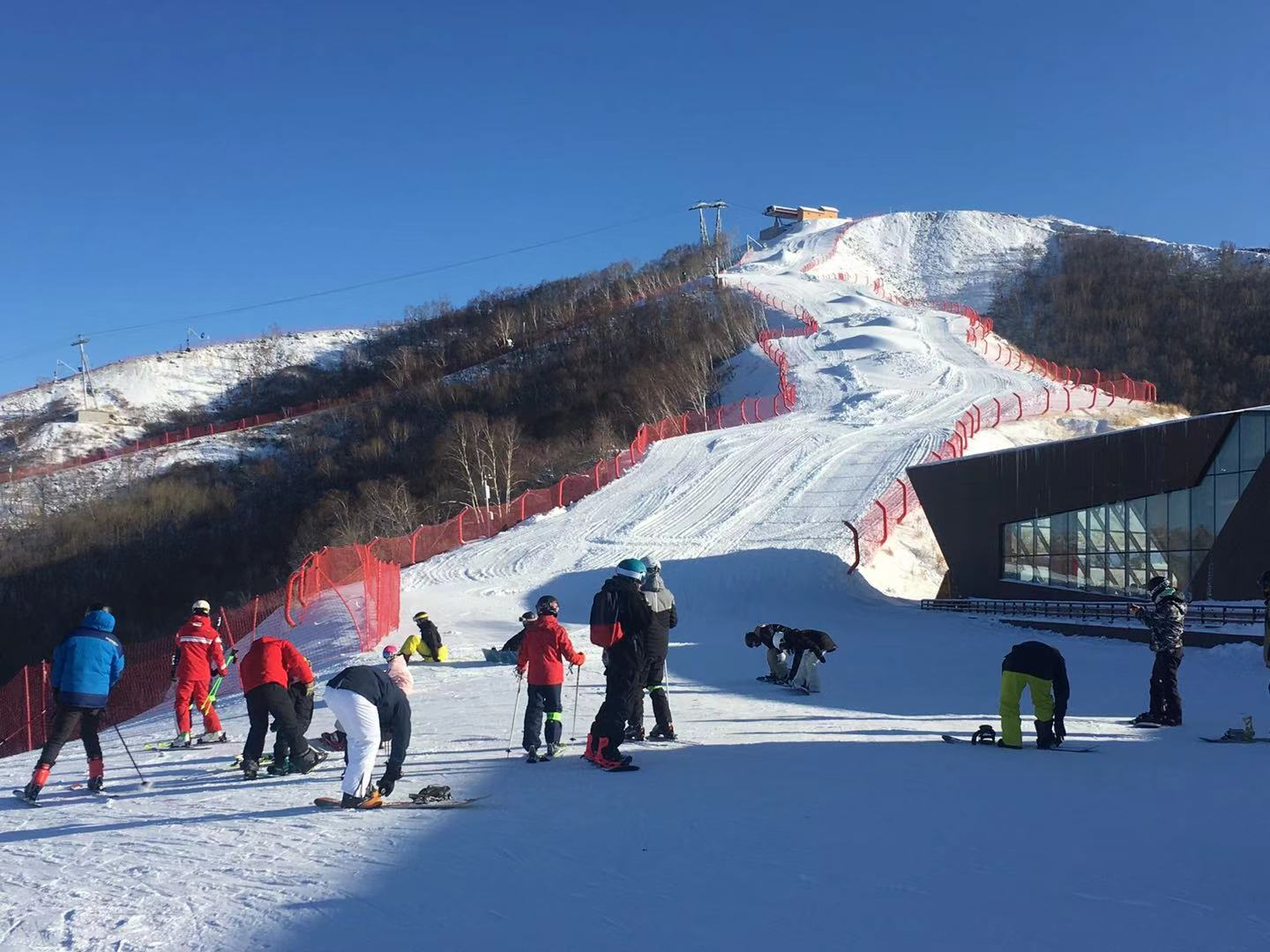 After my experience in Chongli, I discovered the charm of winter sports. With great facilities, convenient transportation and enthusiasts from across the world, why not go on a trip to the 2022 Winter Olympics city in this winter?