Huawei gets nod for 5G trials in India
CGTN 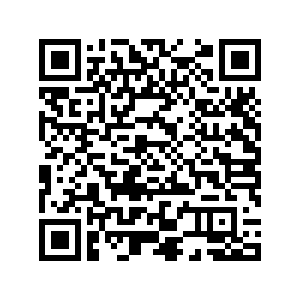 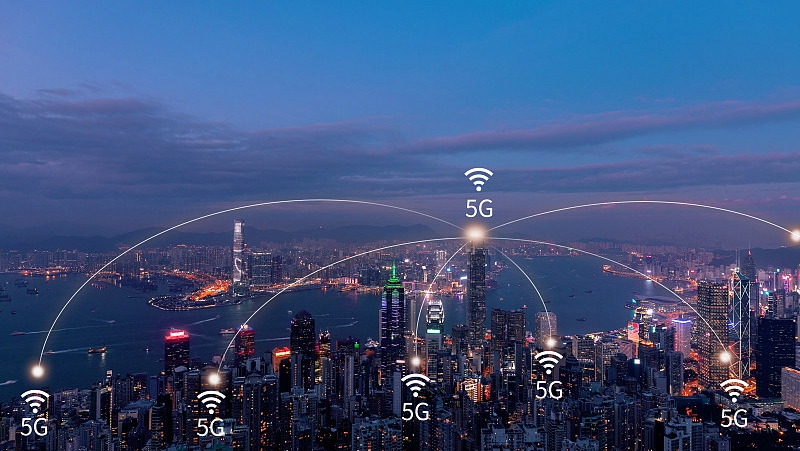 The world's second-largest internet market has opened doors for all equipment suppliers, including Huawei, to participate in the upcoming 5G trials in India.

"As part of our commitment to ensure faster rollout of 5G services in India, we have decided to give 5G spectrum for trials to all the players," Ravi Shankar Prasad, the country's minister for technology and communications, announced at an event in New Delhi on Monday.

Facing a series of sanctions from the U.S., the decision comes as a major reprieve for Huawei. "We thank the Indian government for their continued faith in Huawei," said Jay Chen, the company's India CEO, in a statement.

"We firmly believe that only technology innovations and high-quality networks will be the key to rejuvenating the Indian telecom industry," Chen added.

According to industry experts, the U.S. sanctions on the company have complicated the global rollout of 5G services. In order to ensure a smooth launch of the services, China urged India earlier this year to make an independent decision on the issue and refrain from being pressured by the U.S.' stand on the company.

With more than 600 million internet users, India is a major market for 5G trials for Huawei, the world's largest manufacturer of telecommunications equipment.

Operators and vendors including Nokia, Ericsson, Huawei, ZTE and Samsung have already submitted their applications for 5G trials, which were likely to start next year in the country.

However, the minister refrained from mentioning the exact year when the trials would begin.

"This [5G trials] may take few years to launch it fully all over the country," he added.