Import expo: A golden gateway to the Chinese market
CGTN 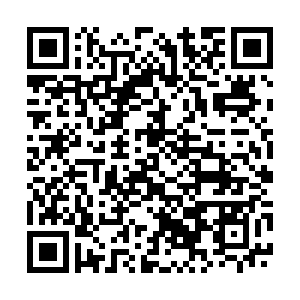 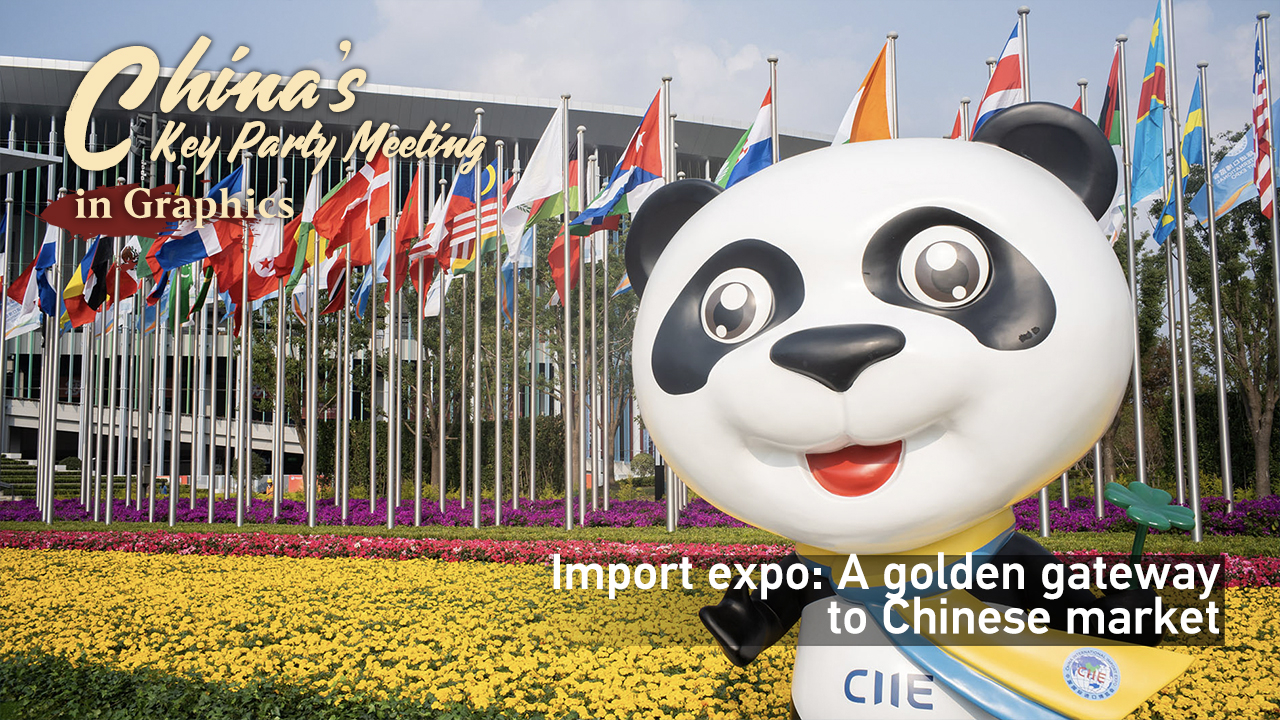 The China International Import Expo (CIIE), touted as a gateway to tap into the Chinese market, has yielded substantial results not only for China but the whole world since last year.

The second CIIE concluded last month, attracting more than 3,800 enterprises from 181 countries and regions across the world. It included a wide range of sectors from communications to healthcare, and racked up 71.13 billion U.S. dollars of intended deals, a 23 percent increase from the last expo.

The expo was actively responded to in both China and abroad, drawing 126 foreign government delegations. More than 200 foreign guests ranked at the vice ministerial level and above, with over 7,000 domestic and foreign buyers coming to the expo to negotiate purchases.

The CIIE has attracted many countries thanks to China's huge consumer market of 1.4 billion people, Bai Ming from the Ministry of Commerce reckoned, stressing that "CIIE allows others to share the fruits of China's economic development, which helps them find better opportunities in China."

Among the 64 countries participating in the country exhibitions at the second CIIE, there were 17 from Europe, with French President Emmanuel Macron and Greek Prime Minister Kyriakos Mitsotakis in attendance.

The business exhibition covered an area of 330,000 square meters, with more representatives from the Fortune Global 500 list compared to the first expo.

Of the top 10 countries and regions whose companies covered the largest exhibition area at the expo, the U.S. occupied the most exhibition space with a total of 192 companies participating, more than double last year's. Five of the top 10 were European countries, namely Germany, Italy, France, Switzerland, and the United Kingdom.

Chinese President Xi Jinping revealed in his speech at the opening ceremony of the second CIIE that a total of 98 initiatives from the first expo last year were agreed upon during his bilateral events with foreign leaders. Among these, 23 have since been completed, 47 are making good progress and 28 are on track.

24 countries joined the second CIIE for the first time this year, while another 39 took part in the expo again as many companies expected a larger order from CIIE this time.

"We were here last year and we're pleased to be back. China is a really important market for Intuitive and it's an opportunity for us to meet healthcare professionals and other officials here," said a representative of American biotechnology firm Intuitive Surgical at the second CIIE. The company exhibited its da Vinci robotic system and has received approval for the technology to be sold in China this year.

Though this was the first time for French firm Atos Cloud to attend the CIIE, its Internet of Things (IoT) self-service coffee machine attracted much attention. The machine is able to recommend drinks according to past coffee preferences via facial recognition technology and big data, and customers can pay through facial recognition as well. The company has been looking forward to a large order through the second CIIE as China is home to a large consumer and booming e-commerce market. 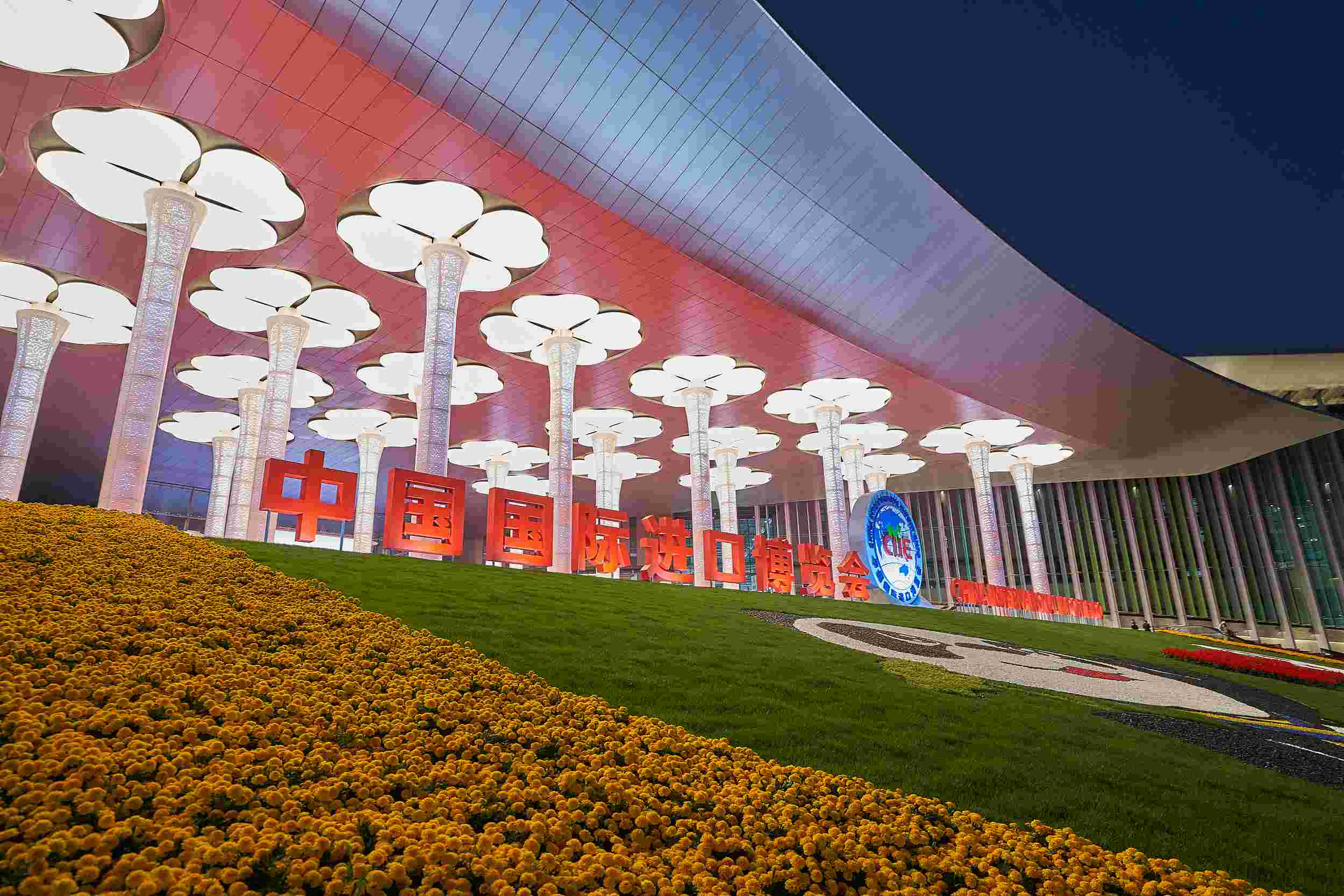 According to Sun Chenghai, deputy director of the CIIE bureau, there were 391 new products, technologies or services launched at the expo, which is more than last year.

"The CIIE is gradually becoming the preferred platform of choice for new products and technology releases and transactional purchases in various industries," Sun added.

Bai also agreed that the CIIE is a hotspot for making deals, but more importantly, for exhibition.

Domestic enterprises and consumers have the chance to get to know foreign products, while sellers and buyers have the opportunity to develop closer ties, said Bai. "In this way, the two sides can carry out more economic and trade cooperation after the expo."