Love on the Roof of the World: Growing up with Tibetan orphans 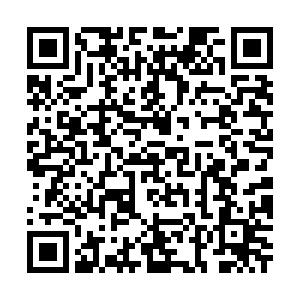 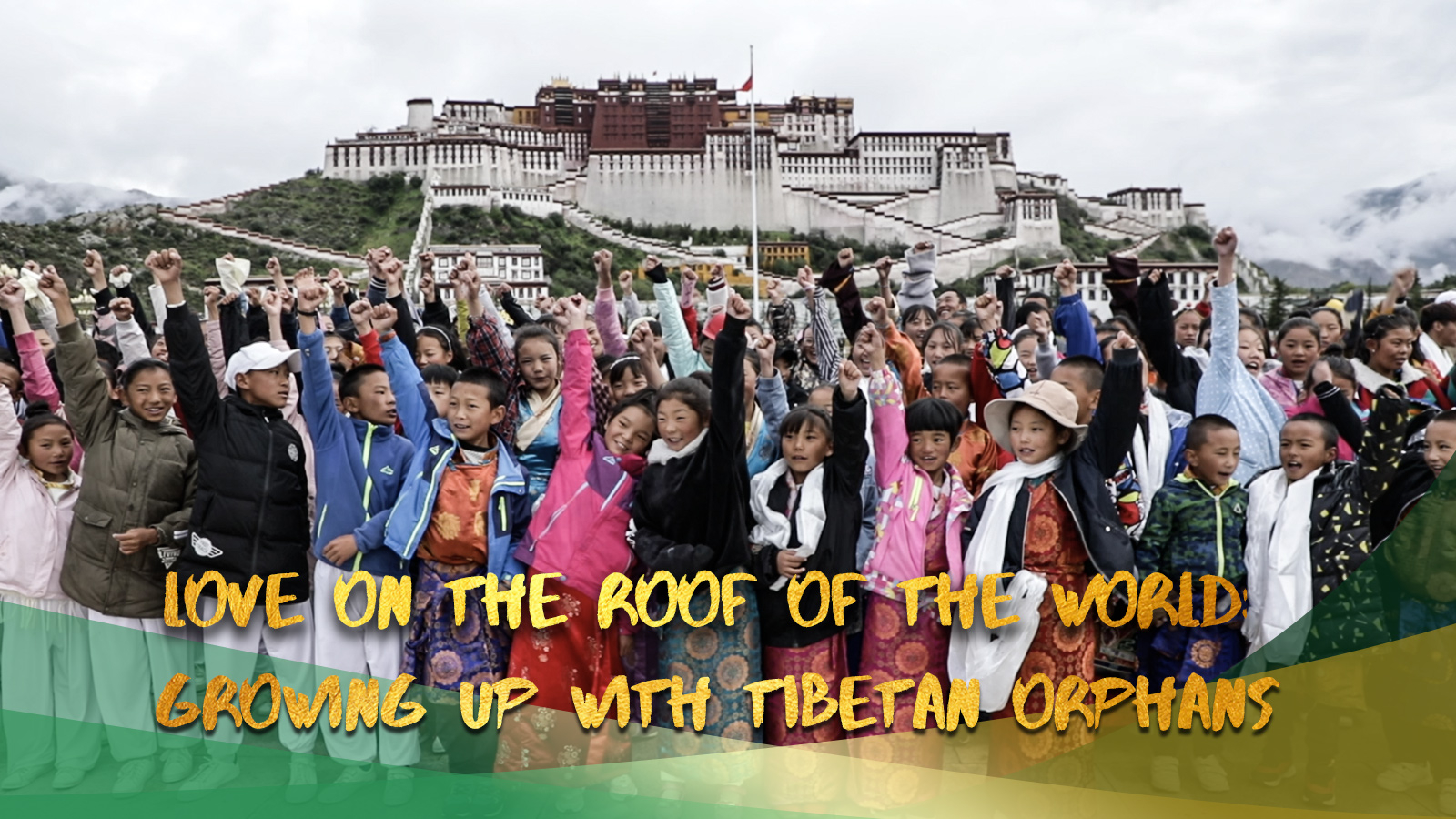 On August 1, 2019, a group of volunteers with the project named "Growing up with you" set off from Beijing to Lhasa in Tibet Autonomous Region. They were on a mission and their endeavor was unique: organizing a flash mob with Tibetan orphans at the Potala Palace square to celebrate the 70th anniversary of the founding of the People's Republic of China.

The week-long rehearsals were an exercise in discipline and commitment, and opened a window into the lives of Tibetan orphans and the reality of their situation. Through candid moments and one-on-one interviews with orphans, their caretakers and volunteers, this documentary shows a side of Tibet you've never seen before.