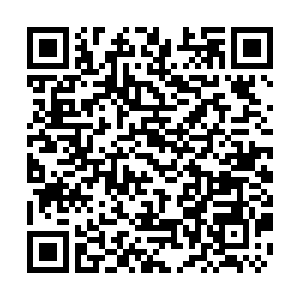 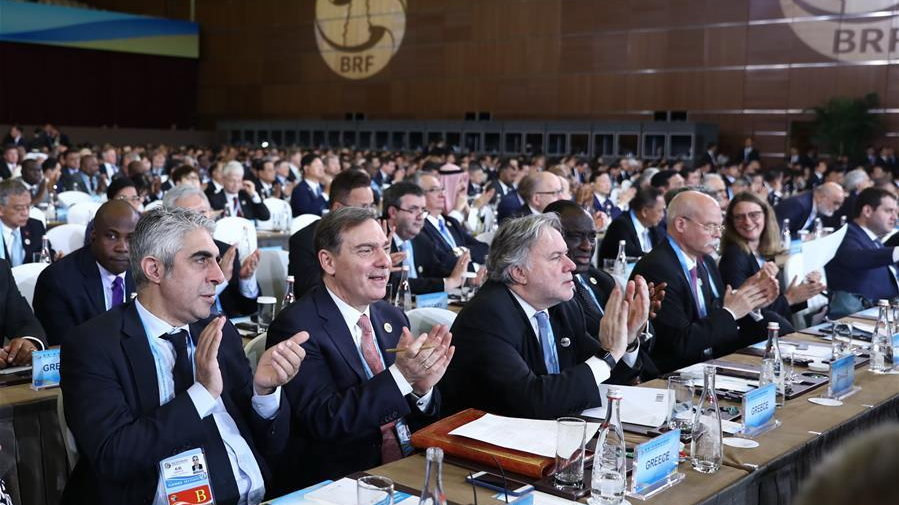 The opening ceremony of the Second Belt and Road Forum for International Cooperation at the China National Convention Center in Beijing, April 26, 2019. /Xinhua Photo

The opening ceremony of the Second Belt and Road Forum for International Cooperation at the China National Convention Center in Beijing, April 26, 2019. /Xinhua Photo

2019 will be remembered for a lot of things, but the debunking of mainstream media's top three lies about China is among the most memorable. Some mainstream media outlets claimed that China's Belt and Road Initiative (BRI) is a "debt trap," that the Hong Kong protests were entirely peaceful demonstrations against a "dictatorship," and that China is "oppressing" the Uygurs in Xinjiang by locking them in "re-education camps".

About the first information warfare narrative, China has restructured its debt with several BRI partners over the past year and signaled a willingness to do the same with others who might request it. What's most important is that BRI projects are completed on time and become operational as soon as possible so that people can benefit from them and revenues can start being generated. They're all long-term and mutually beneficial strategic investments, not get-rich-quick schemes at the host country's expense.

When it comes to Hong Kong, mainstream media's lies were exposed by video evidence of the violent protests and the destruction they wrought on public and private properties. Furthermore, the claims that those people were protesting for "democracy" were also proven false after the latest local elections in the special autonomous region. There wasn't any vote-rigging and no credible accusations of fraud. New members were elected to represent their neighborhoods, and life went on as usual.

The most dangerous fake news, however, had to do with the Uygurs because it was intended to provoke the most radical among them into committing terrorist attacks. The false claims of anti-religious persecution could also incite terrorists abroad into attacking Chinese consulates, citizens and projects. The "re-education camp" claims were exposed after China invited foreign journalists to the region to meet with the locals and visit the job training facilities where at-risk members of the population have been undergoing deradicalization. 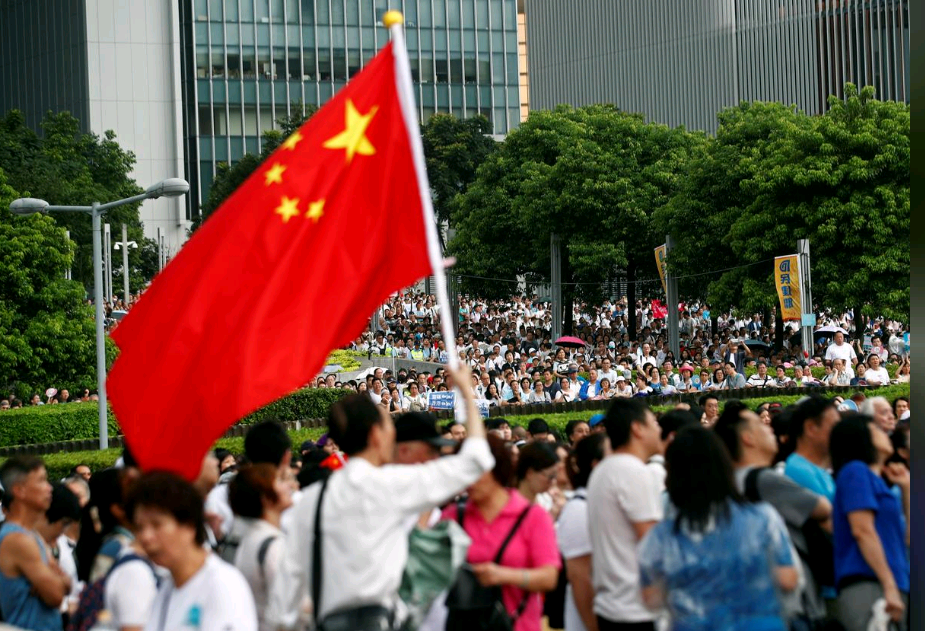 Supporters attend a rally to call for an end to violence in Hong Kong, China, July 20, 2019. /Reuters Photo

Supporters attend a rally to call for an end to violence in Hong Kong, China, July 20, 2019. /Reuters Photo

The question to ask when contemplating 2019's fierce fake news onslaught against China is why all of this was happening in the first place. The answer is that it was intended to undermine China's international credibility and national security and give its rivals a competitive zero-sum advantage, or so the thinking goes. To be clear, China doesn't consider itself a rival of anyone else; it's the existing stakeholders of the formerly Western-led international order that regard China as their rival because it's gradually changing the world.

The BRI serves several important purposes, all of which collectively lead to international relations transitioning towards a more equitable multipolar model. It aims to construct large-scale infrastructure projects that catalyze economic development in "Global South" nations through the extension of no-strings-attached and low-interest loans. These in turn strengthen those countries' economic ties with China and deepen their complex mutual interdependence.

The unipolar world order that dominated international relations after the Cold War was based on the leading role of wealthy Western countries that abused international financial institutions for political purposes that were ultimately intended to indefinitely prolong their global hegemony at everyone else's expense. This took the form of extracting wealth from the poorer countries and enacting unfair trade barriers that perpetually kept them impoverished.

China is changing all of that, and fast, which is why those same formerly leading countries feel so threatened by the BRI. They'll inevitably be compelled to offer fairer deals that reduce their profit margins and empower developing countries, which in turn will make international relations more equal with time. Because China is actively reforming the world system that they profited from for so long, they've taken to waging information warfare against it all of last year. Their attempts were in vain and have been exposed.