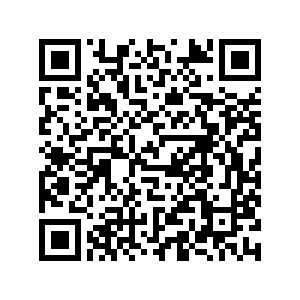 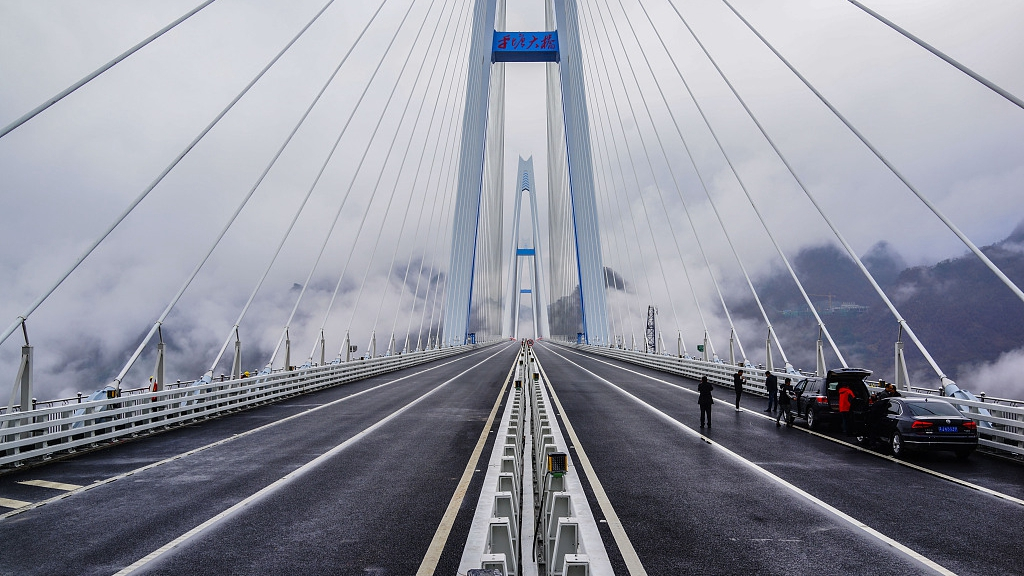 Pingtang Bridge, spanning 2,135 meters, in southwest China's Guizhou Province was inaugurated on Monday, connecting the counties of Pingtang and Luodian. It boasts the world's highest concrete bridge tower at a height of 332 meters, equivalent to a 110-story skyscraper.

The bridge will fully open to public on the first day of 2020, serving as a major connection on the Pingtang-Luodian Expressway above the local Caodu River Canyon, according to the provincial transport authorities. Travel time between Pingtang and Luodian will be shortened from over two and a half hours to about an hour. 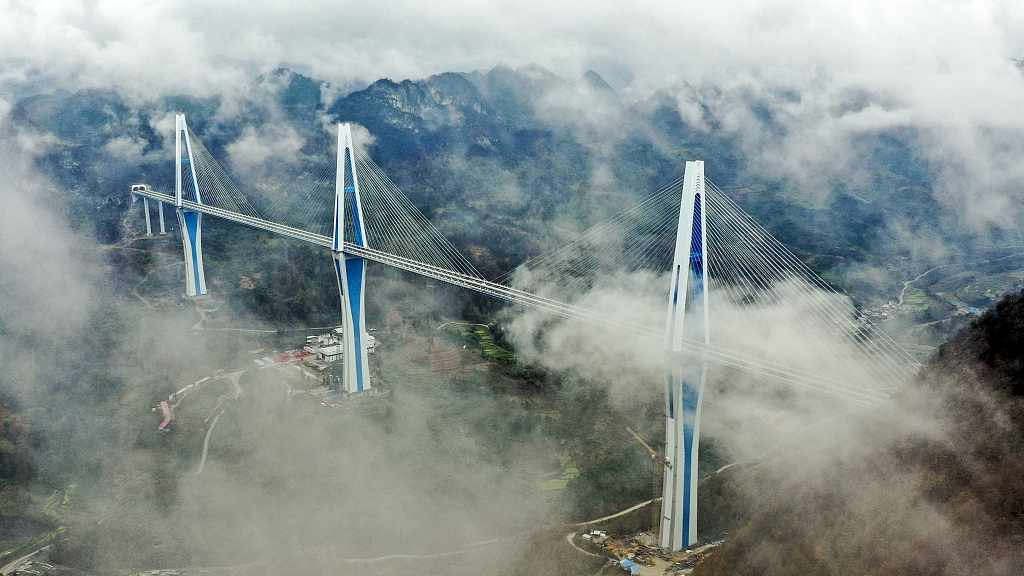 The construction of the cable-supported viaduct started in April 2016 with a total investment of 1.5 billion yuan (215 million U.S. dollars).

Guizhou used to be one of China's most isolated regions. Nowadays, it is known as the "museum of bridges" due to a great number and various types of bridges with complex technologies built over decades. Figures from the provincial government show that by August, Guizhou was home to 47 of the world's 100 highest bridges.