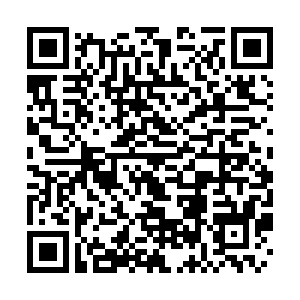 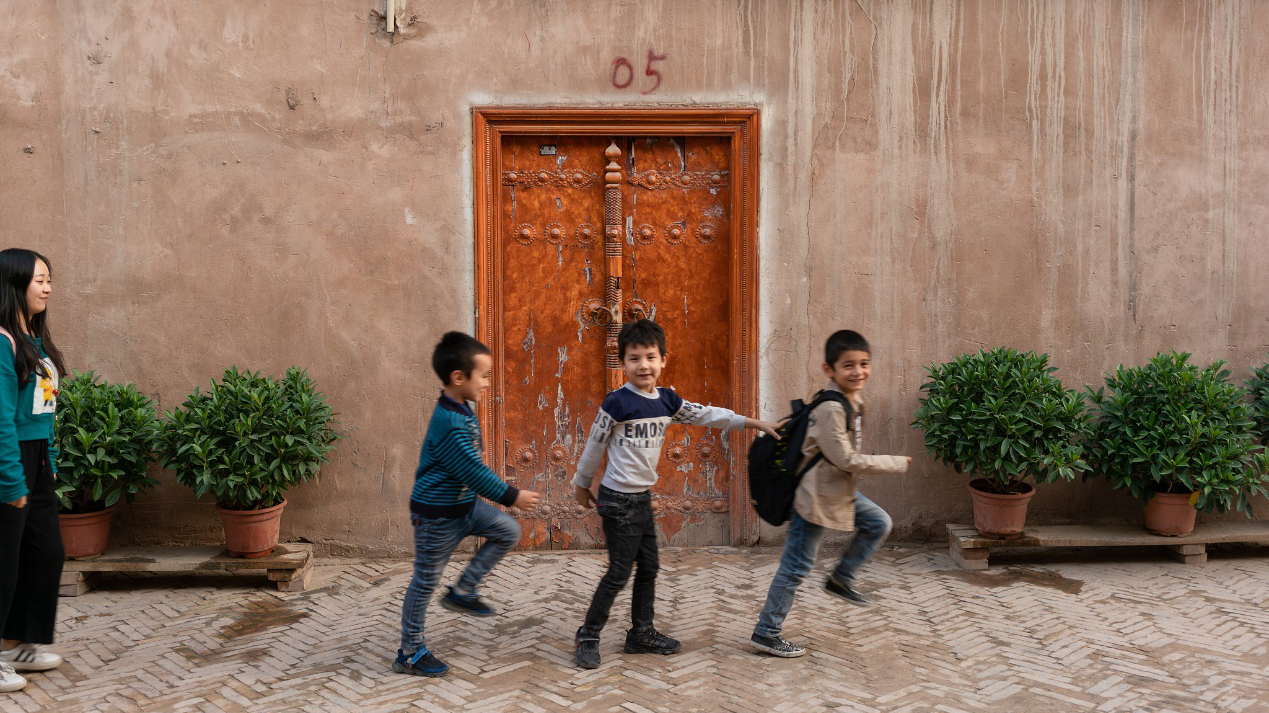 Editor's note: The following article is taken from the Chinese-language "The Real Point."

In an article published on Saturday by the New York Times, children studying in boarding schools were used to attack the Chinese government's policy on Xinjiang. The article claims, "Students are often forced to enroll because the authorities have detained their parents and other relatives," and that the schools' aim is "to instill loyalty to China and the Communist Party." These baseless claims are designed to smear China's ethnic policy and the education system in Xinjiang.

The boarding school system has been adopted in Xinjiang to help children, especially those living in sparsely populated areas, from having to travel long distances to school. Xinjiang is a region with a population less than one-third that of Britain but is about seven times its size, so it makes sense for the government to open boarding schools in the region. The boarding school system has been generally welcomed by parents, especially those who have to leave their children behind to work in big cities to support their family. Undoubtedly some of the children are sad to be separated from their parents, but that should hardly come as a surprise.

The Times report makes the case that the authorities are trying to replace Uygur with Mandarin, as that's the language given priority at the boarding schools. But the truth is that the kids can chat with classmates and teachers fluently in both languages. There are actually seven teaching languages used in Xinjiang, television and radio programs are produced in five languages, and newspapers, books, audio and video products, and electronic publications are available in six languages. That aside, why do the authors of the Times report consider it wrong for students living in Xinjiang to grasp Mandarin, the official language of their country?

The article also criticizes the efforts of teachers to instill a sense of patriotism in their students. But is this not a value taught in schools in all countries? Since the late 19th century in the United States, for example, reciting the Pledge of Allegiance has been a tradition in schools. And it's not entirely voluntary: In February, an 11-year-old Florida boy was arrested after he refused to recite the pledge. And yet when it comes to teaching students in Xinjiang to love their own country, the New York Times paints this as an attempt to "indoctrinate Uygur children." What is this except a double standard?

The twisting of the facts in the New York Times report, along with its previous stories that distorted the facts about the vocational education and training centers in Xinjiang, reflects the motivation of some parts of the Western media to instigate ethnic tensions in China. But these attempts at restraining China's development will eventually fail, as the truth will always prevail.