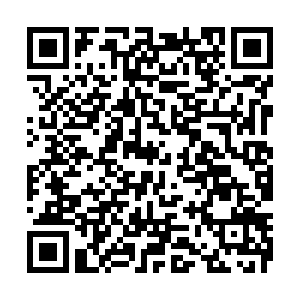 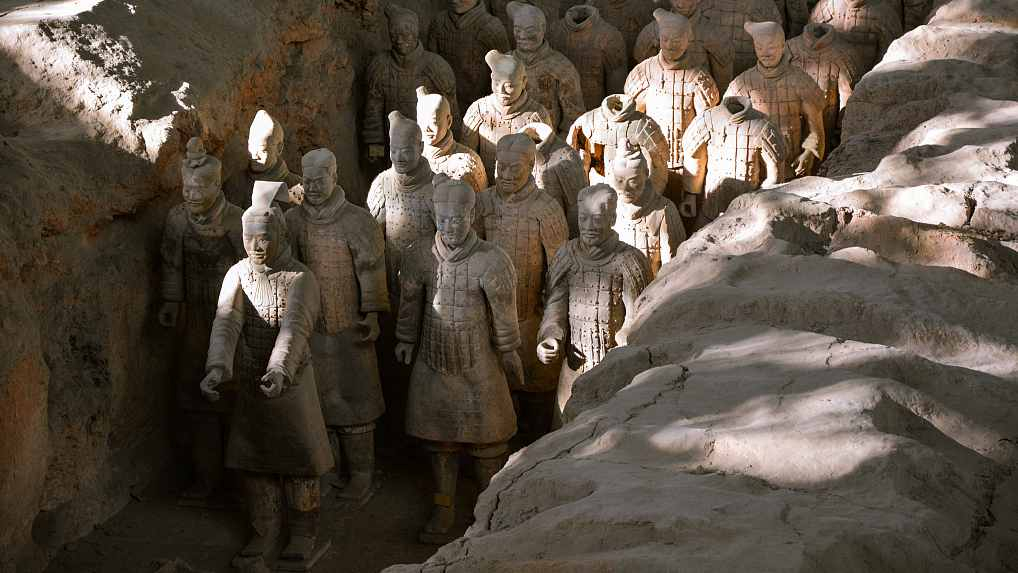 More than 220 Terracotta Warriors, 12 Terracotta Horses, two chariots and the first-ever Qin shield and other weapons were discovered during the third formal excavation of the Terracotta Army No.1 pit between 2009 and 2019, Emperor Qinshihuang's Mausoleum Site Museum announced on Monday.

The Terracotta Army No.1 pit, the largest covering 14,260 square meters among the three developed army pits, had 400 square meters excavated this time with the majority of the pit still not excavated. 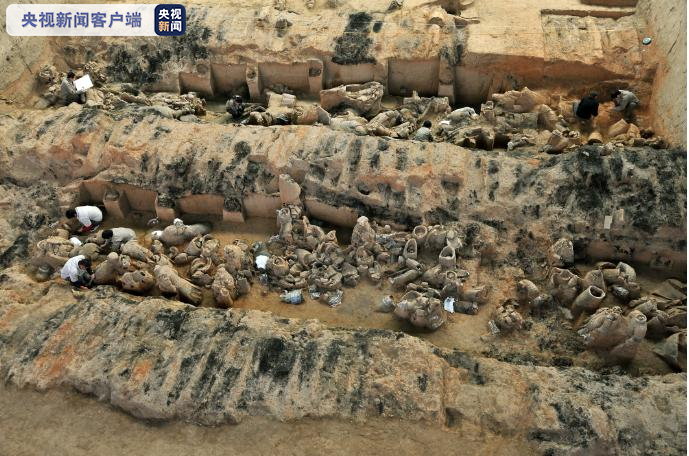 Archeologists found the first-ever Qin shield remain, which is the same kind as the shield on the Chariot One, but two times larger. They also excavated long bronze swords and crossbows, named a device for calibrating crossbow as "qingmu," and verified the method to keep crossbows.

Besides normal protection, important remains were transferred to laboratories for renovation according to the excavation plan. So far more than 100 Terracotta Warriors and Horses have been restored and more than 20 ruins are under protection.

The Terracotta Army, or the "Terracotta Warriors and Horses," is a collection of terracotta sculptures depicting the armies of Qinshihuang (259-210 B.C.), the first Emperor of China, to protect him in afterlife. Located near Qinshihuang's mausoleum in Northwest China's Shaanxi Province, the site was first discovered in 1974 and is considered one of the greatest discoveries in the 20th century.

(Cover image: A file photo of the Terracotta Army)