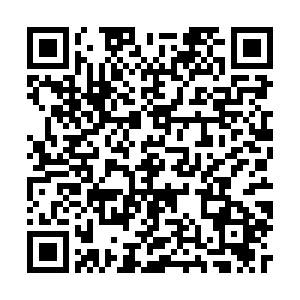 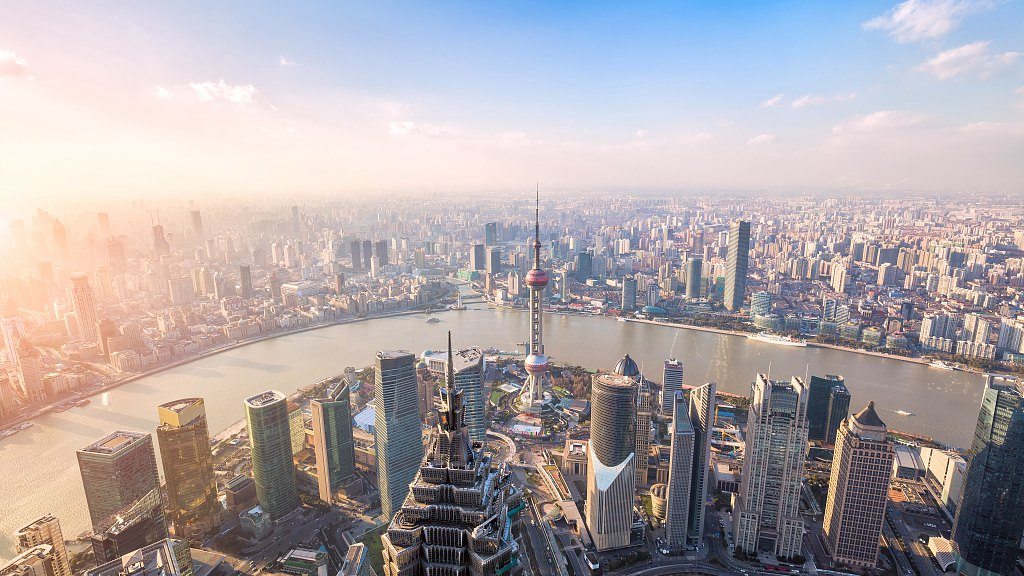 On the eve of 2020 Chinese President Xi Jinping undertook an official address to the nation. During the speech, Xi heralded the country's achievements in 2019 and in the bigger picture of 70 years since the establishment of the People's Republic of China. Themes he covered included the country's scientific successes, the advancing of China's space programs, advances in its military capability, progress made in the country's economic development and poverty alleviation, continued reform and opening-up, as well as its growing overseas diplomacy and role in the world.

In addition, Xi placed emphasis on not just what has been achieved, but also what is still to be achieved in looking forwards towards the future. He observed that China's economic development and trajectory in "the new era" was not yet complete, but a journey in progress with much yet to be achieved. In specifying such, he noted that there may be challenges or "waves" ahead which must be overcome, making a rallying call for patriotism and for citizens of the country to support his vision. He further extended a goodwill message to Hong Kong, wishing that the city can establish stability, harmony and prosperity, reaffirming his commitment to the "One Country, Two Systems" principle.

How do we understand this speech? In the broader historical context of 70 years of the establishment of the PRC, China perceives itself as pursuing a dream of national rejuvenation as a modern, successful nation. In doing so, it invokes deliberate contrasts to the struggles and sacrifices of the past, which Xi described as a "long march." This builds context for what he observes as has been achieved, and what is still yet to come. From this, the speech as a whole helps observers understand that for the coming decade, China will continue to place emphasis on its national vision of prosperity and corresponding goals.

Interpreting Xi's speech first requires historical context, hence why he continued to highlight the country's 70th anniversary. The founding of the People's Republic of China emerged in a nation which had suffered deep poverty, division, instability and backwardness. Subjugated by foreign powers and unable to stand up for its interests, the establishment of the new state in 1949 heralded itself as a new era, or new nation on the dream of re-building China as a modern, capable and sovereign state that would overcome the challenges of the past. Xi's rhetoric hints on how such a foundation was built upon the legacy of struggle through events such as the Long March, thus revealing that the path was never an easy one. 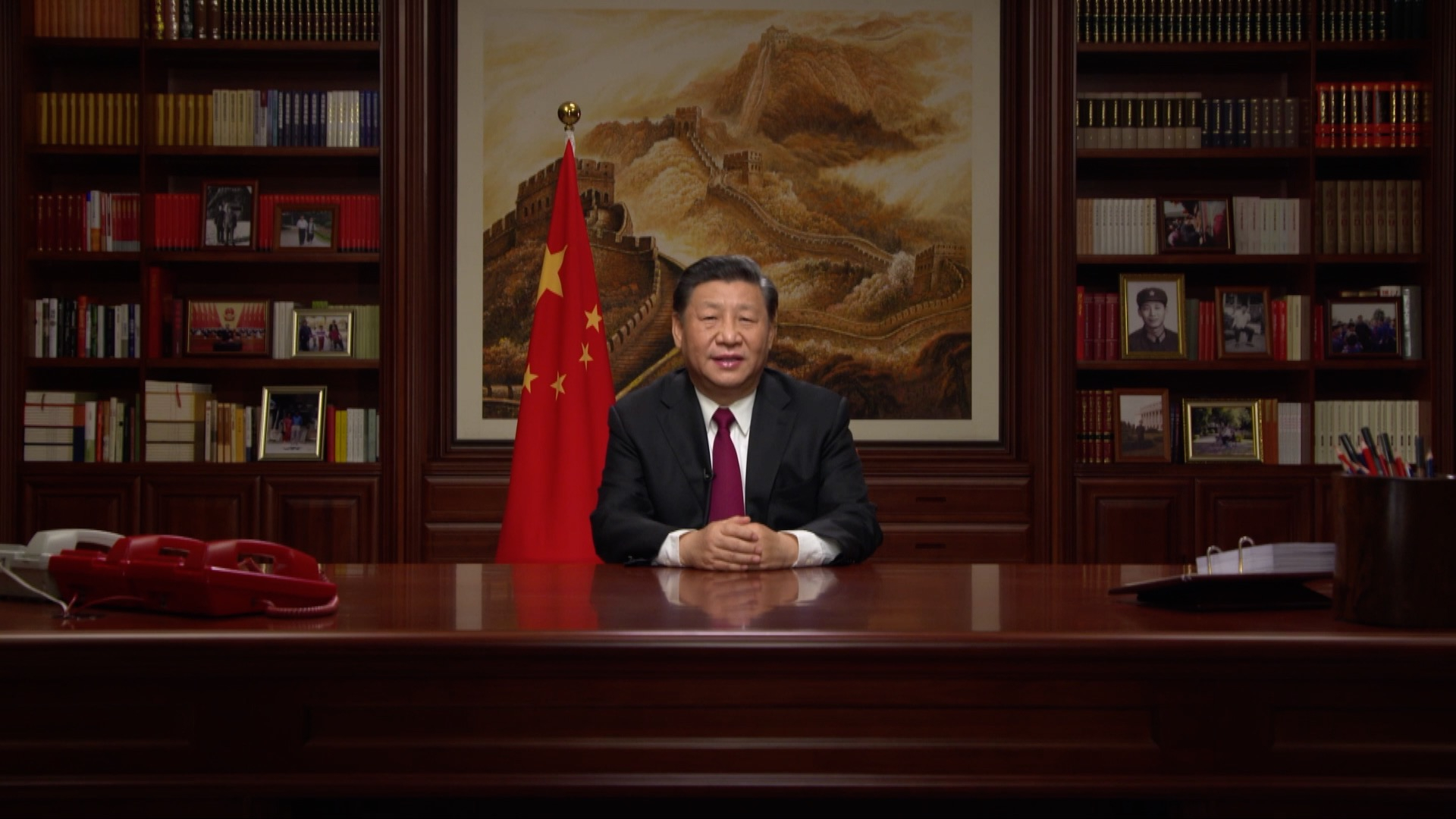 On this backdrop, Xi is thus able to reveal the achievements of the present. China is no longer a backward or impoverished country, but one which is increasingly moving towards the dream of national rejuvenation set out all these decades ago. He observes, even with challenges, an increasingly successful economy with a growing role in the world, an increasingly capable set of armed forces which he describes as "a great wall of steel that guards our country," an ever growing competitive record in science, be it in outer space or in the Arctic, and a positive role in global development through projects such as the Belt and Road Initiative. In the scope of 70 years, a lot has been done and China has transformed dramatically.

This, in turn, elaborates what China will aim to achieve in the coming years. Most notably, Xi placed emphasis on the country's continued economic growth and development, this remains a cornerstone goal which everything else centers around. In doing so, he made it clear that China's opening up will continue, a statement supported with actions as China is set to lower a great range of import tariffs in January, whilst continuing to expand domestic market access to foreign investors. This also concerns an increased bid to accelerate regional development, thus as above, the importance of the BRI. Xi welcomed the world to “join hands with China” to achieve it, citing the importance of interdependent regional development in growth through the mantra of "a community with a shared future for mankind."

Therefore as a whole, Xi's speech helps comprehend the broader context of the People's Republic of China and the long-term vision it professes to herald. Although there will be challenges and obstacles which lie ahead in the midst of the new context which has emerged this year, Xi offered a confident note, and a call to patriotism, that the country can persevere and that its achievements will nonetheless continue to grow. China has a clear picture of where it has been, where it wants to be and where it is going, and 2020 will begin on that note.