Taiwan is in decline but you knew that already
Bobby Naderi 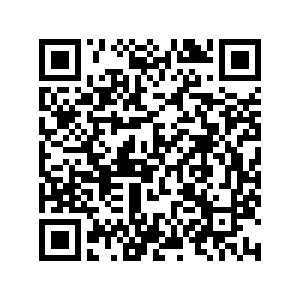 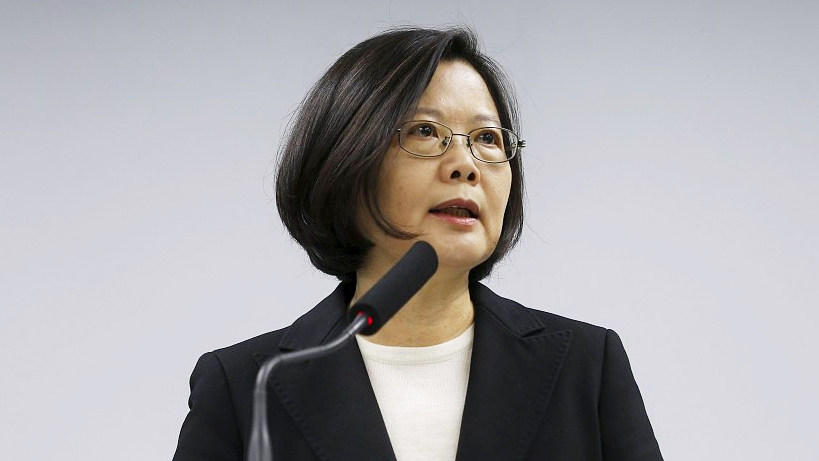 Editor's note: Bobby Naderi is a journalist, current affairs commentator, documentary filmmaker and member of the Writers Guild of Great Britain. The article reflects the author's opinions and not necessarily the views of CGTN.

With the Tsai Ing-wen administration trying to pass an anti-infiltration law on December 31, cross-Strait relations have been the focus of televised debates among Taiwan's presidential hopefuls ahead of January's race.

Some candidates like Taiwan leader Tsai want to shield Taiwan's make-believe "sovereignty" and imported "democracy" from China. Others like her main rival Han Kuo-yu of the Chinese Kuomintang (KMT) party want to reset the cross-Strait relationship. Tsai is using Hong Kong's foreign-backed violent events to bolster her case for re-election, while Han accuses Tsai of creating confusion and distorting the facts.

Nevertheless, with more nations cutting ties with Taiwan and renewing diplomatic relations with the Chinese mainland, it's not that hard to see where this island with just about 15 diplomatic "friends" is heading to in 2020, and more importantly, who should be elected as the island's next leader.

Here, the time that leads to mastery is dependent on the intensity of the voters' focus and pragmatism. The people of Taiwan need to realize that China's opening of its 45 trillion U.S. dollars financial industry begins in 2020. The rise or fall, success or failure of Taiwan and its economy is largely dependent on the political association voters will build themselves around in January. Taiwan's promises of investment and aid to its last remaining "friends" will fail them someday, and this will make Taiwan a well-sauced shadow of its former self.

Any doubters should ask Kiribati and the Solomon Islands, the largest populations in the Pacific, or the South Pacific state of Tuvalu, which has lately become uneasy about its ties with Taiwan. Kiribati and the Solomon Islands saw the writing on the wall, which is why they didn't think twice before severing ties with Taiwan and establishing diplomatic relations with Beijing.

Candidates like Tsai can pull their hair and reject and condemn, but Taiwan's dwindling "friends" will disregard the tiny aid that's provided to them anyhow. Just like the rest of the world, they won't drop a roaring Chinese mainland, which is about 267 times bigger than Taiwan. They will break ties with the Chinese province, and they won't hold out hope when the prophecy is so clearly true.

It is as true today as it was then that Taiwan's last remaining "friends" need China more than the Asian giant needs them. This is a country that has invested billions of U.S. dollars to build railroads, bridges, airports and ports across the globe within the framework of its Belt and Road Initiative (BRI). It's not by accident that many nations are fully on board the BRI. It has been a monumental success for everyone, particularly for member nations in Europe. 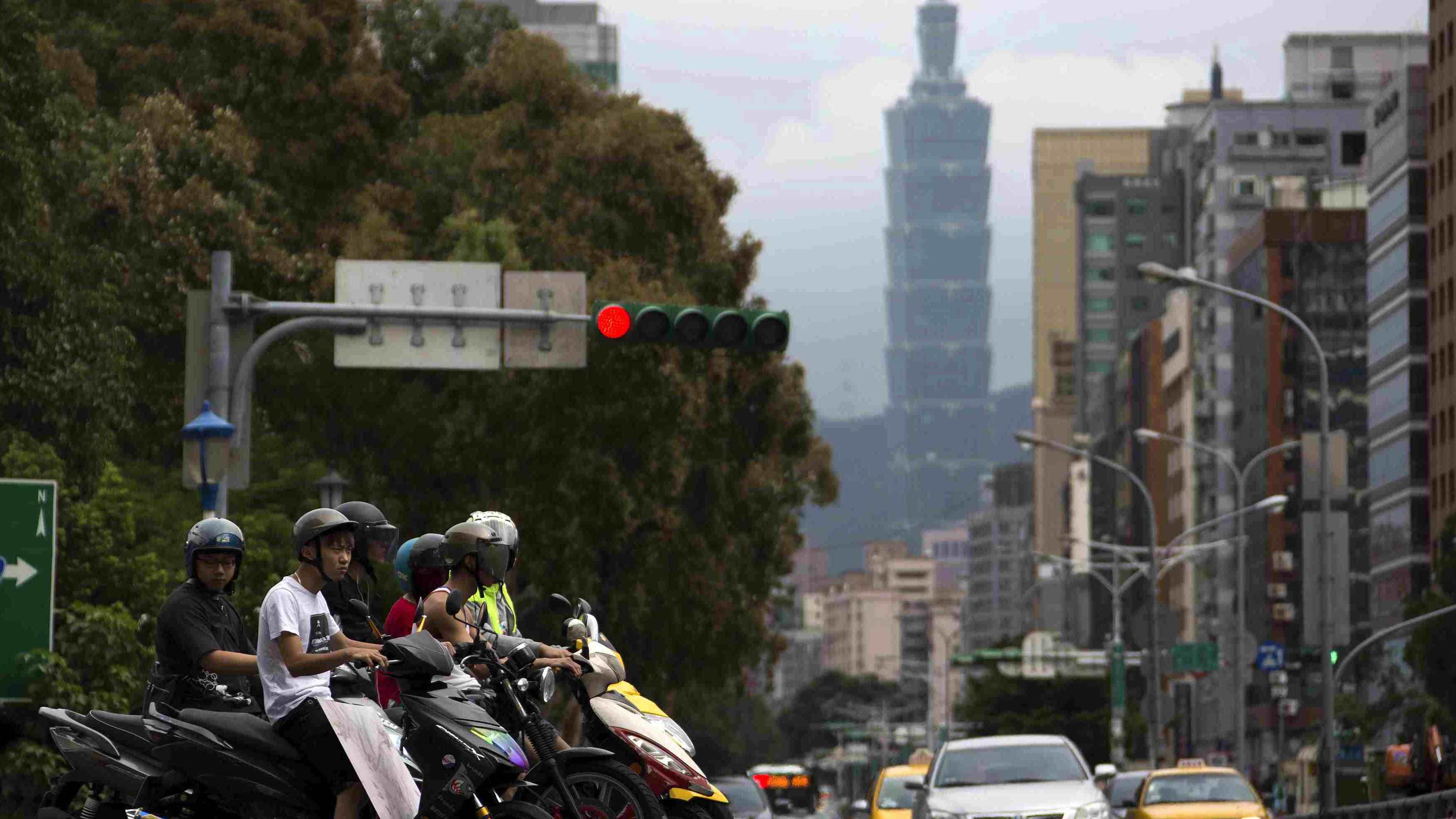 This one is true for 2020: While China's national economy is far better than it was when President Donald Trump showed up with his 19th-century trade war shenanigans in 2018, things will get much better for the economic power. There will be some tension because of its trade relations with the U.S., but China's economic situation won't be in the crapper.

Politicians in Taiwan can deliberate and try to contain their uncertainty, but there is nothing they can do about it. China is opening its financial industry to global firms, and many are doing business in the world's second-largest economy. Taiwan should get on broad too. Anything else, and it would be a significant blow to the island. It will lose its last "loyal allies" nonetheless. They will drop Taiwan in all affairs, seeing that the U.S. and Western nations have already switched recognition to Beijing.

And here is another 100 percent accurate prediction: Voters are at a stage where they are no longer comfortable with the potential threat of isolation. Multinational corporations, financial institutions and corporate banks are looking to do business on the Chinese mainland – not Taiwan. That's something politicians won't be able to change. The ultimate challenge is to let go of uncertainty and accept themselves exactly as they are – Chinese nationals.

Yes, the moment has come for Taiwan's voters to hang a question mark on the things some of their pro-breakaway politicians have long taken for granted. They know that Taiwan is isolated and over; they just don't want to admit it.

Here are the questions at hand: Are they willing to support candidates that want a rapprochement with the mainland where financial and economic opportunities are enormous, or do they want to support those who hijacked history and prepared the public for what will undoubtedly be another lost decade? Are they still content to live in contradictory worlds, or do they want to be disposed to the idea of a rapprochement between the Chinese mainland and Taiwan?

On this embattled planet of ours, it is up to the island's population to get it right and make it clear that they don't want to live in contradictory worlds and wait for a kind of upside-down stroke of luck. If they think about it, whatever it turns out to be, will be so much worse. It doesn't have to be this way.

As this era comes to an end and a new one begins, it's a sure thing that there is more to gain in economic terms for both the Chinese mainland and Taiwan if the wayward breakaway province resumes dialogue with the mainland on reunification and ends decades of hostility and suspicion. The Chinese mainland's cake is big enough for Taiwan to have a slice, but it depends on whether its voters want to eat it in January.