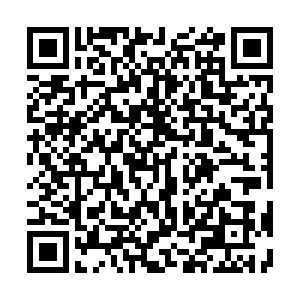 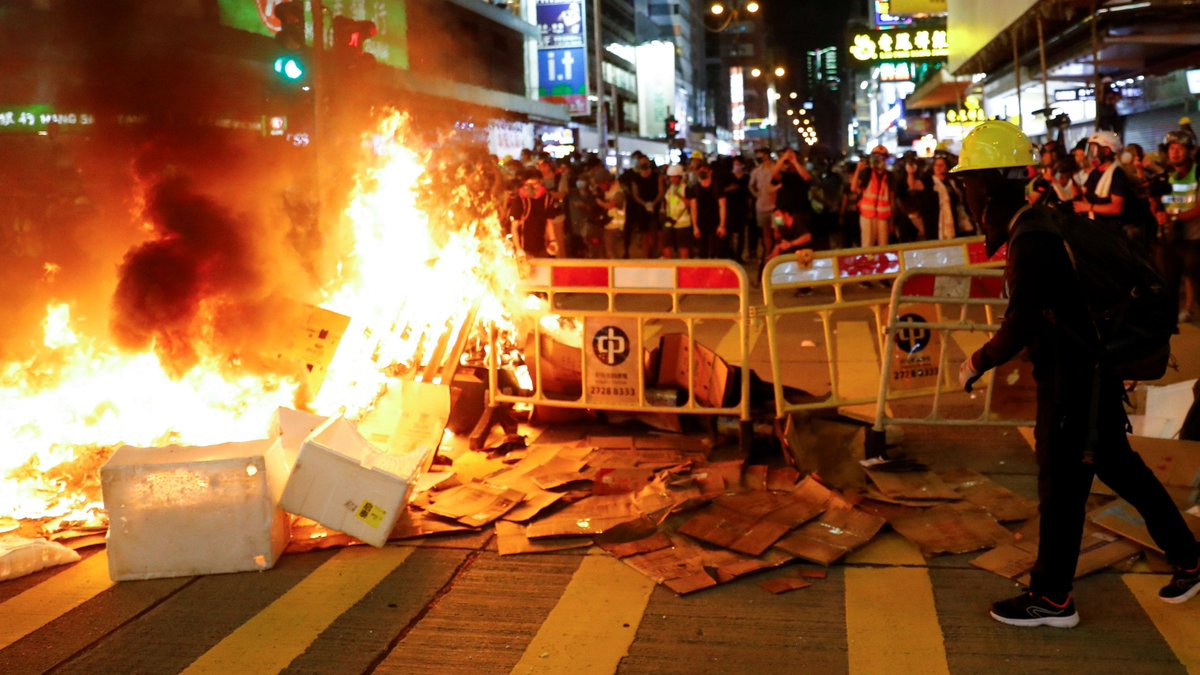 Independent media watchdog organization Fairness and Accuracy in Reporting (FAIR) recently released a report which set out that despite a plethora of protest movements around the world in 2019, Western mainstream media focused extensively and excessively on events in Hong Kong. Using articles published in the New York Times and CNN as a selective sample, the organization evaluated how each outlet covered protest events in the Chinese city compared to similar events in Ecuador, Chile and Haiti in the respective timeframe to when these protests began up to November 2019.

The results of the study found that the Hong Kong protests had been subject to over 737 articles by the respective outlets, whereas Chile had only been covered 36 times, Haiti 28 and Ecuador 12. "This enormous disparity cannot be explained by the other protests' size or significance, nor the severity of the repression meted out by security services," the report said. Chile's protest saw the deployment of the army and the loss of 26 lives, and Haiti witnessed 42 deaths, but nobody died at the hands of the security forces in Hong Kong. 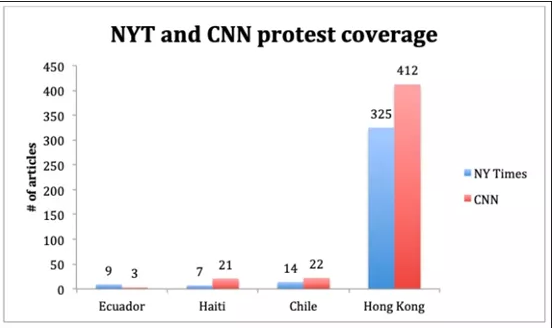 The study found that journalists were more likely to dismiss the events in Chile and other countries as "riots" while opting for the persistent description of violent activists in Hong Kong of China as "pro-democracy" activists despite substantive evidence to the contrary. 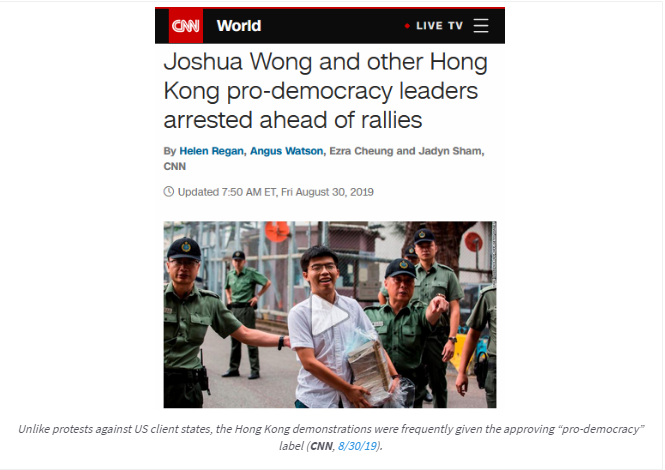 The report also reveals indisputable evidence that Western media coverage of Hong Kong is biased. The media persistently perpetuated the narratives of protesters at face value, failed to offer a balanced perspective and glorified the movement. But why? The answer is because of the geopolitical stakes behind it. Mainstream Western media, by following the foreign policy goals of the West, has signed up to America's goal of containing and demonizing China. They aim to spark division between Hong Kong and the Chinese mainland, vilify Beijing in global public opinion and strengthen anti-China sentiment in places such as Taiwan.

What the Western public persistently fails to account for is that "mainstream media" seems to follow and perpetuate, rather than scrutinize the foreign policy consensus of the U.S. and its allies. In their reporting of political issues, their coverage is largely proportional and in line with broader goals and narratives. For example, currently, there's an offensive going on in Syria as the government invades the rebel-held territory. When Syria was a U.S. foreign policy priority, such offensives typically coincided with widespread coverage stating that civilians are being killed en masse, provoking the typical Western narratives of "we have to intervene," "we have to do something." 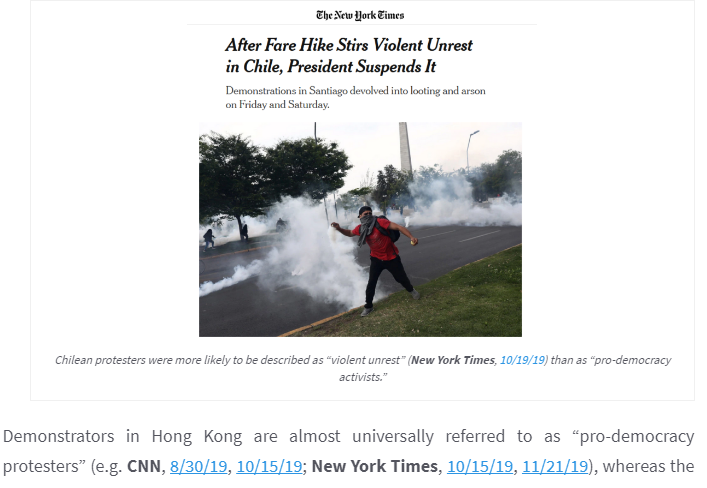 Not surprisingly, there is no frontline coverage of the current conflict. The Western media are good at orchestrating a sensationalized notion of crisis and whipping up public support and attention for specific issues while negating others, inducing a false consciousness. Now, its agenda has turned to China. Even outside of the selected outlets in the study, you can see how outlets such as the BBC are running endless round the clock, anti-China coverage, keeping Hong Kong on the agenda and above other issues at all costs, even making an extensive effort to dismiss criticism of the protesters.

The goals are simple: By giving the protesters an unconditional platform, taking everything they claim at face value and glorifying the movement, they aim to politically empower protesters and further the conflict between Hong Kong and the Chinese mainland to contain China and hurt its global reputation. Repeatedly and persistently, the response of the police has been exaggerated. The accumulation of these narratives has also had the indirect benefit of influencing the Taiwan leadership election in favor of Tsai Ing-wen, who thrives on the anti-China card and was facing certain defeat beforehand.

Therefore, Western media coverage of Hong Kong must be understood as partisan, selective and disingenuous. As the report said, "Corporate media has glossed over many of the more unseemly details of the Hong Kong protests to continue the simple narrative of lauding the 'democracy-minded people of Hong Kong,' fighting for freedom against the repressive 'Communist authority' of Beijing."

"The quantity of Hong Kong articles is inversely proportional to the diversity of opinion. The reality of the situation is much more nuanced, but this nuance is entirely lacking in the hundreds of articles sampled," the report concluded.