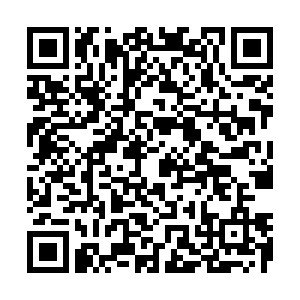 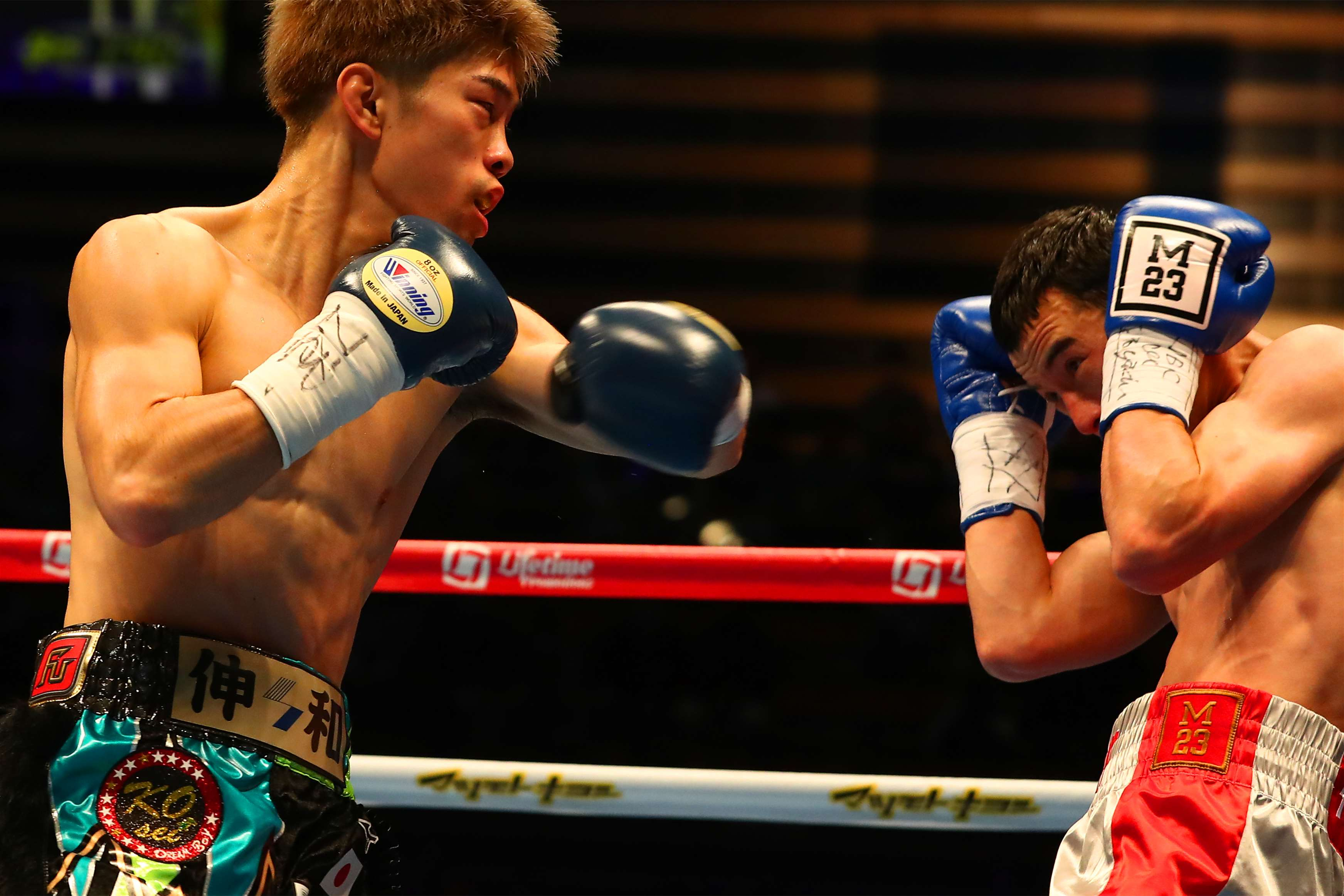 The 24-year-old Japanese showed his dominant skills and strategy since the very first second, suppressing Wulan in the ring and finally knocking out the 26-year-old Chinese at minute 2:17 to the end of Round 3. 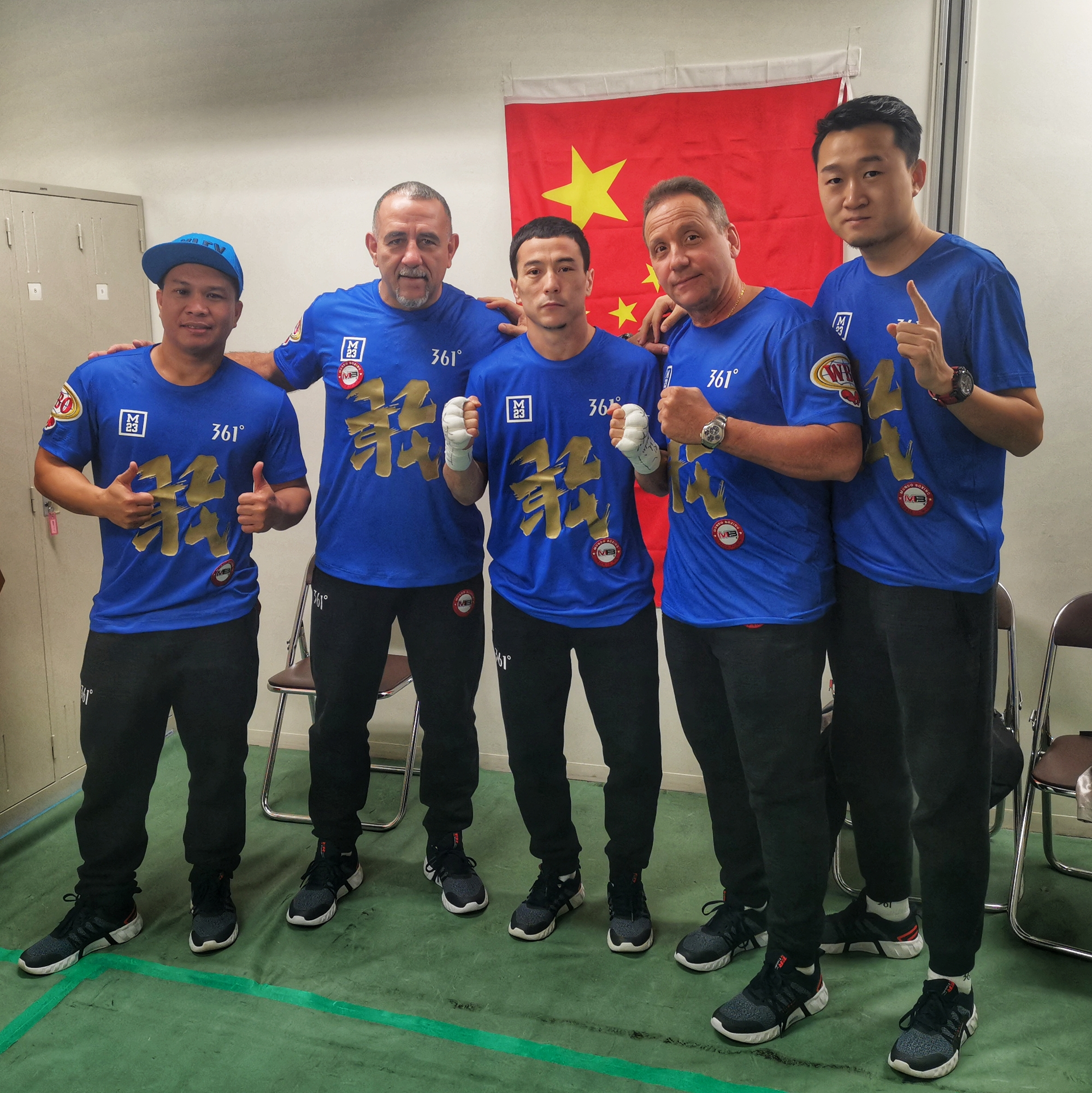 Tanaka Kosei (15W, 9KOs) is one of the two boxers in the world who used the least bouts (12 times) to obtain three divisions' champion titles. The other one is Vasyl Lomachenko of Ukraine.

It was the first time Wulan Tuolehazi (13W-4L-1D, 6KOs) fought in a world championship, and he's already brave enough as this fight was called the "hardest" fight in Chinese boxing history by local sports media.