2019 wrap-up: A year of protests
Dialogue with Yang Rui 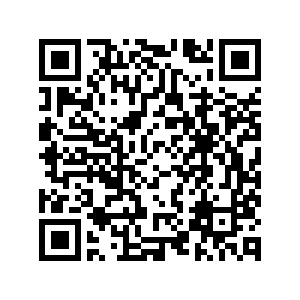 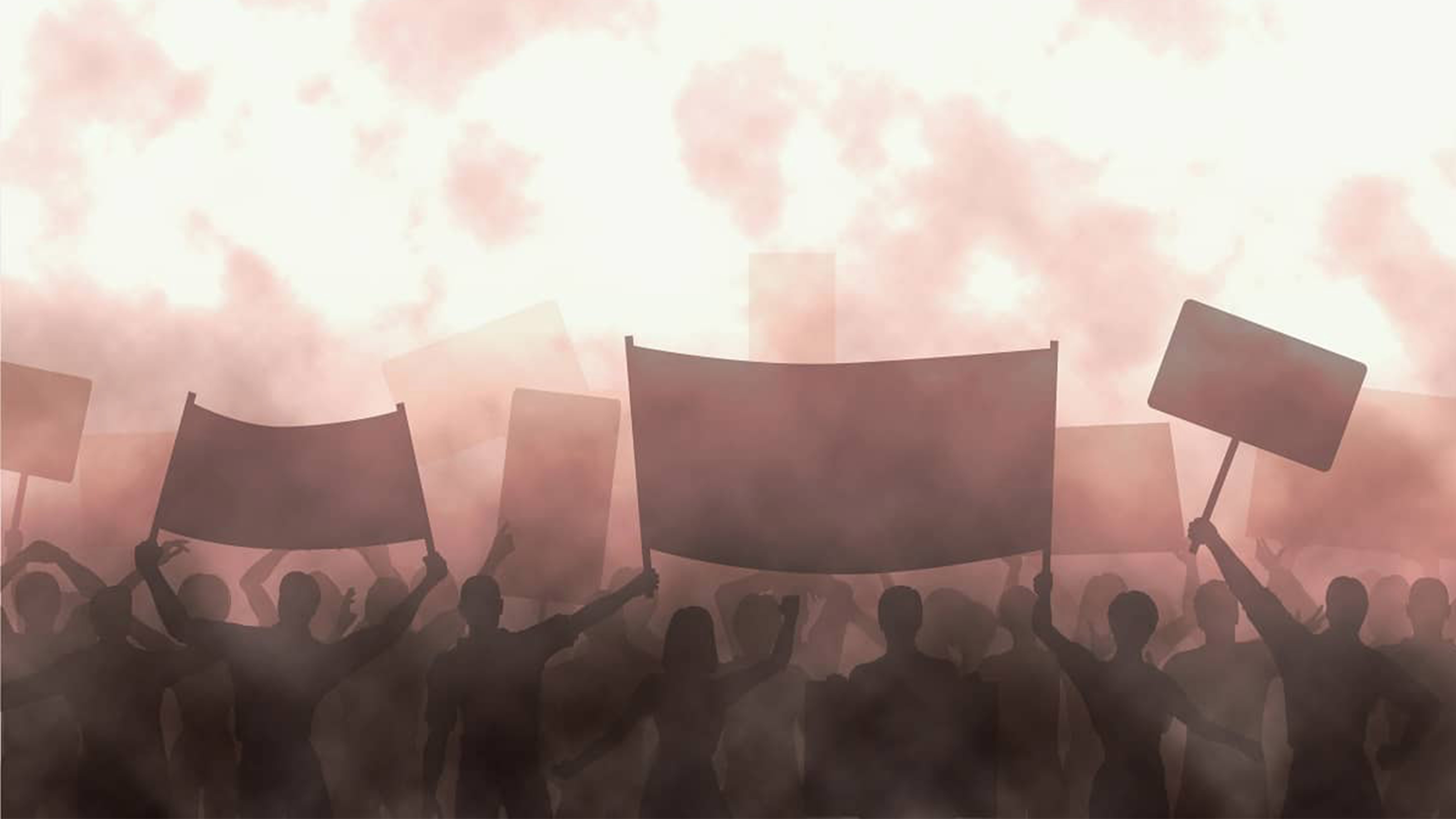 For many parts of the world, 2019 was unsettling. We saw protests on almost every continent.

In France, the government's planned pension reform has triggered new demonstrations in nationwide strikes; also, its "yellow-vest" movement has lasted for one year.

According to Dr. Zhao Hai, a research fellow at the Chinese Academy of Social Sciences, although the "yellow vest" movement has been winding down a bit, he believes this kind of movement will come back again, either in the form of "yellow vest"or other forms.

Professor Thom Brooks, dean and chair in Law and Government of Durham University, says that the working class has been feeling progressively squeezed by the forces of globalization, and looking are more desperate for more extreme voices to better represent its interests.

And he stresses that behind the protests is a this lack of faith that politics will deliver what people need.

'Democracy is failing those countries'

While in South America, from Bolivia to Chile, from Venezuela to Ecuador, the wave of discontent is reaching each country; Zhao believes the unemployment rate among young people is very high because of the legacy of 2008 financial crisis is still affecting many.

Young people are with no hope, no employment or benefits. 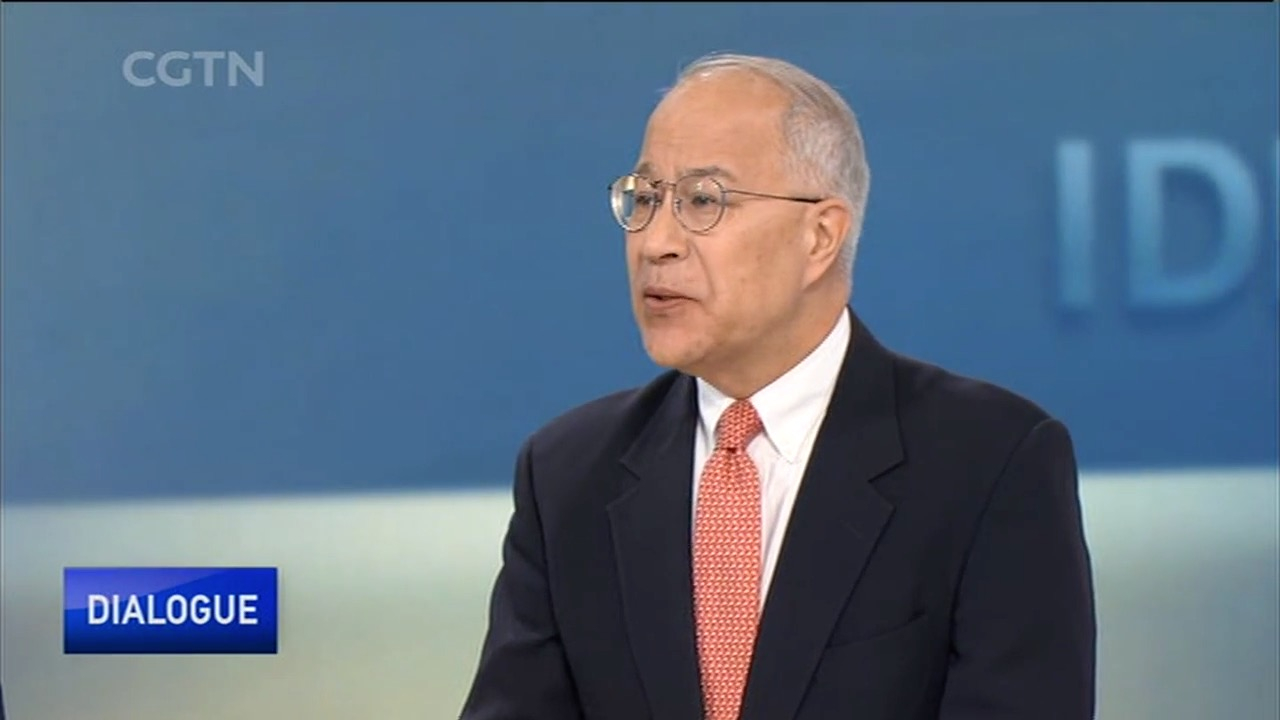 Einar Tangen, current affairs commentator, elaborated that "democracy" is failing those countries where the populace cannot agree on who needs to make the sacrifice for the entire society to go on. Because democracy works well when people are invested in it, but today everyone feels that if "I put in, I am getting nothing back, I'm certainly not gonna give anything more."

According to Zhao Hai, policies in Latin America historically shift from left to right and then shift back every 10 to 20 years. Before that, during the post-Cold war era, countries adopted liberal ideas and liberal policies because the Washington Consensus is going on. But then they ran into the dead-end because the liberal policies are enlarging the gap between the rich and poor. Now policy is swinging towards the right as seen in Brazil for example with the government adopting new policies, reforming pensions and more liberal policies to support business.

Zhao points out, "If you continue going back and forth, you cannot have inclusive and sustainable growth on the continent, because a large population has always been left behind and the policies cannot take good care of them."

'Brexit is far from being done'

In the UK, there might not have large scale and long-lasting protests, but the people there speak with their votes. Brexit's future is an ongoing issue, but once the dust truly settles, how substantively different Britain's relationship with EU will be is a looming question Thom Brooks.

Brooks believes it will not be wrapped up anytime soon, "Brexit is very far from being done, and the impacts of people will might change things once they manifest themselves." There are at least three million EU citizens whose status has not been settled, the legislation still needs to be agreed as to what will happen to EU citizens already here, and whether they can stay in the terms that will continue to play a role and there's a lot to play for, he said.