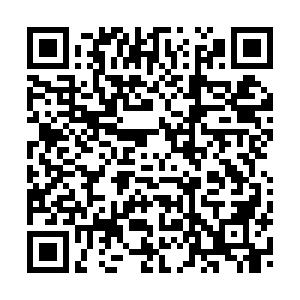 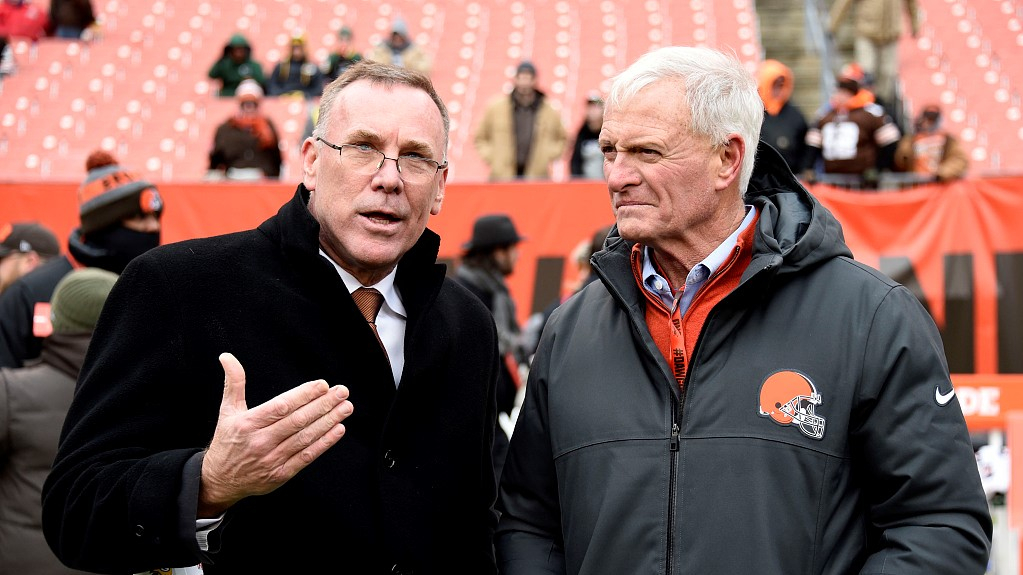 After another disappointing season, the Cleveland Cavaliers decided to sack their general John Dorsey, announced the team in a statement on Tuesday.

"While John helped greatly improve our team's talent and we are excited about the core players on our roster, we fully recognized that our team did not meet its potential on or off the field and additional changes in leadership give us the best opportunity for success in the future," read the statement.

Having worked as general manager of the Kansas City Chiefs between 2013 and 2016, Dorsey took over the Browns in 2017, after the team finished a 0-16 season. During his time in the position, he selected Baker Mayfield with the No. 1 pick, drafted Nick Chubb from the second round, landed Odell Beckham Jr. via trade and signed Kareem Hunt.

If you remember how much hope the above squad gave Cleveland, you should be able to understand why the team said in the statement: "We have a great appreciation for John and all he has done with the Cleveland Browns. He has helped create a foundation that we need to continue to develop and build upon." 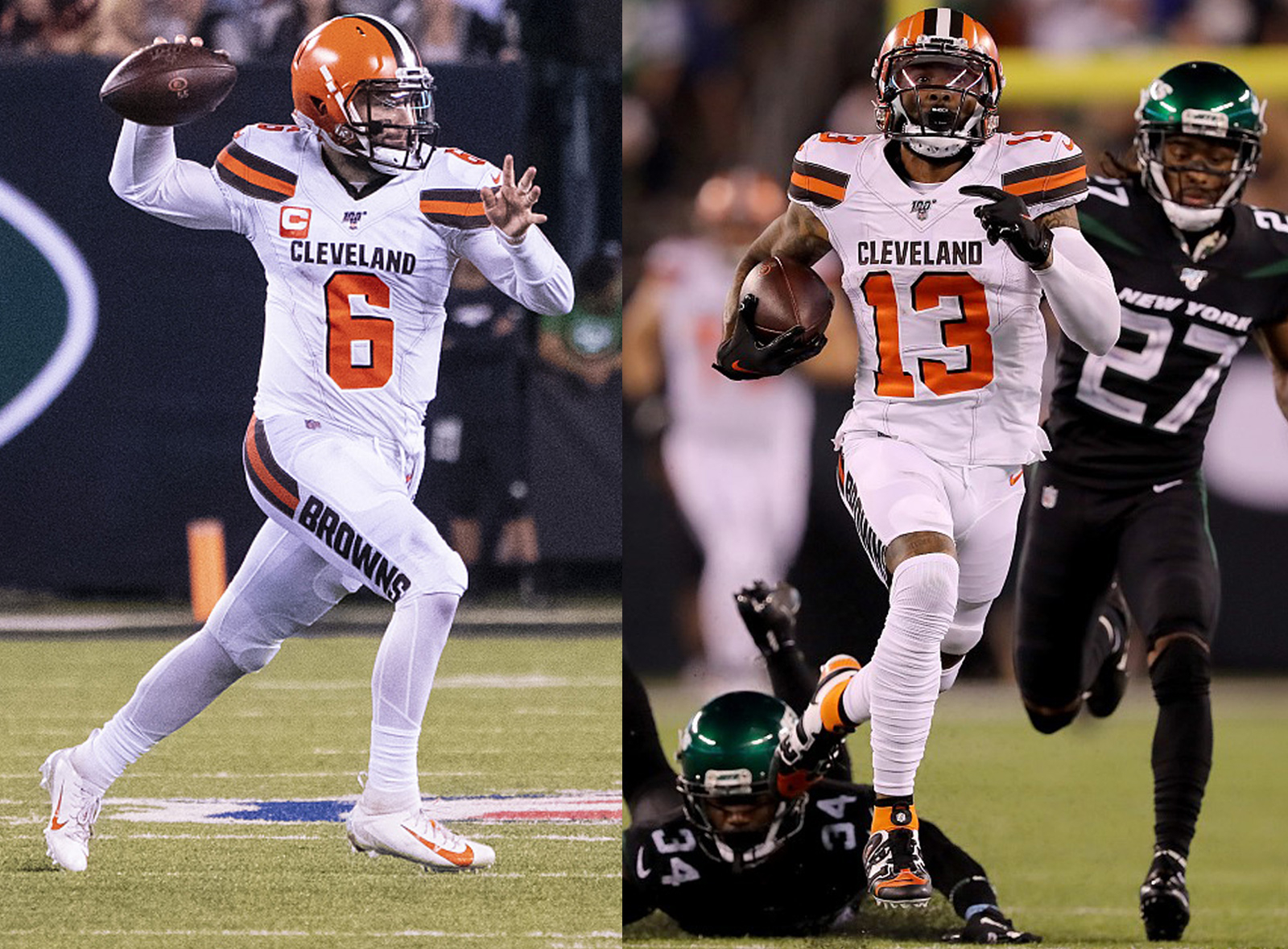 The arrival of Baker Mayfield #6 and Odell Beckham Jr. #13 gives the Cleveland Browns so much hope for the 2019 season.

The arrival of Baker Mayfield #6 and Odell Beckham Jr. #13 gives the Cleveland Browns so much hope for the 2019 season.

The Browns finished the 2018 season with a record of 7-8-1. However, when both the top office and their fans expected them to go even further, the team said goodbye to 2019 season with 6-10, a disappointment that cost Freddie Kitchens his job as head coach. Now it's Dorsey's turn.

"When I took this job, the history of this storied franchise and the passion of our fans was an integral part of my decision. It is that same understanding and desire to see these fans enjoy the success they are so deserving of that helped me conclude, along with Jimmy and Dee, that it was best to part ways as they embark on the search for a new head coach," said Dorsey in the statement.

It has been already the 17th consecutive season for the Browns to miss the playoffs, no other team could beat them for that record.