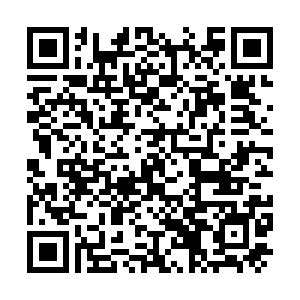 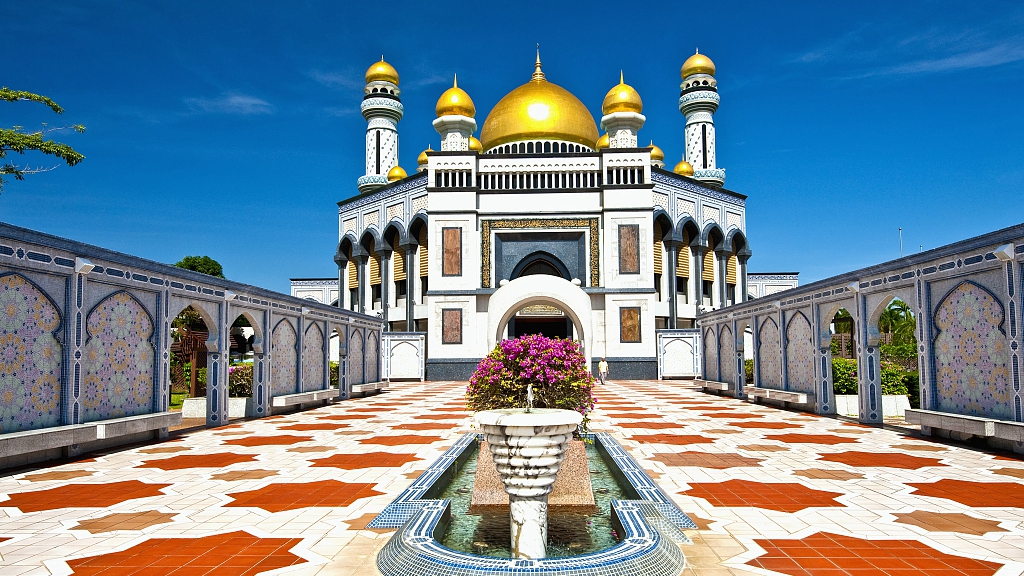 Brunei and China will launch a joint tourism year initiative to mark the start of a one-year event in tourism cooperation, Brunei's Tourism Development Department at the Ministry of Primary Resources and Tourism announced on Tuesday.

The official launch of the Brunei-China Tourism Year is scheduled on January 17 in the capital of Bandar Seri Begawan.

According to the Tourism Development Department, the Brunei-China Year of Tourism 2020 aims at providing a platform to strengthen tourism cooperation through people-to-people and cultural exchanges, enhance bilateral cooperation, capacity building and furthering collaboration and partnership between the two countries. The year-long event is also an opportunity to build wider business and trade connections in other areas beyond tourism.