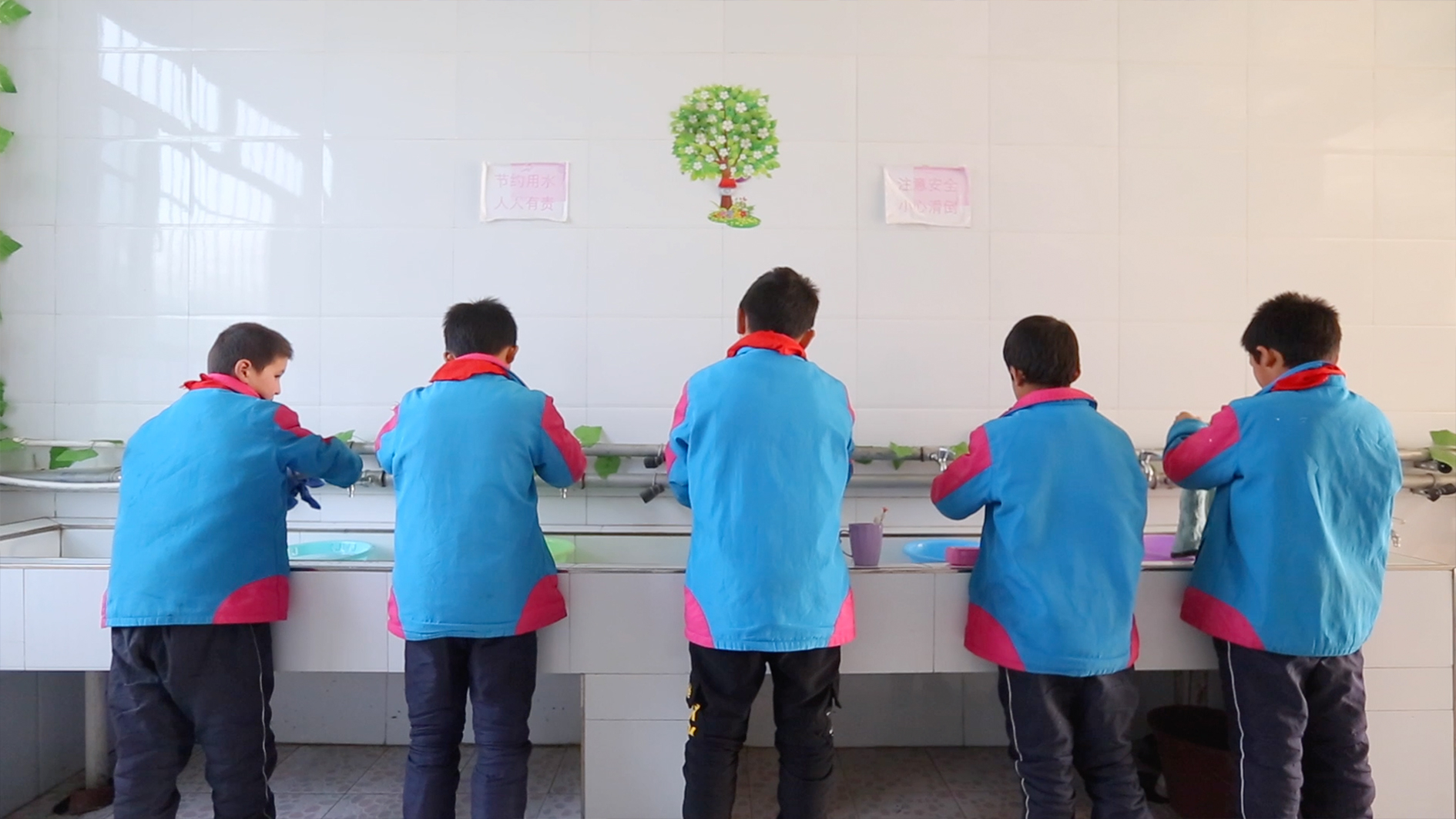 A recent New York Times article about northwest China's Xinjiang Uygur Autonomous Region claimed that over half a million children have been placed in boarding schools, where they are taught the Chinese language with an emphasis on patriotism and loyalty to the Communist Party of China. Sounds quite sensational, right? But away from the Western propaganda, what is the real condition in these schools? CGTN's Cui Hui'ao visited one such boarding school in Aksu Prefecture to unveil the truth.